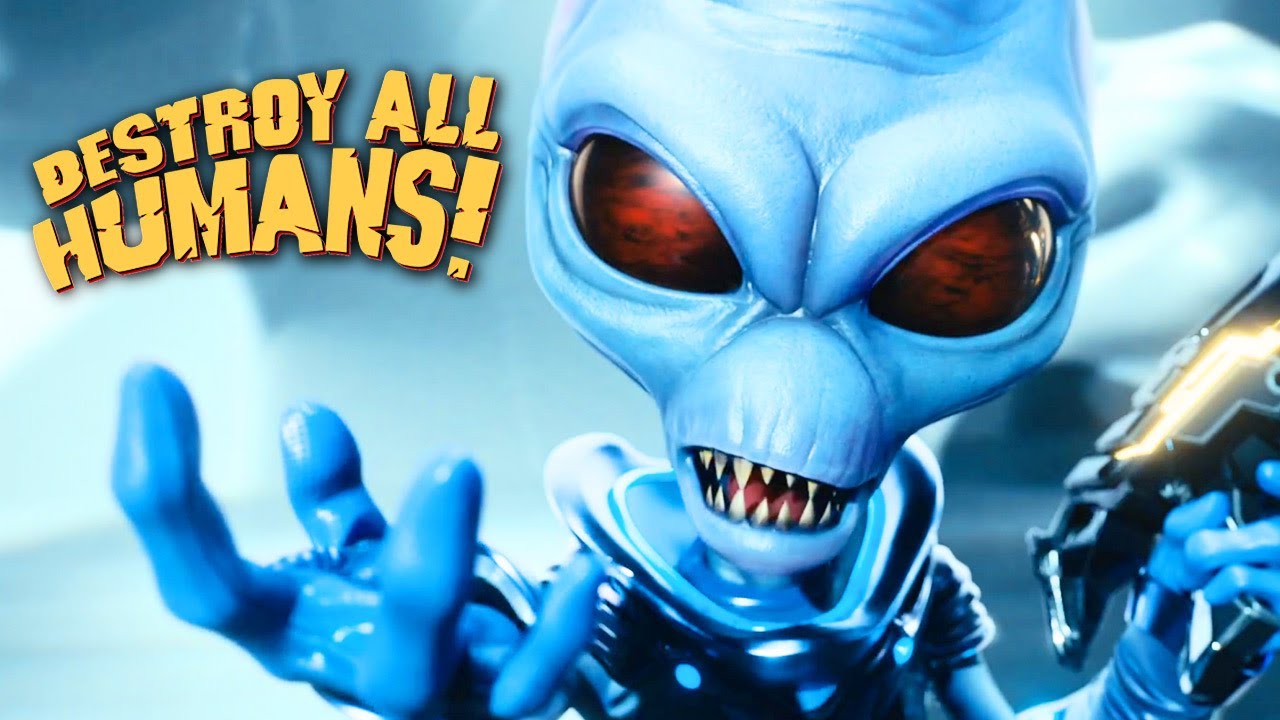 Last June (2019), THQ Nordic went on a bit of a tear leading up to E3 with daily announcements. One such announcement was a remake of the cult classic PS2 game Destroy All Humans.

Sticking with the voice acting and general mission layout from the original, the remake looks to be blending nostalgia with a heavy dose of modern trimmings. WellPlayed’s Albert Santos had a chance to go hands-on with the game recently, saying that it’s a “glorious homage with all the contemporary features under the hood”.

Early this morning (April 29), THQ Nordic announced that Destroy All Humans will be releasing on PS4, Xbox One and PC July 28, 2020. The release date came alongside a cheeky new trailer:


Were you a fan of the original Destroy All Humans? Will you be grabbing the remake? Let us know.

In this article:Crypto, destroy all humans, pc, ps4, THQ Nordic, Xbox One