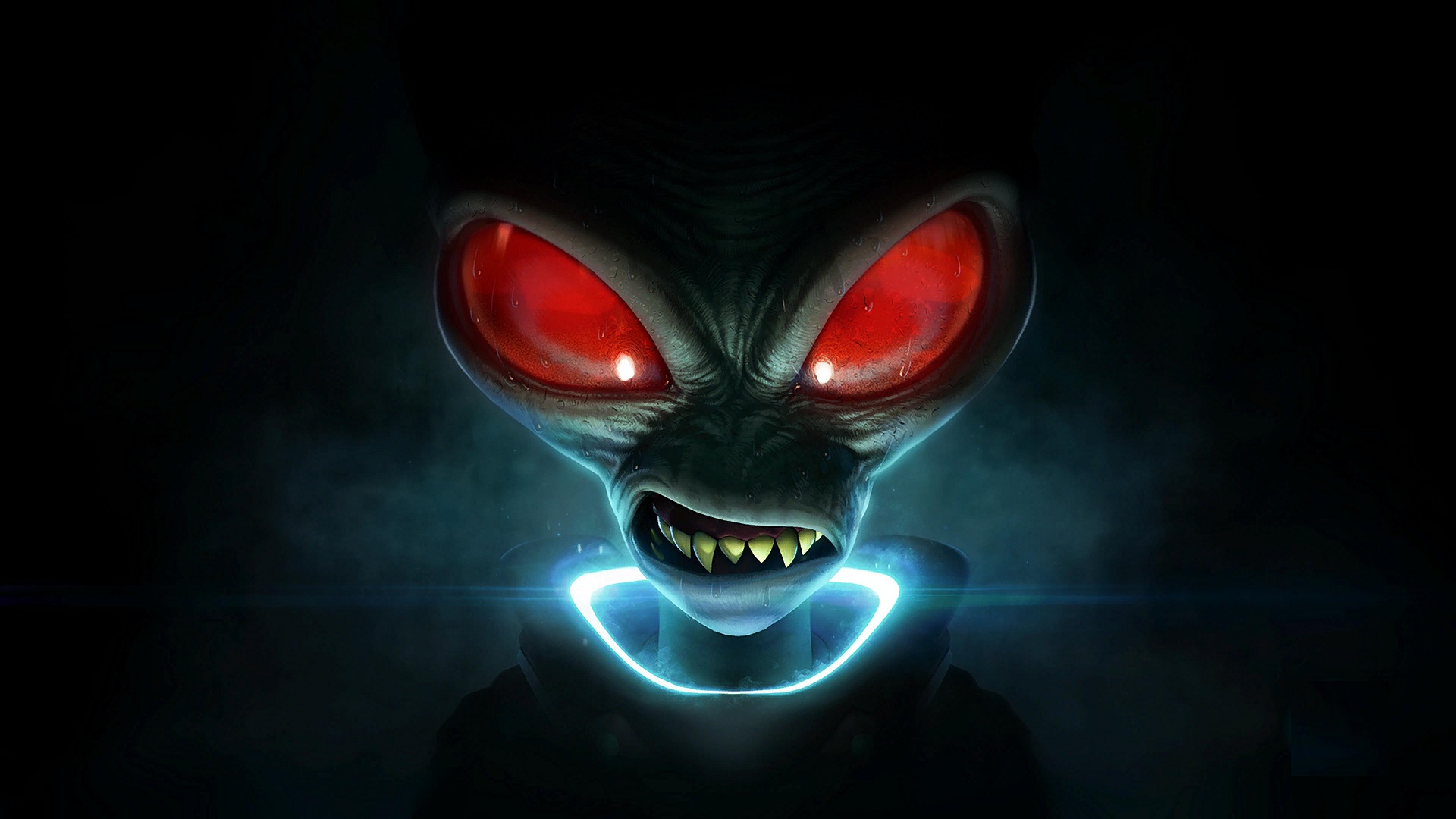 Back in June we published a review for Anno: History Collection in which long-time WellPlayed contributor Aza drew a very tidy parallel between that franchise and the role of the video game remaster/remake. What are remakes if not a preservation of history in the face of obsolescing hardware? A history not overwritten, but rewritten for modern consumption. If it’s good enough for the Bible, surely it’s good enough for video games. It’s time we accepted this truth so that we can move on and just have fun. I’m just not sure how badly the world needed a remake of Destroy All Humans.

If that last sentence has your hackles up, hear me out. As a teen, the original Destroy All Humans was a favourite of mine. I suppose I was at the right age; snarky humour and senseless, slapstick violence appeal to the teenage brain, and the teenage brain certainly doesn’t look for depth in entertainment. Revisiting alien invader Cryptosporidium-137’s mission to reclaim the precious Furon DNA from the human race (long story short: the Furons and humans fucked at some point) can still be a good time, but in much the same way as munching on some of your favourite childhood snacks. You used to love them, and they certainly aren’t any worse than you remember, but the stuff you like now is just…better.

The good news though, is that different people have different tastes and there will undoubtedly be players out there who still have a soft spot for what Destroy All Humans offers. For those people, there is a lot to like about this particular version of the game. Not content to simply gussy up the original’s visuals and call it a day, there’s a surprisingly thorough rethinking of the core game’s structure and gameplay that makes it feel almost new again. The original story and core missions are essentially intact, but some smart structural tweaks have been made to both accommodate the increase in fidelity as well as bring it more in line with modern standards. The most notable of these is that each level in the main story now begins and ends with its primary missions, leaving open exploration and bonus challenges to a separate level replay menu.

Of course the biggest opportunity for growth that a game from 2005 has is in its presentation, and Destroy All Humans has had a very decent glow-up. Graphically, it’s a far cry from the original in both fidelity and artistic style. In rebuilding the game from the ground up in Unreal Engine 4, the team at Black Forest Games has taken the opportunity to rethink a lot of the game’s artistic choices. The game now sports a more exaggerated and stylistic look, especially in its cartoony humans, that far better suits its tone and makes the on-screen mayhem feel a little less diabolical and more goofy. Obviously the whole thing is a huge step up in detail – it’s all brand-new models and textures and effects – and the density of environments and populations has been increased along with it. There’s a definite sense with this remake that Black Forest Games has taken the approach of making something that looks and feels the way players might remember the original game, more than trying to emulate it beat-for-beat. 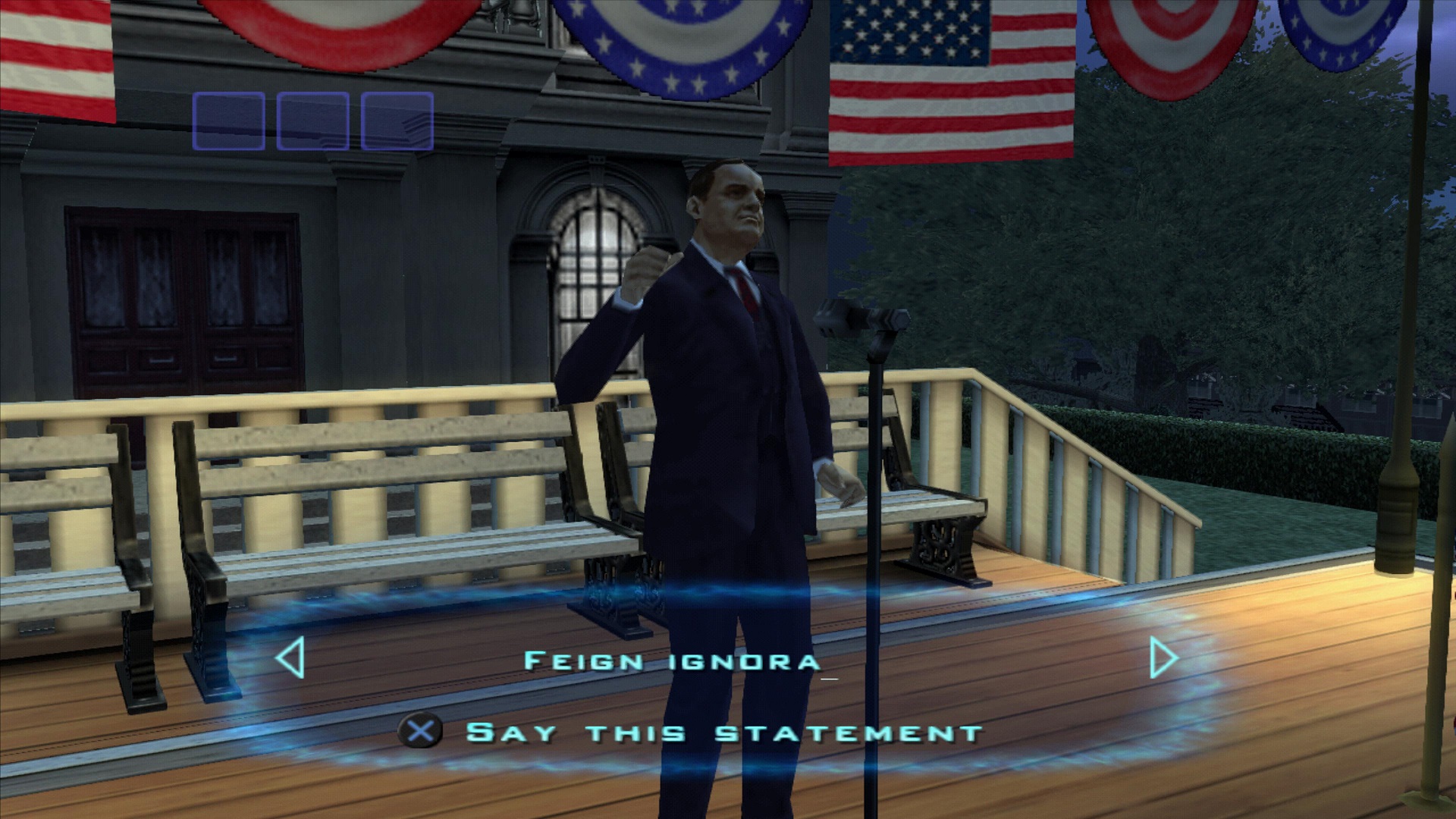 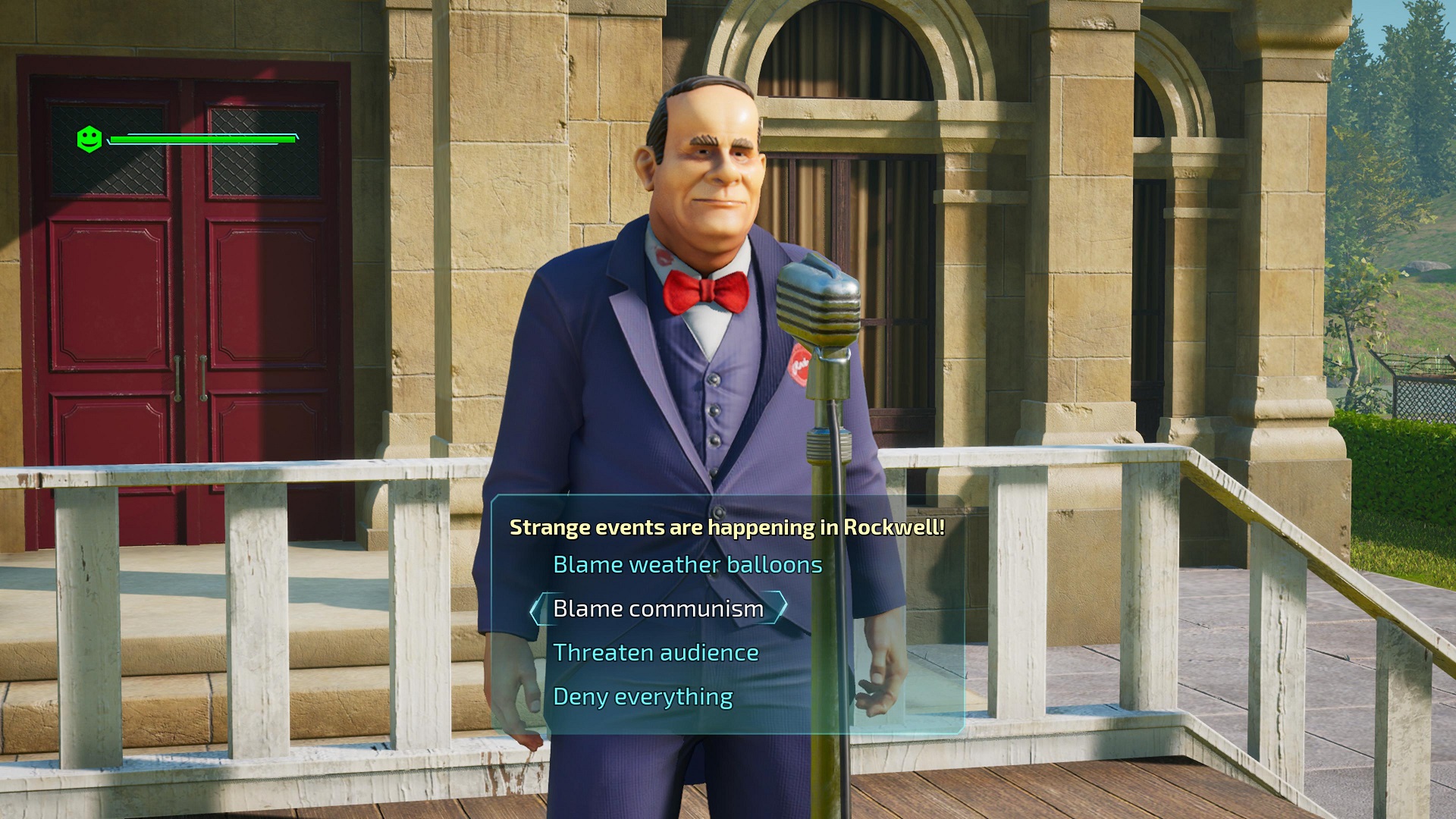 This rings just as true in playing the game as well. At a glance you’d be forgiven for thinking nothing much has changed, but there are some fairly drastic changes both in the way Crypto controls and in the campaign’s many, varied objectives. Partially because of the modern presentation and partly an effort to increase playability, many things have been tweaked or outright changed in a way that makes most levels flow more nicely and tightens the pace of the overall campaign. Crypto also controls far better, and mixing up his various abilities and gadgets is a far sight easier than it was in the past.

If there are complaints to be levelled against Destroy All Humans’ efforts as a remake, they’re almost entirely on the audio and dialogue side of the equation. While the original’s excellent voice work for main characters Crypto and Orthopox (with the talents of none other than Richard Steven Horvitz and J. Grant Albrecht) is still excellent, the quality of the audio brought across isn’t fantastic. More than that though, the ‘humour’ in the original’s writing has aged even more poorly than the recordings. The biggest culprit in this are the inner thoughts of Earth’s citizens that are revealed when Crypto scans their brains. They run the gamut from cringeworthy to simply odd, and often quite unpleasant, but the one thing they almost never are is funny. Of all the original’s poorly-aged components to need updating, it’s these throwaway lines – non-essential to any story or cutscenes – that absolutely could have been updated. Hell, I’m fairly certain there actually are new ones in the mix, so why the opportunity wasn’t taken to modernise the whole lot is beyond me.

Destroy All Humans is somehow simultaneously one of the better examples of a pseudo-remake of an older game and a sign that there are too many pseudo-remakes of older games. The care taken in updating the game is commendable, modernising not just visuals but gameplay and overall structure. Your enjoyment will largely depend on your patience for dated humour and slapstick thrills ripped straight out of 2005 though, even if you hold fond memories of the original. All things considered there are worse ways to spend $60 and a lazy weekend, but it’s far from a must-buy. 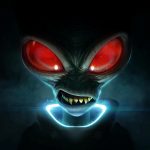 Destroy All Humans! Review
Probin' Season
The effort made in reimagining this oddball classic is impressive, but Crypto may have lost his currency
The Good
Much more than a carbon copy of the original
Gameplay tweaks are largely an improvement
Crypto and Pox are still entertaining
ontains content previously cut from the game
The Bad
Jokes either haven't aged well or were never funny
New mission structure has its own issues
Audio quality/mix is all over the place
7
Good
In this article:Black Forest Games, dah, destroy all humans, kieron verbrugge, pc, ps4, remake, remaster, review, THQ Nordic, wellplayed, Xbox One