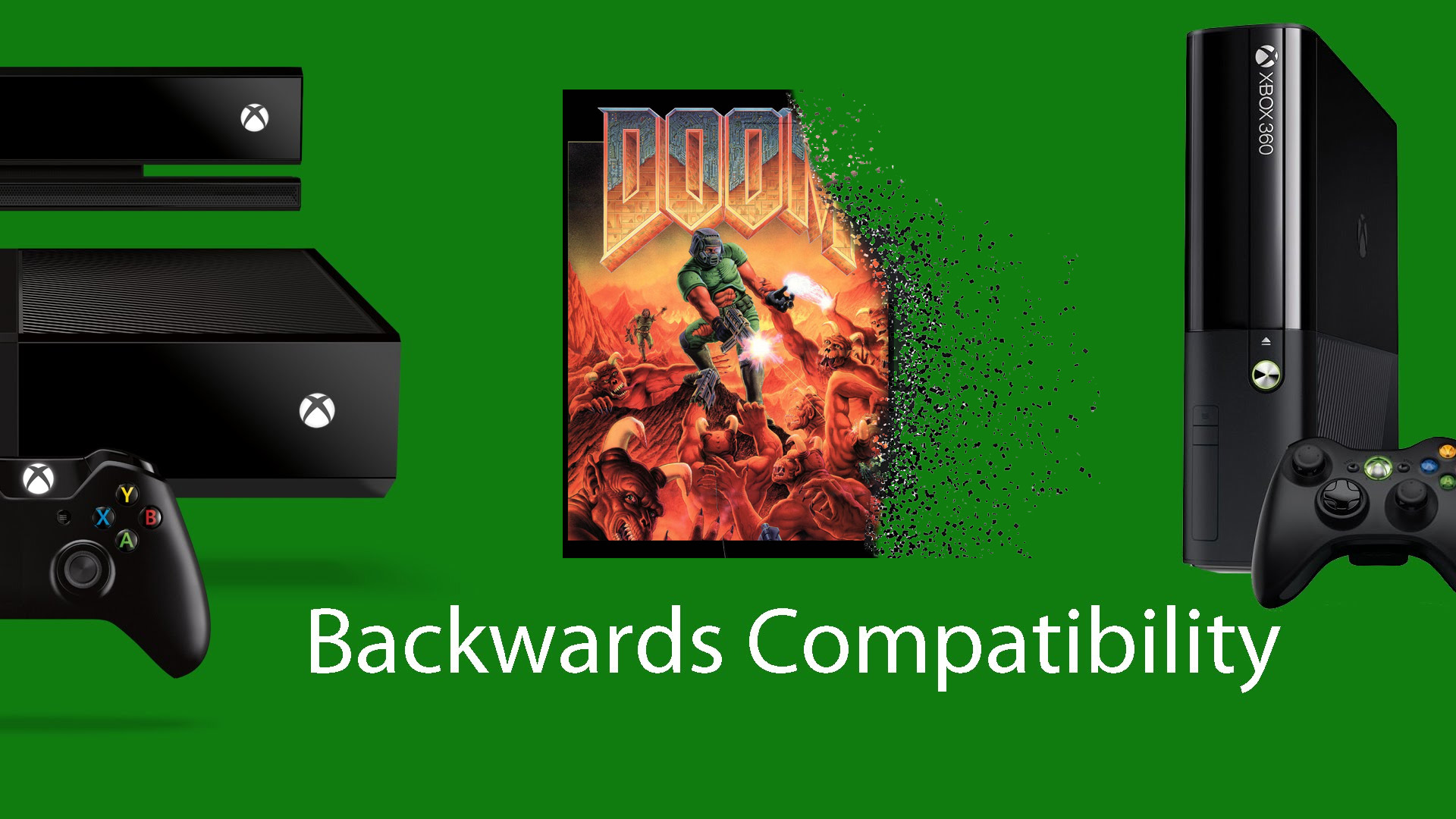 People were surprised today to see the original trilogy of Doom titles get a re-release on modern platforms – including the Nintendo Switch of all things. Rip & Tear on the go in between games of Mario Tennis? Sure, why not.

However there was another surprising element to the release – the sudden disappearance of the original Doom titles that were already ready to go as part of the Xbox Backwards Compatibility program.

Many people have noticed it across the ol’ interwebs, one particular Reddit post titled ‘Bethesda has decided to removed DOOM (1993) and DOOM II from the Xbox Backwards Compat Program so it could sell copies via the XB1 Re-Releases Today‘ pointed out that these titles had been available to play since November 2015, but as of today they are now mysteriously absent. There is also a heavy dose of suggestion that this was done to draw more profit from the re-release of these retro gems.

Some people have found workarounds to download these titles that they previously had access to, and some people have suggested that this could well be a mistake on Bethesda’s part – but the timing alongside releasing this new hype-package in the lead up to Doom Eternal is a bit hard to ignore as mere coincidence.

As yet there has been no official comment from either Bethesda or Microsoft regarding the oddity – with people reaching out on twitter for some clarification. I am sure the rational people of the internet will wait for some kind of statement before reaching for their pitchfork.

Sure, these games are old – but much like Doom, Greed is eternal.