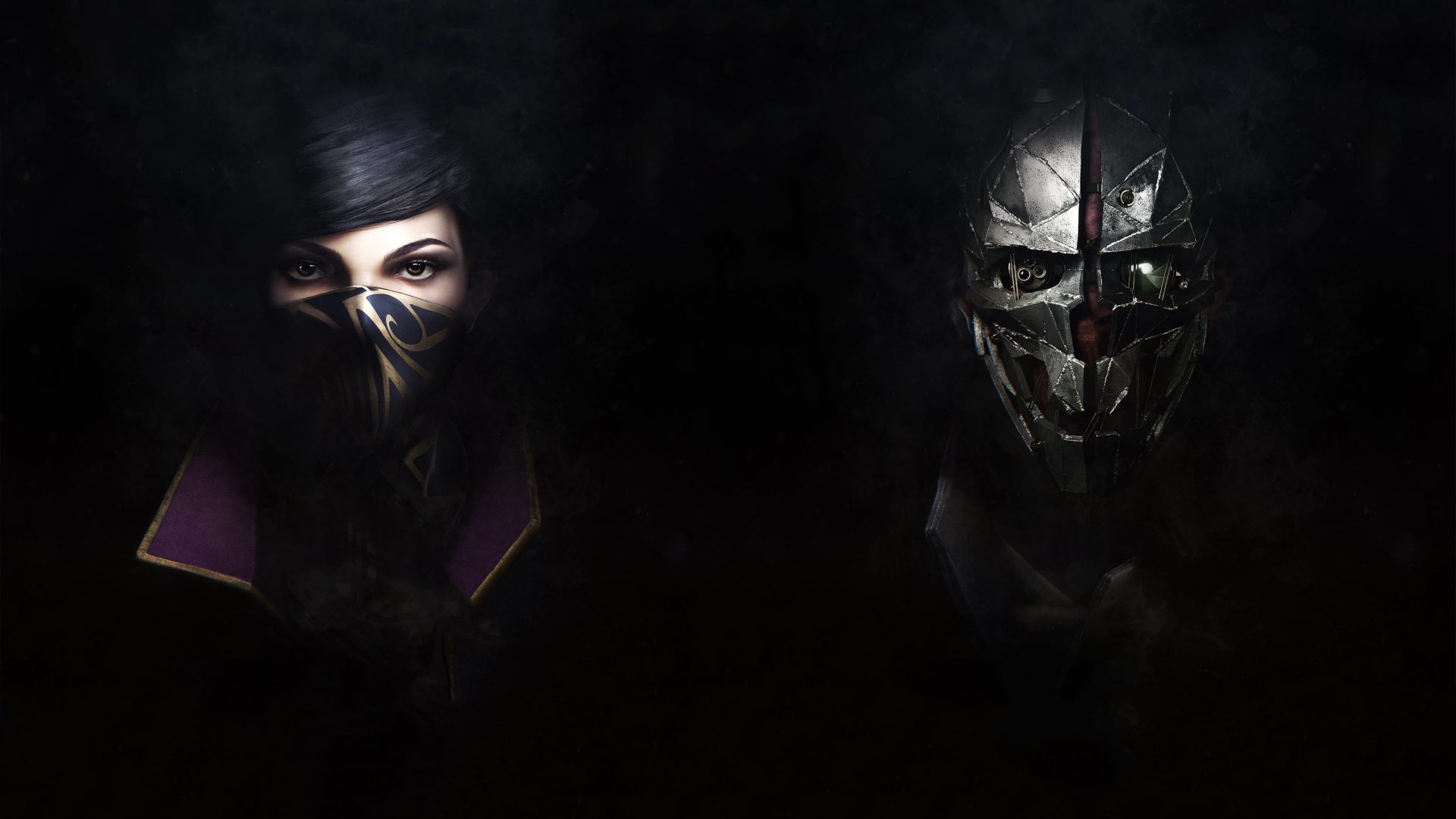 Bethesda have just released a new gameplay video for Dishonored 2 titled, ‘Daring Escapes’. Watch as both Emily Kaldwin and Corvo Attano showcase a few of the seemingly limitless creative combinations of their supernatural abilities, weapons and gadgets to escape from the Royal Conservatory.

Dishonored 2 launches worldwide on November 11 for PS4, Xbox One and PC.

In this article:Arkane, Bethesda, Dishonored 2