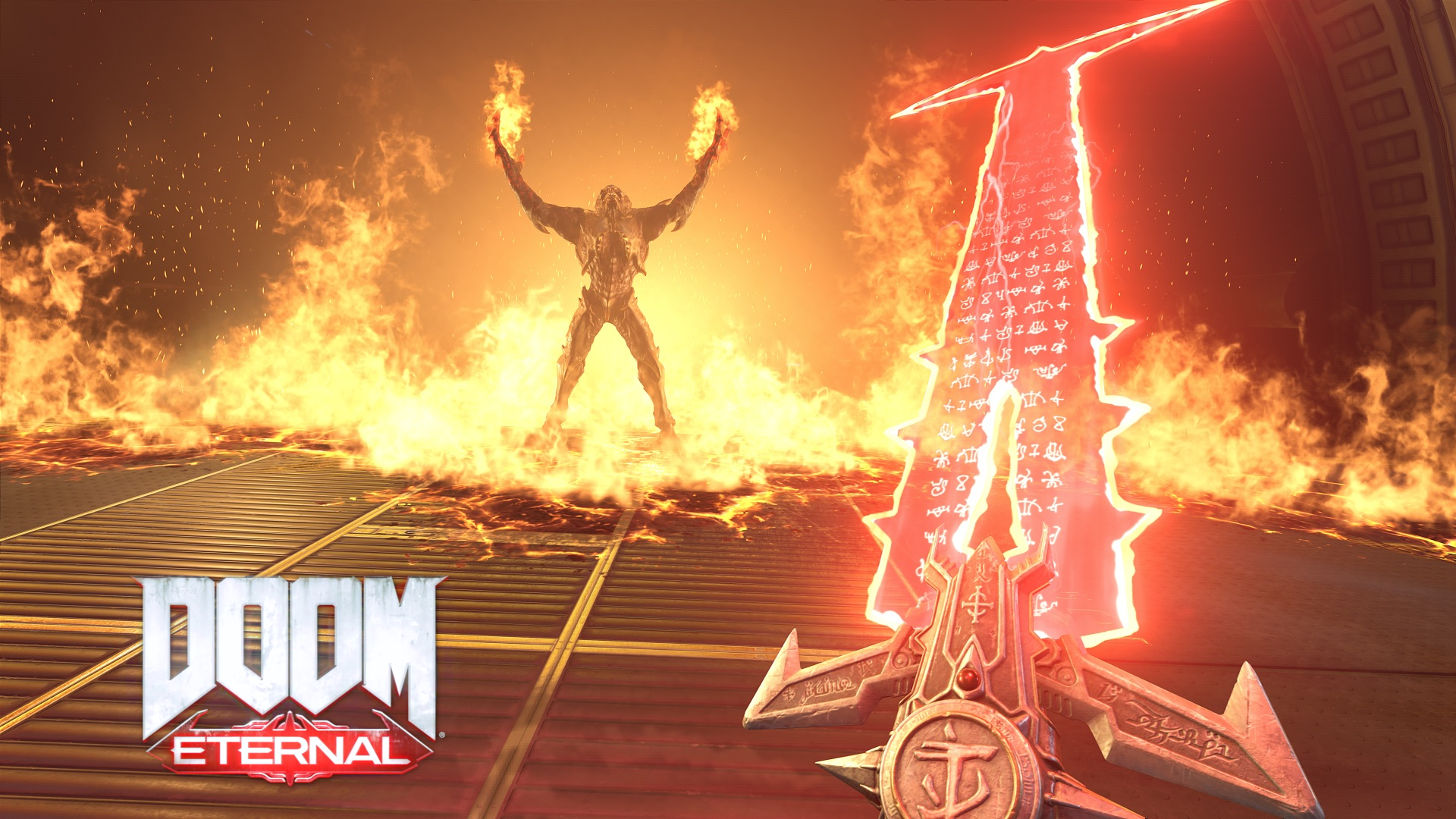 In by far the most exciting section of Bethesda’s presser (although a free-to-play mobile game was always going to be hard to top), Bethesda finally gave us a release date of November 22nd for id Software’s DOOM Eternal. As the follow-up to 2016’s reboot DOOM, expectations are sky high, and from a look at the generous gameplay showings this one is guaranteed to turn some heads. In the case of demons, it is guaranteed to turn heads and then snap them right off.

Also revealed was an intriguing snippet of an asymmetrical multiplayer mode called Battlemode. Here, two demons will go up against one kitted out slayer in tight arenas. 2016’s DOOM had a slightly weaker multiplayer component compared to its stellar campaign, so perhaps Battlemode will up the ante.