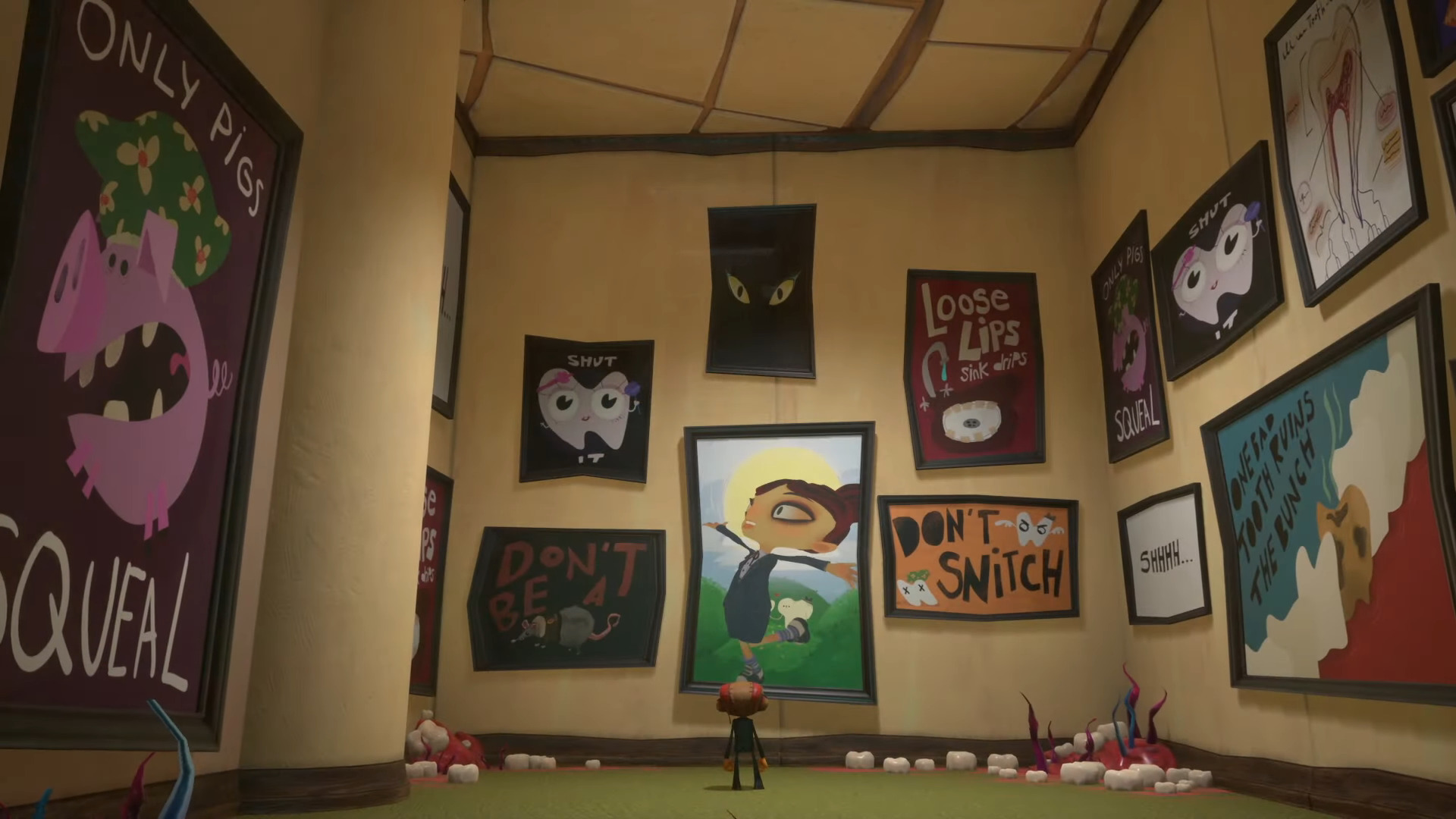 In an announcement that sure shocked me, Head of Xbox Studios, Matt Booty, took to the Microsoft E3 2019 Briefing stage today to announce that none other than Double Fine would be joining the growing roster of acquired studios.

Joining Matt on stage was the man himself, Tim Schafer, who looks suitably happy to be a part of a large (and very secure) family, after previously being partnered with the troubled Starbreeze for publishing of Psychonauts 2.

Speaking of which, he even brought along a new trailer for the future GOTY! Showing off polished and gorgeous in-game gameplay footage for the first time, Psychonauts 2 looks nothing short of pure hype. Check it out below:

For more on E3 2019, and certainly on Psychonauts 2, here at WellPlayed!