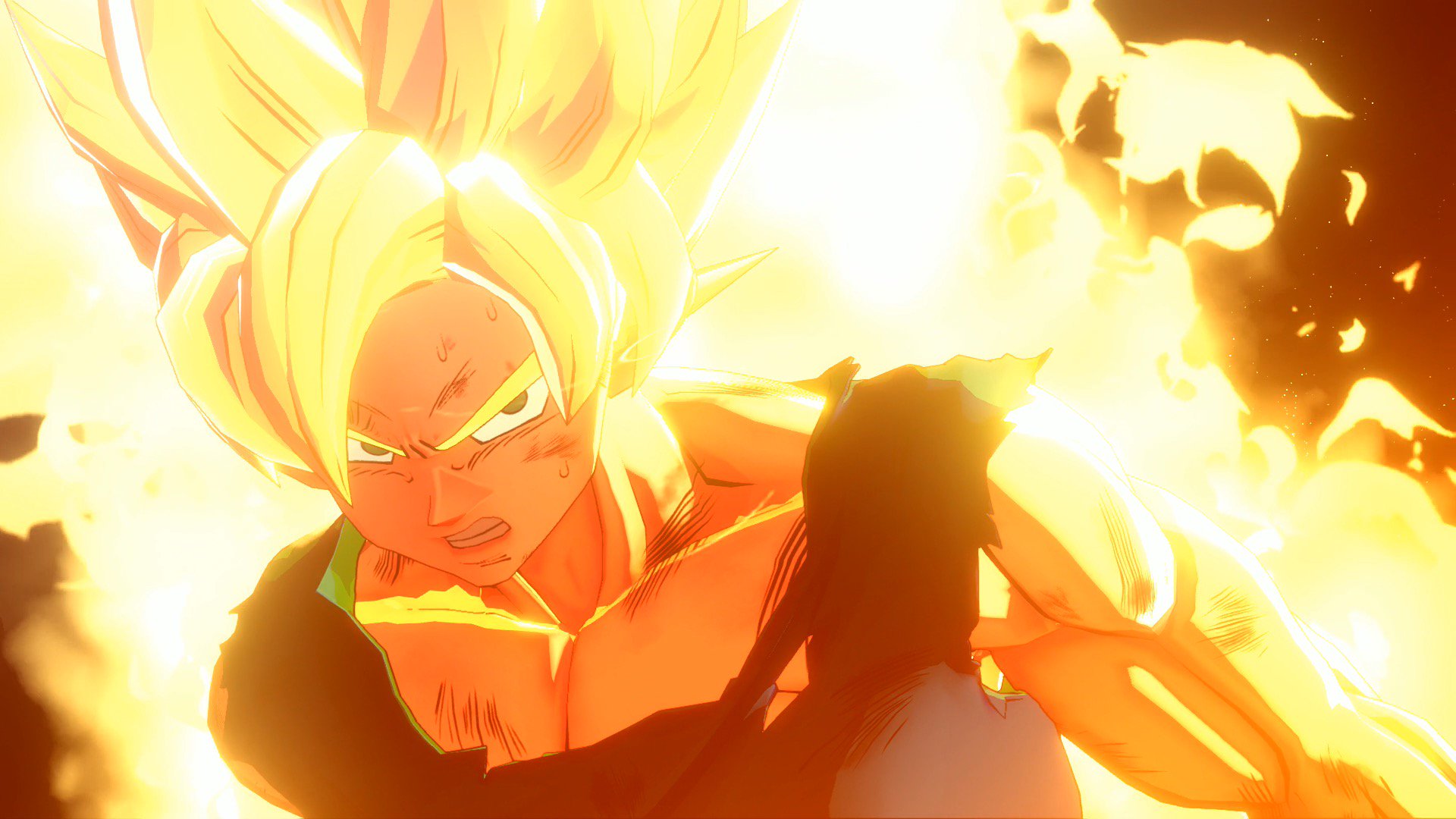 During the finals of the Dragon Ball FighterZ World Tour today, Bandai Namco dropped a new trailer for their upcoming Action RPG, Dragon Ball Game – Project Z, that gives us a glimpse into what the game will entail.

Determination, Despair, and Hope — Discover the story of the mysterious Dragon Balls in the all new DRAGON BALL GAME – PROJECT Z!

Join Goku and fellow warriors in the neverending search for the ultimate fight — COMING 2019! pic.twitter.com/3IrgrAxDZt

The game is set to retell the story of Dragon Ball Z, with the trailer showing moments from the Raditz and Vegeta Saga all the way to the end of the Frieza Saga. The possibility of an open world aspect was also teased with Goku being shown walking through different environments from the world of Dragon Ball Z, including Kame House.

Dragon Ball Game – Project Z is currently scheduled for a 2019 release for PS4, Xbox One and PC.