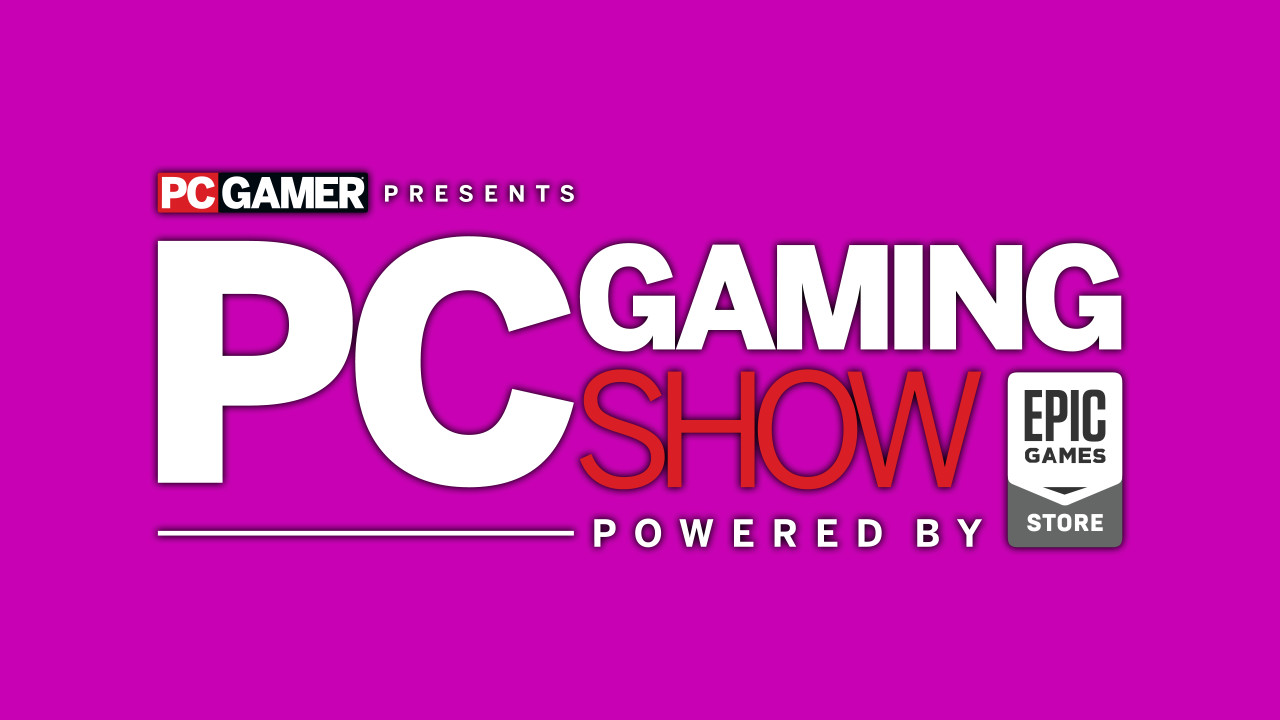 The PC gaming space is in turmoil, and the chaotic neutral being behind it is the sponsor behind this year’s PC Gaming Show. The Epic Games Store, a storefront riddled with controversy since its inception, will be the show’s presenting sponsor this year. As for what’s there, we have a pretty good idea of what we can expect.  There’s already a list of confirmed attendees at this year’s show, most with something coming out this year!

For starters, we know that there’s going to be hardware. There’s always hardware, be it VR or more traditional parts. We can surmise through deduction that there are going to be a fair few DLC announcements from already-confirmed guests. Chucklefish will most probably unveil promised content for their great Advance Wars homage Wargroove, Re-Logic may show off some upcoming changes to the ever-popular Terraria, Digital Extreme’s Warframe is due for another update, and Fatshark’s Warhammer: Vermintide 2’s latest expansion is coming out very soon.

Updates to already-known upcoming games are a sure-fire bet too. Fellow Traveller have three games in the pipeline – The Church in the Darkness, The Invisible Hand, and Neo Cab – all of which are in desperate need of info like release dates. If you can slap on a cool trailer to that, why not? Tripwire Interactive’s killer shark simulator Maneater hasn’t been seen in a while, so more info on that is likely.

Other games that are probably gonna be shown off are Annapura Interactive’s Outer Wilds, Digital Uppercut’s Valfaris, Perfect World Entertainment’s Revenant: From the Ashes, and the many games from Modus Games.

There are a few mysteries, like any good drama; Raw Fury’s Sable has had its release date delayed recently so an appearance from that title is up in the air. Funcom is keeping mum about what they’re revealing this year, but chances are that it involves Conan. Rebellion is also confirmed to appear at the show, showing off Evil Genius 2 (finally!) and a ‘major unannounced new title.’ If it’s not Battlezone 3 I’m rioting.

(Metaphorical) armed revolts are also likely if I don’t get what I really want. Break out the slow-motion video and the epic classical music, because it’s time for some conspiracy-tier predictions!

Earlier this year, we saw the first of Antimatter Games’ Cold War shooter ’83, and it would be a damn shame if we didn’t see any more of that. Following development on the game’s official Discord hasn’t given me much hope that a lot will be done by then, but fingers remain firmly crossed.

Another game on my wishlist is Age of Empires IV; we have seen nothing since its original announcement, and it’ll probably be revealed at Microsoft’s conference if anything, but seeing it again at the PC show wouldn’t hurt. Speaking of Microsoft, further details of Xbox Game Pass’ entry to the PC space would be great. Perhaps PC emulation of older games, something that cool shirt aficionado Phil Spencer wants to happen?

We can only hope and pray that our Xbox discs don’t magically disappear before then.