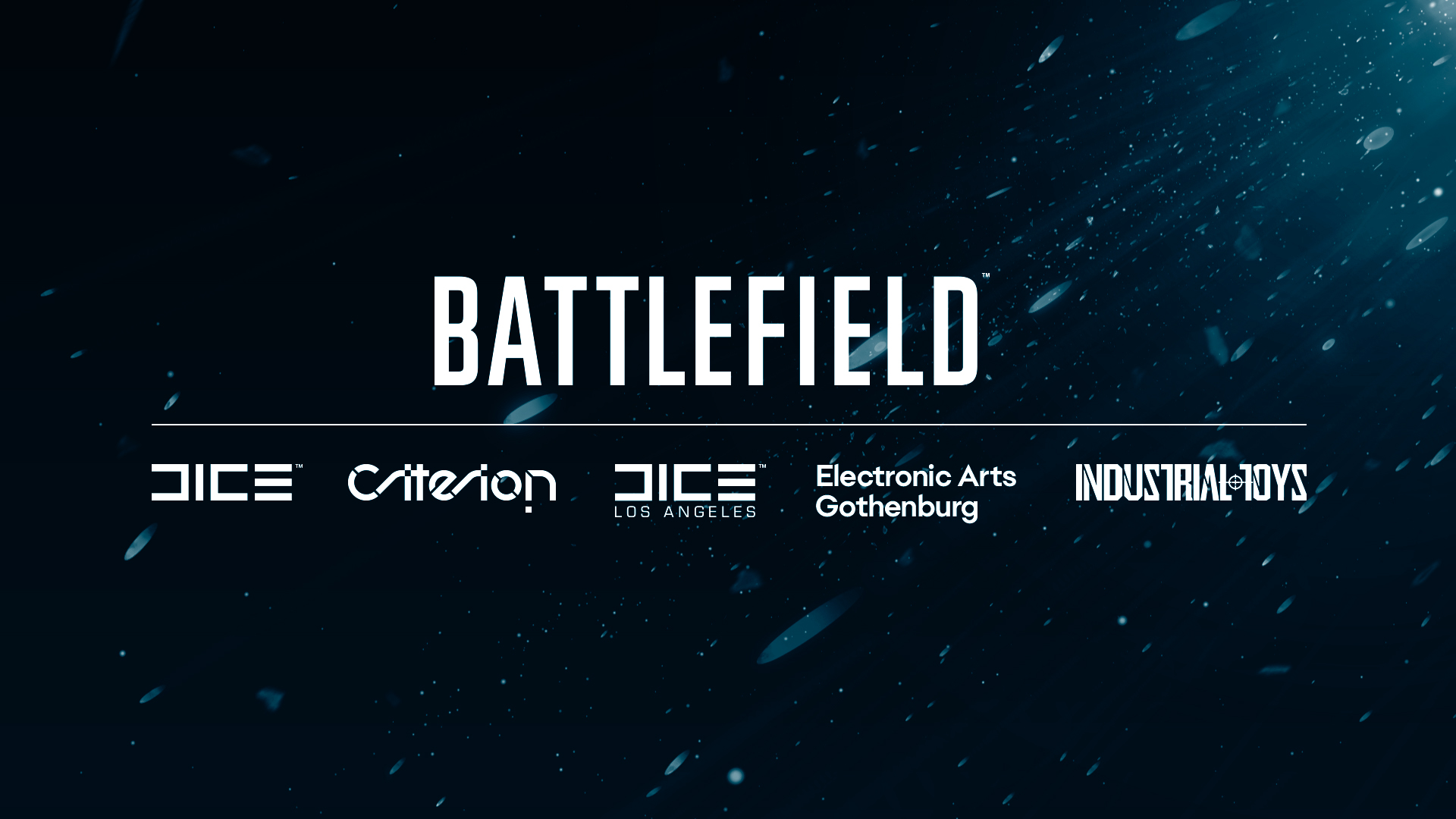 It’s just been announced via an EA Blog post that the Battlefield franchise is heading to mobile devices. Developer Industry Toys are partnering with DICE and are currently working on an all-new Battlefield title that’s being built from the ground up for mobile devices.

Details on the game are scarce, but the blog post, written by DICE General Manager Oskar Gabrielson, claims that it’ll be a completely unique “Battlefield-on-the-go” experience that will offer up the skill-based combat that fans of the series love. We can expect more concrete information to surface in the future, but for now, the game has a 2022 release schedule as it’s currently undergoing a test period.

Alongside this announcement we also got a short update on the status of the next mainline instalment in the Battlefield series. Gabrielson states that the next-gen Battlefield is currently facing daily playtesting ahead of its announcement and that this iteration is “a bold step”. The promises of large-scale battles, heightened destruction and unexpected moments have been made, as well as the notion that there will be more players than ever before thanks to next-gen consoles and current PC capabilities. We still don’t have any idea about the setting, modes or even the title, but Gabrielson signed off by saying that the reveal is coming “soon”.

Are you excited by the idea of a mobile Battlefield game? What would you like to see from the next console instalment? Let us know.