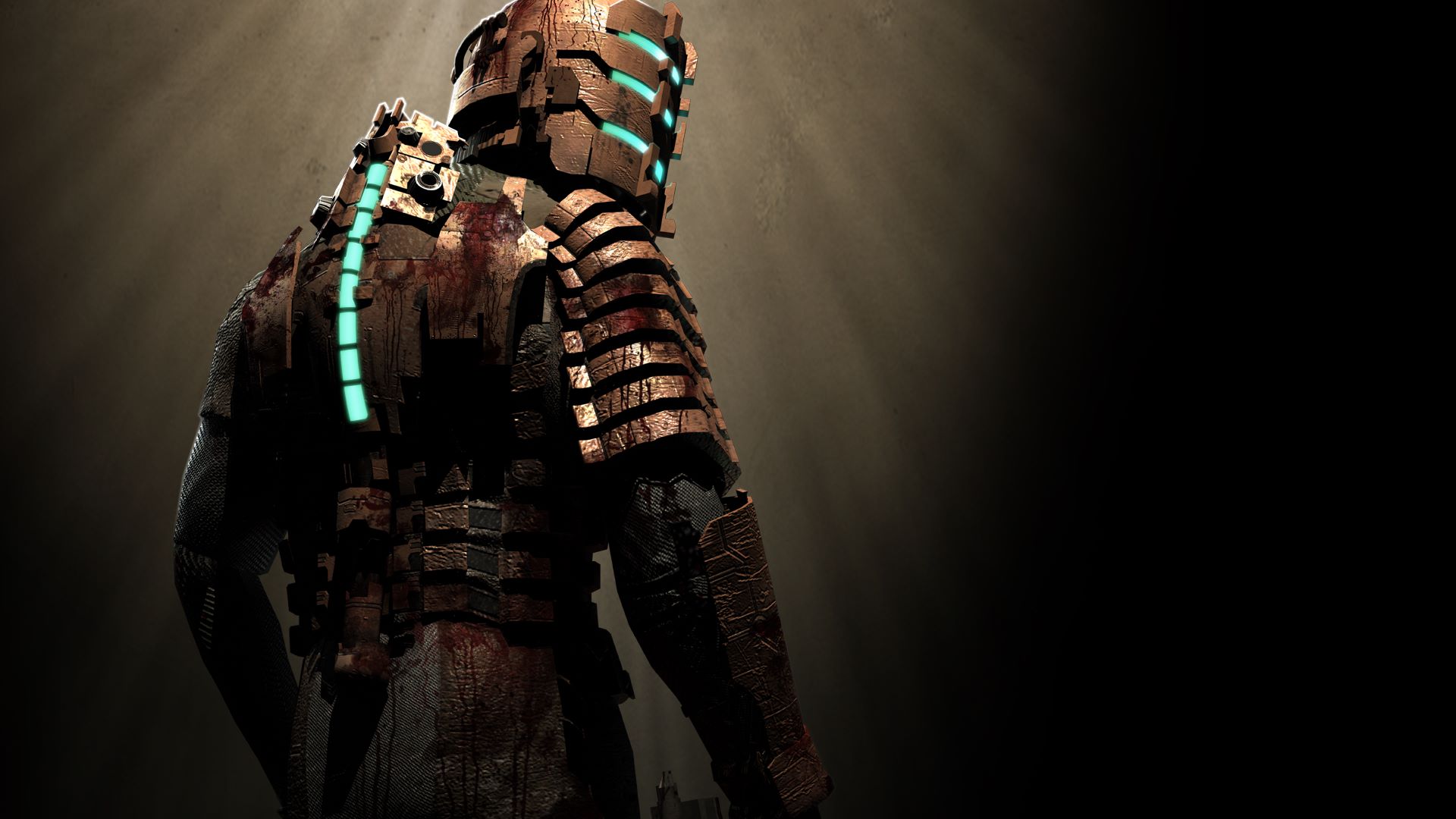 Rumours – we love them. We hang on the hope that there’s an element of truth to them, and one rumour that has been doing the rounds in recent days that has everyone crossing their fingers is that EA is reportedly set to announce the revival of a fan-favourite IP at next month’s EA Play event.

While EA has a ton of dormant IPs gathering dust in Andrew Wilson’s basement, there’s one that has been sorely missed since it was shelved:  Dead Space. The popular survival horror series was last seen in 2013 with Dead Space 3 before EA closed the doors of developer Visceral Games in 2017, with EA believing that AAA single-player games were no longer viable. Since then, players have lamented the lack of Dead Space games, with AAA horror games few and far between.

However, that could be about to change with several sources claiming that EA will revive the series at EA Play next month. Jeff Grubb got the rumour mill cranking and further credence was given to the rumours with both Eurogamer and Gematsu corroborating that the IP in question is Dead Space.

According to the rumours, the revival will be developed EA Motive, developer of Star Wars Squadrons and Star Wars Battlefront II, and will be a reimagining of the series rather than a sequel. Either way, we’ll find out next month, but I’m not the only one who would love a new Dead Space.

Or a new Road Rash.