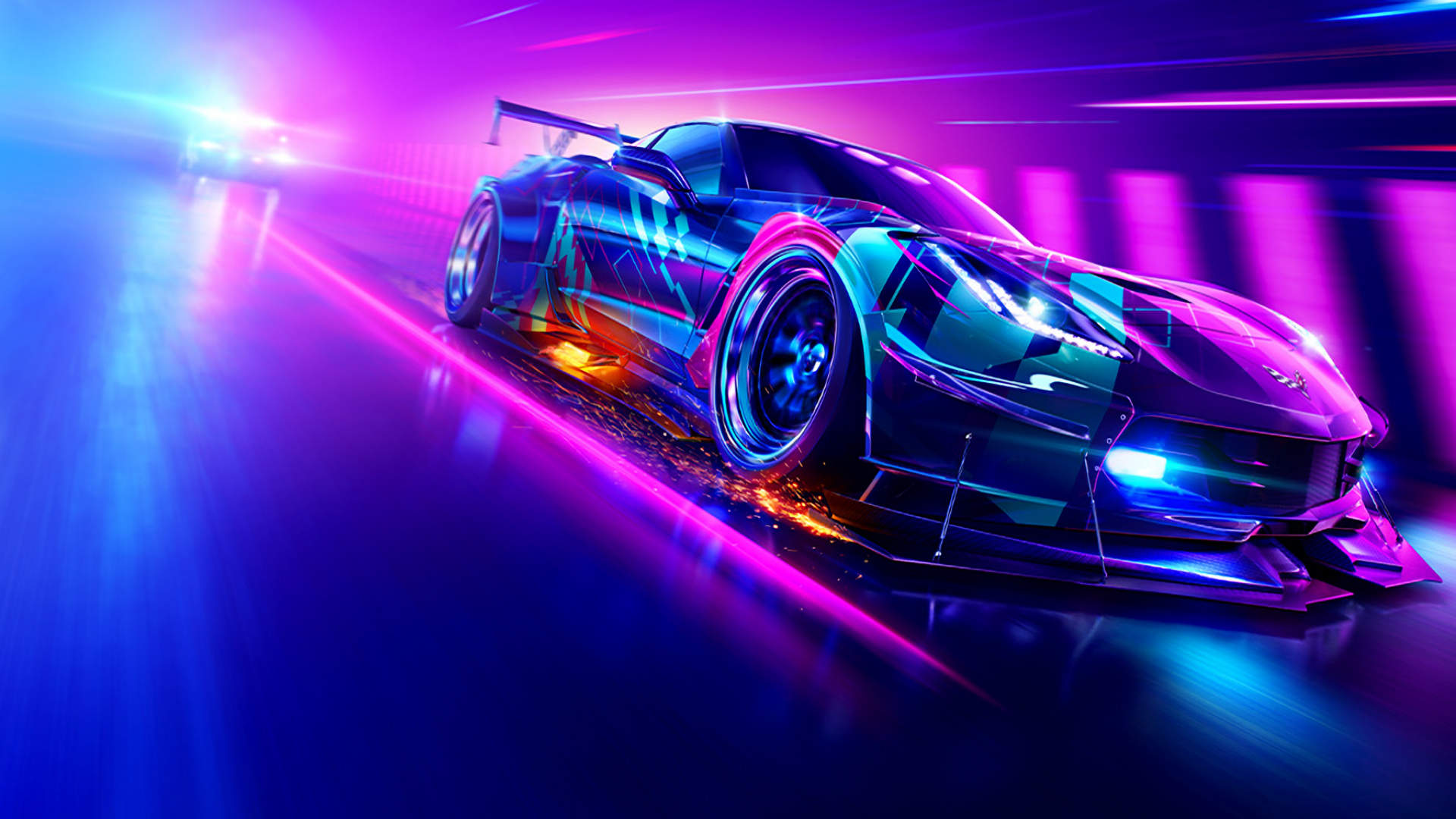 I don’t think there would be many that argue that the Need for Speed franchise has seen a few ups and downs over the past few years. At the dawn of the PS4/Xbox One era, new dev studio Ghost Games took up the Need for Speed mantle, with the so so Rivals being their first crack back in 2013. Two years on we got the online-only, self-titled Need for Speed (which we gave a 6.8) that didn’t exactly get out pulse racing, only to be proceeded by the mess that was Payback (which we gave a 5)

Though the games showed potential, the titles developed by Ghost just weren’t hitting the mark. That was until last year’s Heat (which we gave an 8) came along and proved that the folks over at Ghost were learning from the mistakes of the past.

This upswing has come to an abrupt end however, as EA has moved development of Need for Speed away from Ghost and back to Criterion Games.

Criterion are best known for the fun as hell Burnout series as well as their forays into Need for Speed with Hot Pursuit and Most Wanted, so we no doubt have some solid NFS games coming to us in the future.

As for the future of Ghost, it seems as though EA are transitioning them back into their old role (including a name change back to EA Gothenburg) of technical engineering across EA’s portfolio of projects. Most of the devs from the team are either staying on at EA Gothenburg or being shuffled into other studios, but there are around 30 creatives who have an unclear future at this stage, all of whom we wish the best for.

What do you think of this move? Are you happy to see Need for Speed head back to Criterion? Or were you a fan of Ghost’s outings with the franchise? Let us know.