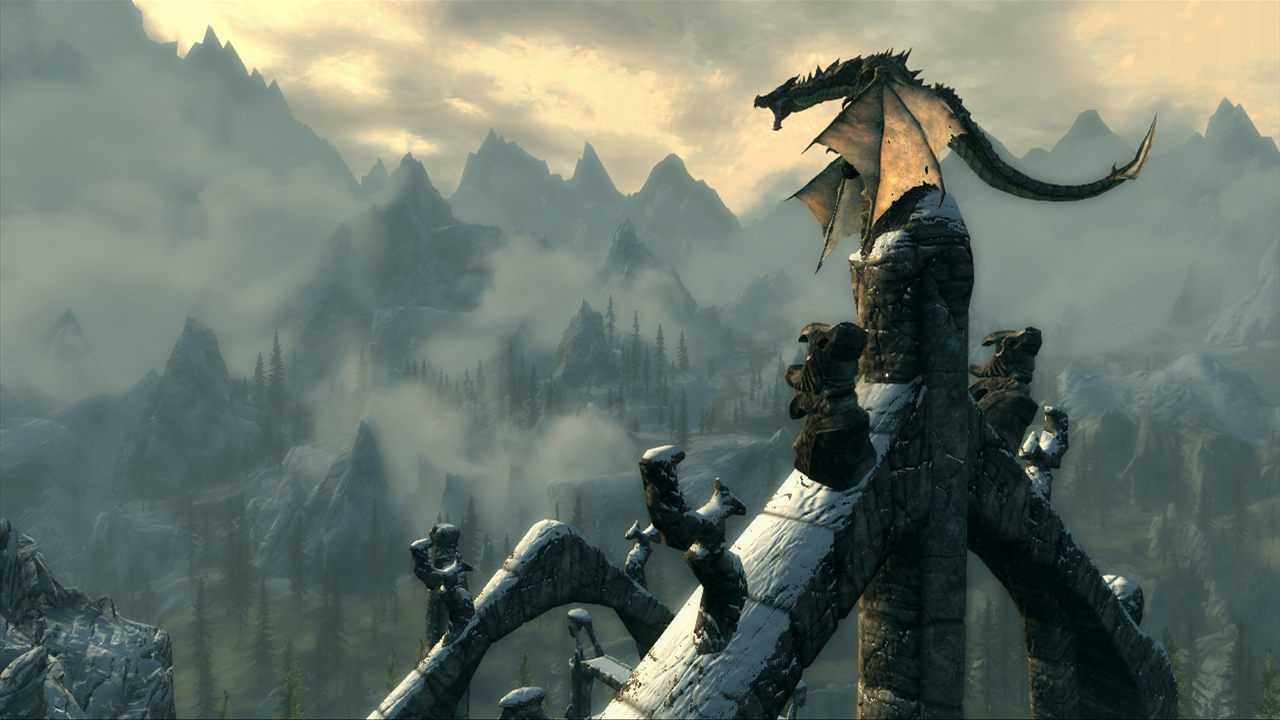 The Elder Scrolls series took up a large section of Bethesda’s showcase, with new details pertaining to the campaign for ES-flavoured card game Legends given, as well as details on the Dark Brotherhood expansions to Elder Scrolls Online and confirmation that a remaster of Skyrim for current-gen consoles was indeed in the works (as had been leaked previously). Concerning the latter official announcement, the disappointment in the Twitch chat was palpable, with a remaster of a fairly recent game not being on the top of everyone’s Bethesda wish list (certainly not mine). Morrowind or perhaps Oblivion probably would have made a bigger splash, but twas not to be.