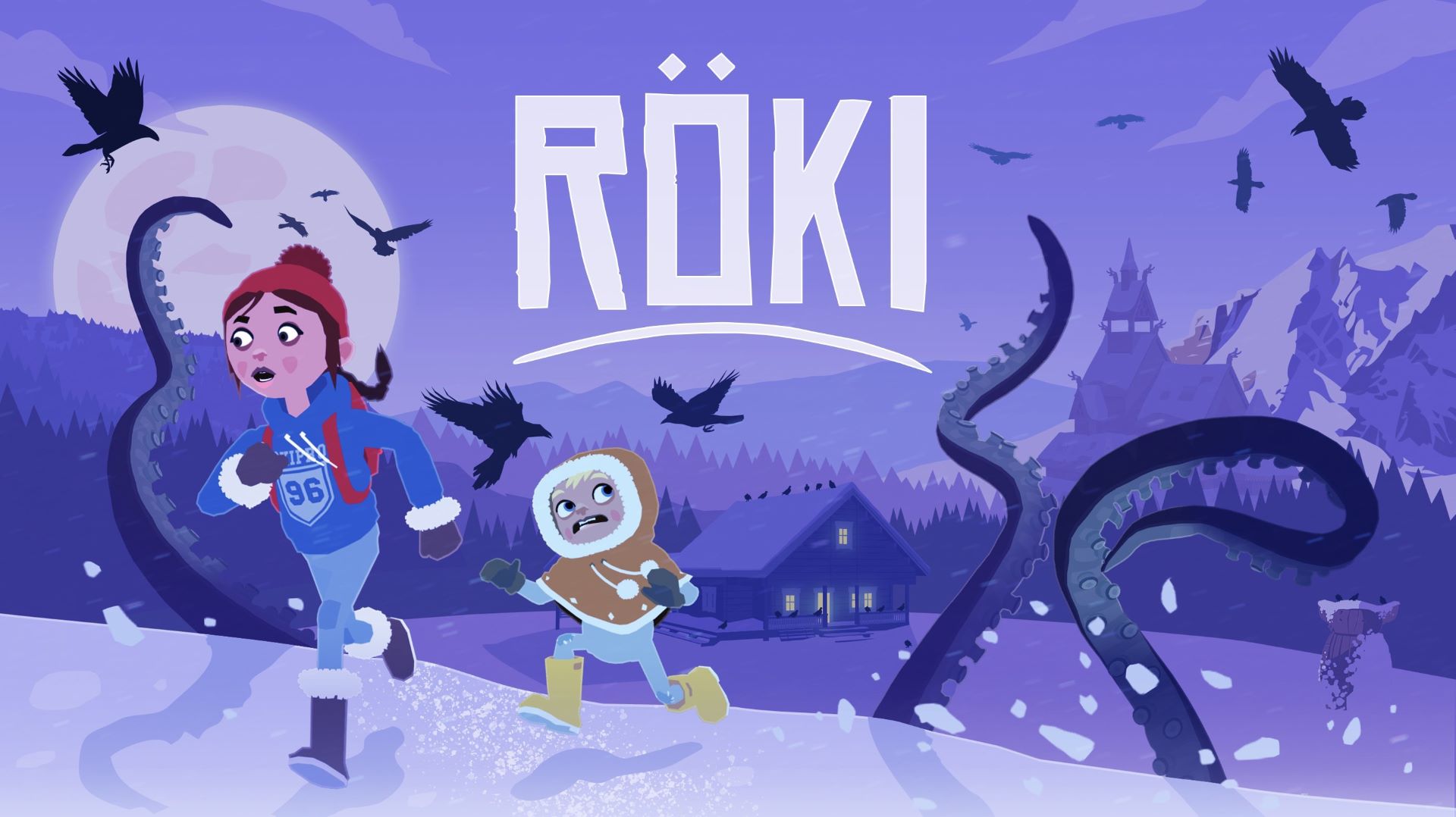 United Label has announced that Röki, its dark and emotional fairy tale adventure will release on PS5 and Xbox Series X|S on October 28, 2021.

Developed by Polygon Treehouse, Röki was first released on PC last July and later the Nintendo Switch in October. Based on Scandinavian folklore, the game follows the journey of Tove as she tries to rescue her brother who has been captured by Röki, a mysterious and misunderstood monster. It’s a tale of family, of loss, overcoming challenges, both past and present, and adventure. It was nominated for best ‘Debut Indie Game’ at both The Game Awards and Baftas, which is no small feat.

I’m stoked that more players will have the chance to experience this game. Not only was it my equal GOTY (shared with Streets of Rage 4), but it’s one of the best games I’ve ever played – I scored it a 9.5 in my review, stating that “Backed by a gorgeous hand-drawn art style and enhanced by incredible sound design, Röki is a magical and touching adventure that will have you captivated until the very end.” Seriously, I cannot stress enough how good this game, its art style and its soundtrack are. Even better, the PS5 and Xbox Series X|S letting players will allow players to experience Röki in up 4K and 60fps.

If you love narrative-driven adventures and point-and-click-inspired gameplay, then you should definitely give Röki your attention when it releases on October 28. You won’t regret it.