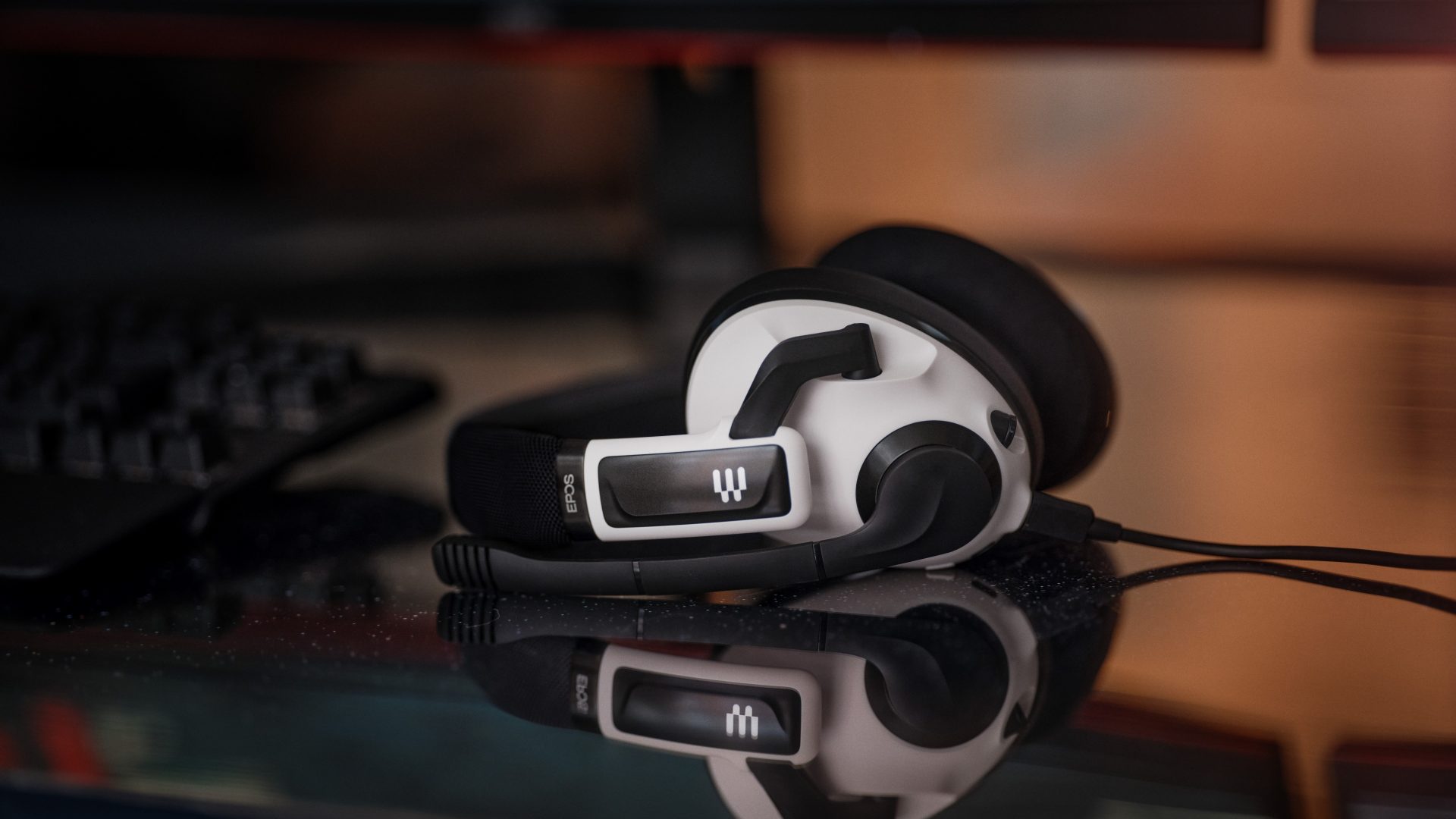 The H3 Hybrid features both a USB and 3.5 mm connections, allowing it to be used on PlayStation, Xbox, Switch and PC, as well as Bluetooth connectivity for audio mixing. This allows players to use third-party apps such as Discord, or listen to music from another device without sacrificing the game audio.

The Hybrid sports a 37-hour battery life when using Bluetooth alone, a 24-hour battery when also using the 3.5 mm connection or 19-hours when using USB simultaneously. The Hybird also features a very handy magnetic detachable mic that, when removed, can be replaced with a side plate to cover the connection. A secondary mic is situated on the unit itself, just in case you need to take a call if you’re using the headset’s Bluetooth functions alone.

When using the Hybrid on a PC via the USB connection, you’ll have access to the EPOS Gaming Suite, where you can alter your levels, adjust a number of settings and take full advantage of 7.1 surround sound. The H3 Hybrid is available in Onyx Black and Ghost White and it’ll set you back AU$259.

Have you used any EPOS headsets? Do these sets interest you? Let us know in the comments or on our social media.