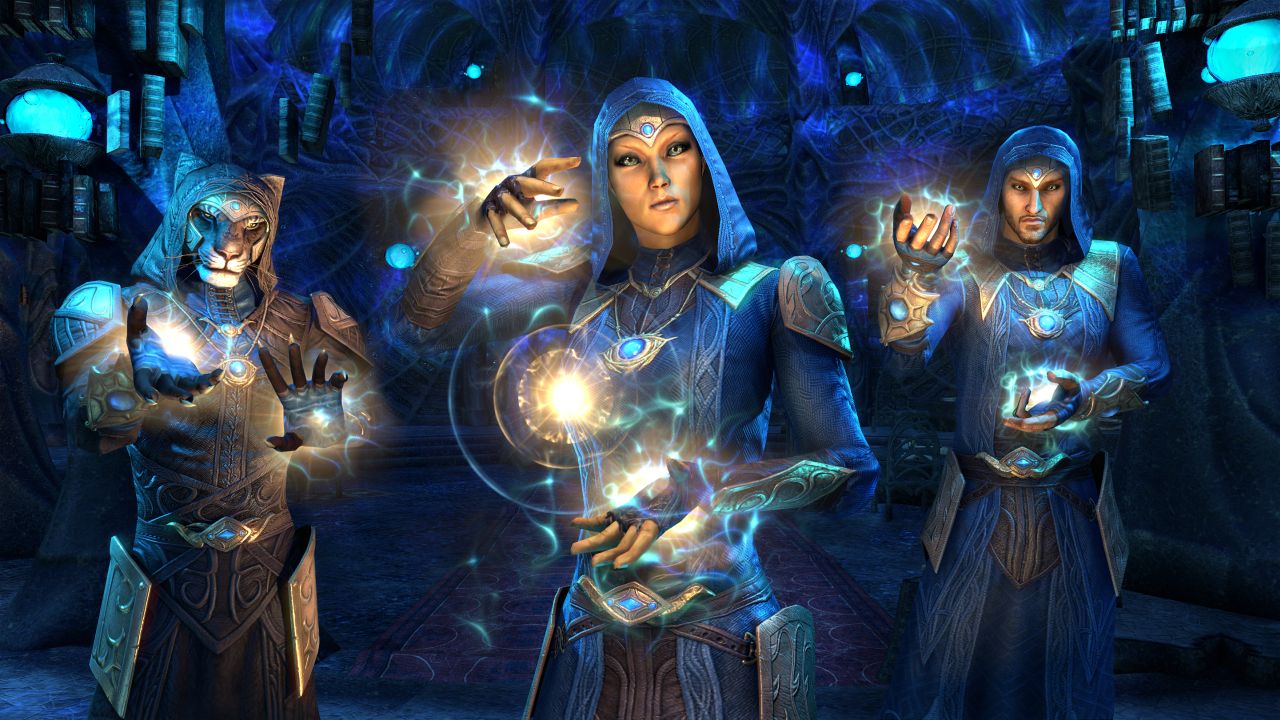 The Elder Scrolls Online: Summerset will release for PC/Mac, Xbox One, and PlayStation 4 on the 5th June. Learn more about the game and pre-order atwww.ElderScrollsOnline.com.

By the decree of Queen Ayrenn, Summerset Isle is now open to foreigners, but a Daedric threat looms over the breathtaking home of the High Elves. Players will travel to the Summerset Isle, gather allies, and unravel a shadowy conspiracy that threatens all of Tamriel. ESO: Summerset is packed with exciting new features and challenges, including:

NEW CONTENT IS FOR BOTH FIRST-TIME AND VETERAN PLAYERS

The Elder Scrolls Online’s unique Chapter structure and level-scaling means that the new content is easily accessible and fun for both new and veteran players. Both level one and max-level fans will find challenges in Summerset appropriate to their abilities, and they can play side-by-side in a group to explore and conquer the new zone and stories.

PRE-PURCHASE BONUSES OFFER INSTANT ACCESS TO ESO
With several pre-order and pre-purchase options available, players can earn amazing rewards, and even immediate access to existing ESO content, when they buy the game. Depending on the version purchased, a player can unlock incredible in-game bonuses or even instantly have access to the ESO base game or last year’s massive Chapter update, ESO: Morrowind. For all of the details on pre-order and pre-purchase options for the Standard Edition, Upgrade Editions, and Collector’s Editions, please see the articlehttps://www.elderscrollsonline.com/en-us/news/post/26343.

For players who can’t wait and want to discover why ESO has been named the Best MMORPG on any platform for multiple years running, they can play the base game for free for a limited time beginning today. ESO’s Free Play Event begins today for PC/Mac and PlayStation®4, and starts today for Xbox One. The Free Play Event will allow access to base game content and will run until the 28th March.  To get started, visit the Free Play page and select your platform of choice, or visithttps://www.elderscrollsonline.com/en-us/news/post/26335 for more details.

For even more details on the new Chapter, click here.