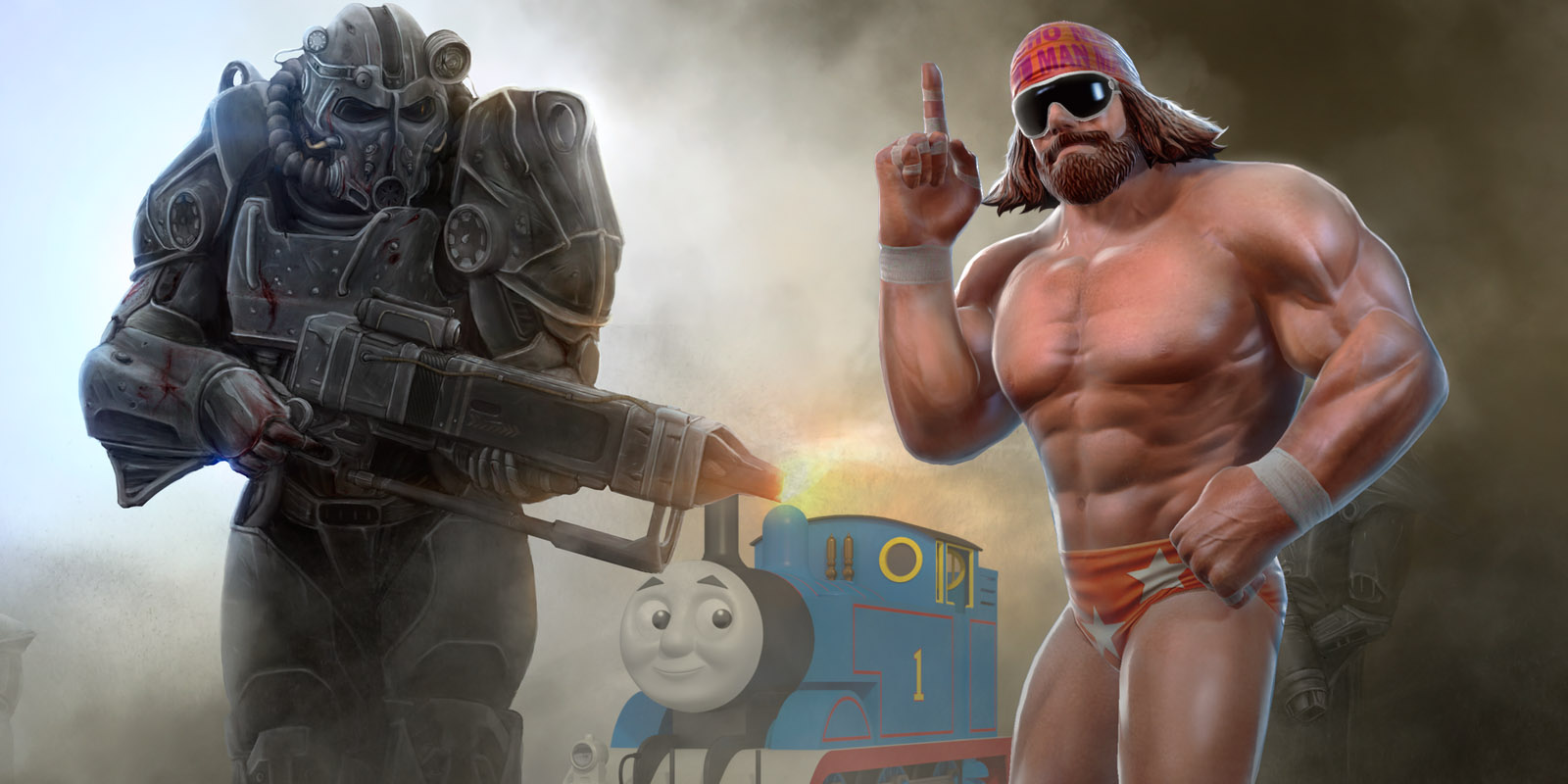 Mods are now on consoles.

Bethesda revealed that it has flipped the switch and made mods live for Fallout 4 on Xbox One. This is the first time that the console version of a game has had full support for add-on modules from the community. Gamers can start installing this game-altering content immediately by loading up the “Mods” option inside of Fallout 4. Bethesda is bringing mods to console in an effort to extend the life of its games.

The publisher has seen the benefit of mods for years. Games like The Elder Scrolls V: Skyrim and Fallout 3 were still among the most-played releases on the Steam PC distribution platform for years after their debuts thanks to community add-on support. Now, Fallout 4 is getting that on console. This should keep more people playing, and that should enable Bethesda to sell more downloadable content to those gamers.

Unlike traditional mod support, Fallout 4 — on both console and PC — has an official channel on Bethesda’s website. You can find all of the supported Xbox One mods on mods.bethesda.net and filtering by platform. Here you’ll find content like an ownable RV home inside of Diamond City, rainy-only weather, and campsites.

Since these mods are going through an official Bethesda submission process, you will not see the kinds of community creations that bring in copyrighted or other protected materials. For example, here’s an unofficial mod for Fallout 4 on PC that turns one of the most frightening enemies into the wrestler Macho Man Randy Savage:

So console gamers — Fallout 4 mods come to PlayStation 4 as well next month — are still going to miss out on some of the silliest, most entertaining mods. But some support is better than nothing.