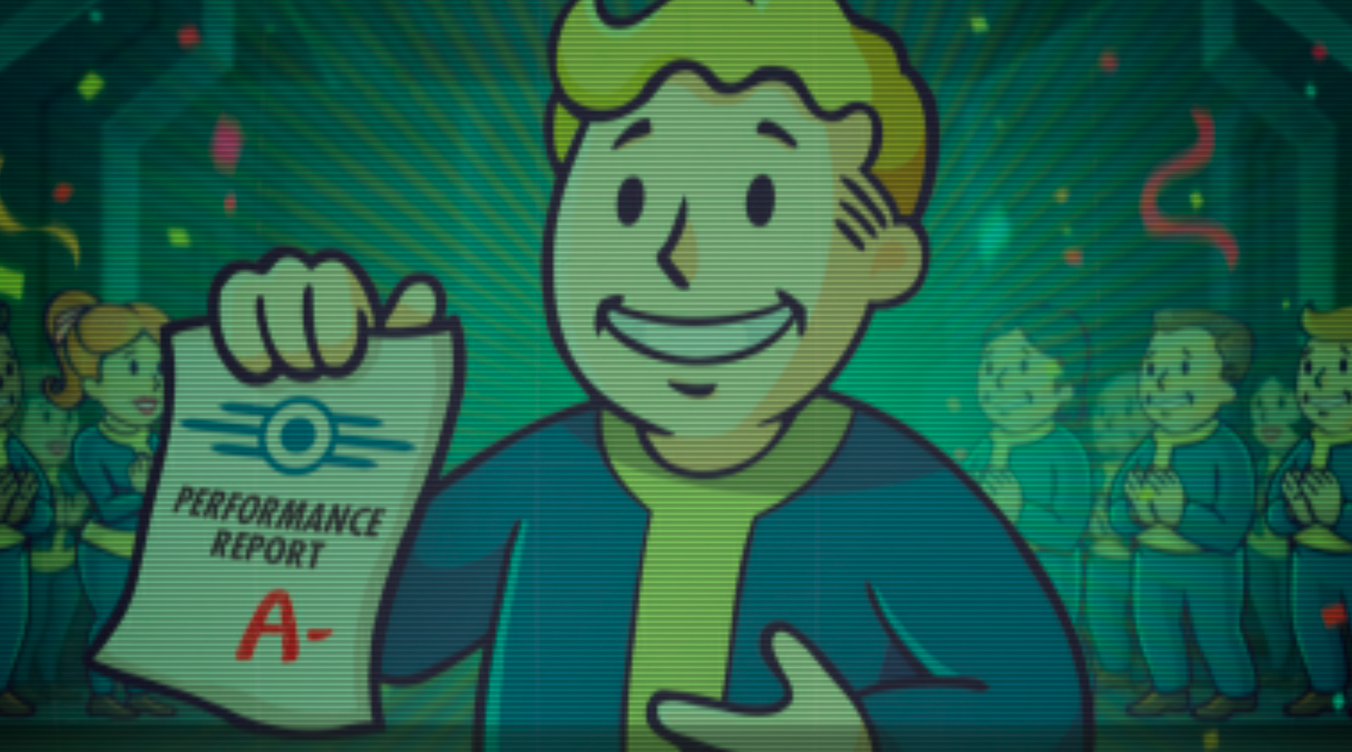 Strap on a Pip-Boy Android users as Bethesda’s nifty mobile game Fallout Shelter is coming to the platform on August 13th.

Fallout Shelter throws you in front and centre as an overseer of a Fallout vault to manage its quirky inhabitants and general way of life, with a mix of 2D platforming, XCOM and The Sims thrown in for good measure.

The game was a massive hit on IOS after it was unveiled during Bethesda’s E3 conference, being the #1 downloaded title in over 48 countries and that play sessions have surpassed 70 million times a day. Yes, you read that correctly.

Bethesda’s next foray into the mobile market will be the PIP-BOY app that will release alongside the anticipated Fallout 4 in November. If you were lucky enough to secure a Pip-Boy special edition pre-order of the game, you will be able to strap your phone into the unit to use as a second screen for full badass effect.

For more Fallout news, keep the crosshairs locked on DYEGB!