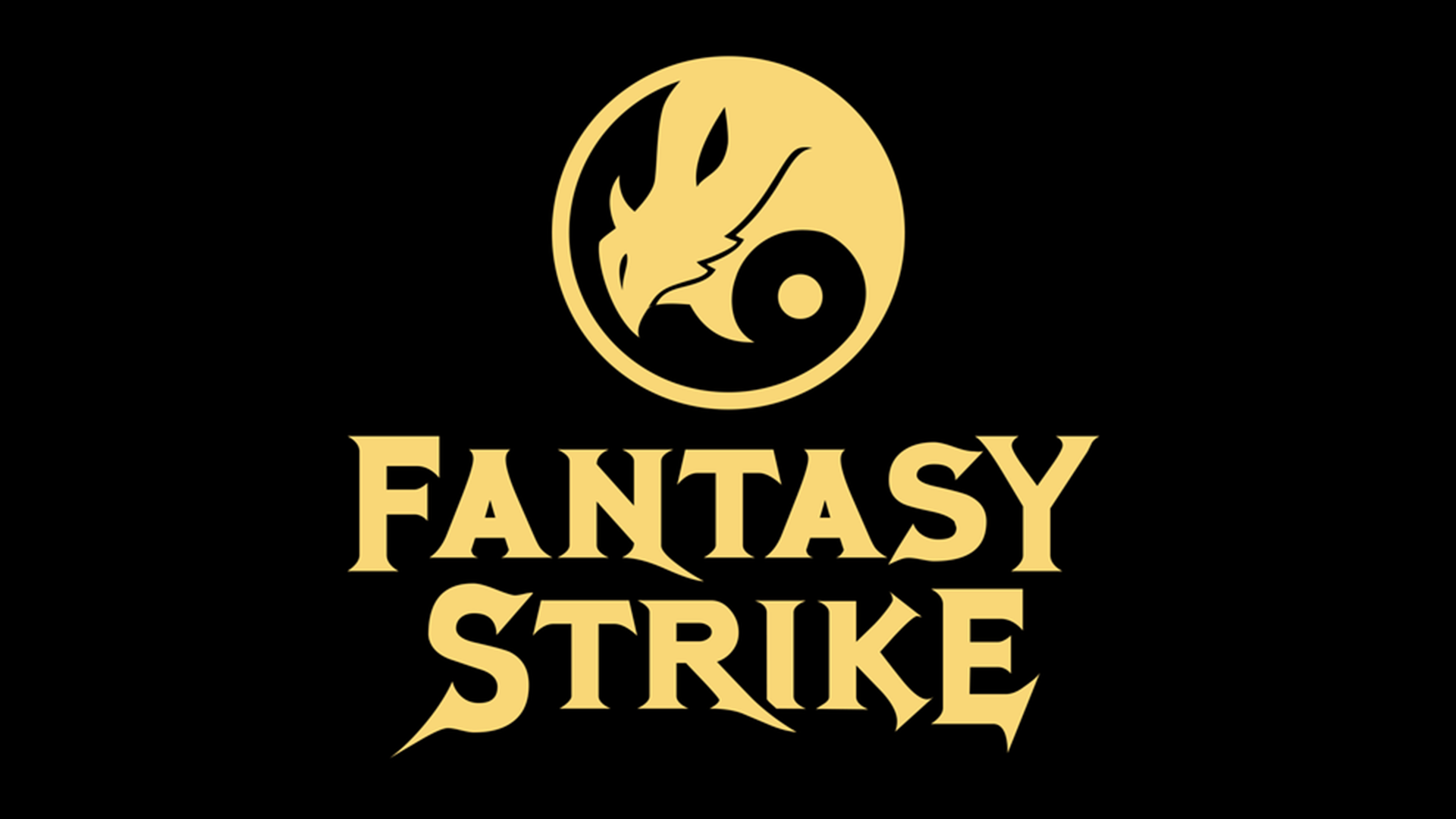 Upon its exit of early access (projected to be in 2018), Fantasy Strike will also be making its way to the PlayStation 4 platform.

Designed with the intent to be accessible, Fantasy Strike provides a unique experience for players.

Set to be a game that is unusually easy to jump into, yet one that has the depth of strategy and tactics that veteran players expect, we here at Do You Even Game Bro? are eager to dive into the action, just take a look at it for yourself:

Boasting a diverse roster of combatants including a painter, watchmaker, flame archer, dragon-man and more, players are sure to find a combatant that suits their fighting style.

In this Early Access release, players can expect to enter five battle arenas; the most recent arena being Morningstar Sanctuary, the in-world location of the Fantasy Strike tournament! On top of this, players picking up this Early Access release can expect a full set of games modes, including arcade, practice, local versus, and online play (featuring networking technology that minimizes lag!).

Staying in line with the games claim at accessibility, Friend Match allows players to challenge their friends online without the burden of having to create a lobby or messing around with the Steam menus.

In order to use this new Friend Match feature, players simply need to highlight their friends name in their in-game Steam friends list and then click challenge!

Fantasy Strike is launching on Steam Early Access for $19.99 and will be available in English with additional language support planned for the final release in 2018.

Visit the game’s Steam page here and let us know your thoughts on this new fighting game.