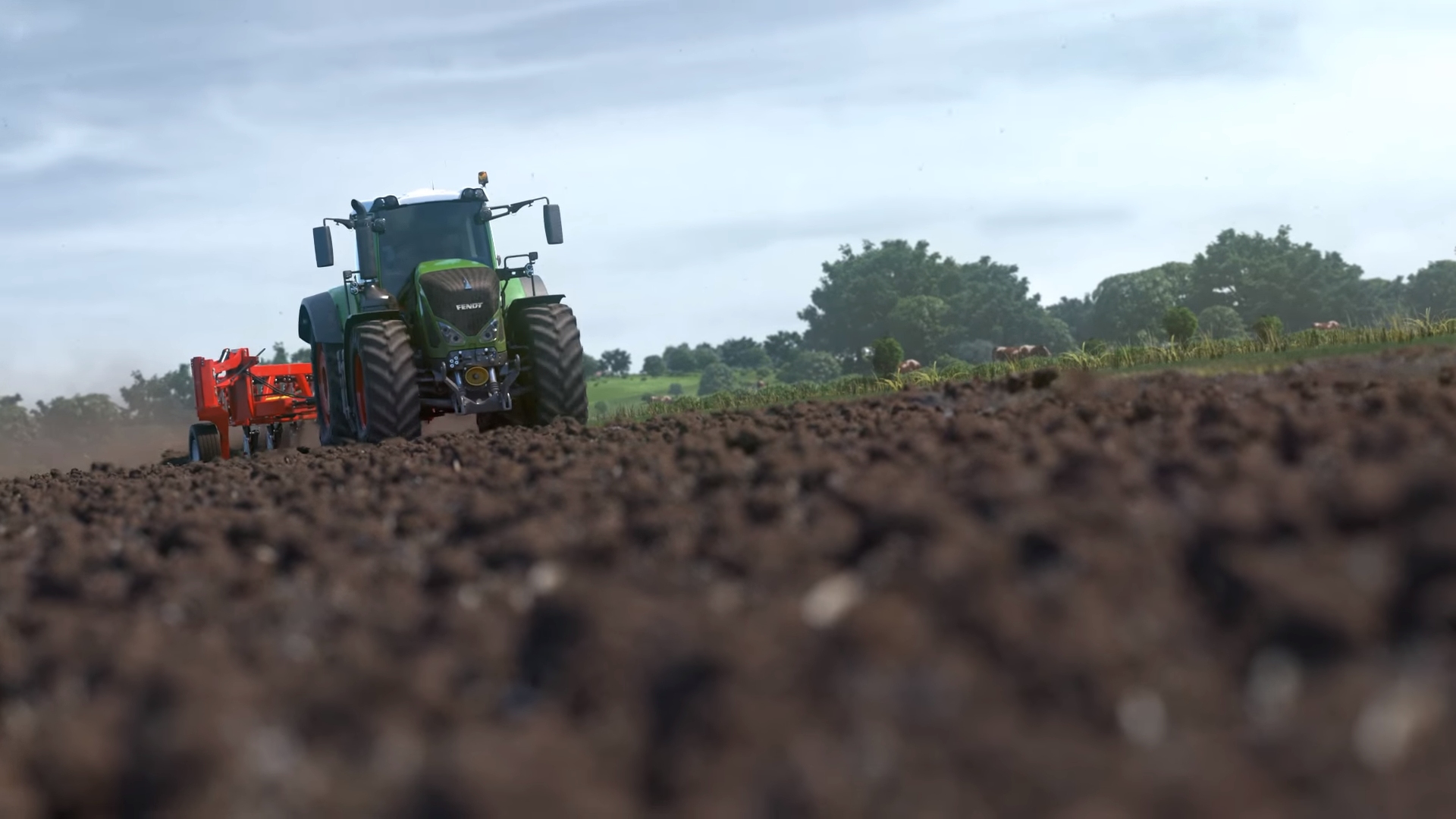 Farming Simulator 17 has sold over one million copies since its release less than a month ago on PlayStation 4, Xbox One and PC – a record start for the franchise. Offering the best experience for players has always been at the forefront, and Giants Software has decided, with the approach of the holidays, to pursue efforts in this direction even further. Therefore, Giants are delighted to officially announce compatibility with the PS4 Pro for Farming Simulator 17.

This free upgrade allows all Farming Simulator 17 players on PS4 Pro to exploit the full power of their console, and enjoy enhanced performance and graphics for even greater immersion. At the launch of the game, players can choose to play at either Ultra HD (4K resolution), HD (1080p at 60fps) with an improved draw distance, or Quad HD (1440p at 60fps). The game also gains greater clarity, thanks to higher quality shadows displayed at an increased draw distance.

This update also brings many other improvements, requested by the players, which they will benefit from whether they’re playing on PS4 or PC – and soon on Xbox One. More info can be found in the update notes on the official forum.

Finally, PlayStation 4 players that subscribe to PSN + will be able to download the Massey-Ferguson Black Duals vehicle for free.