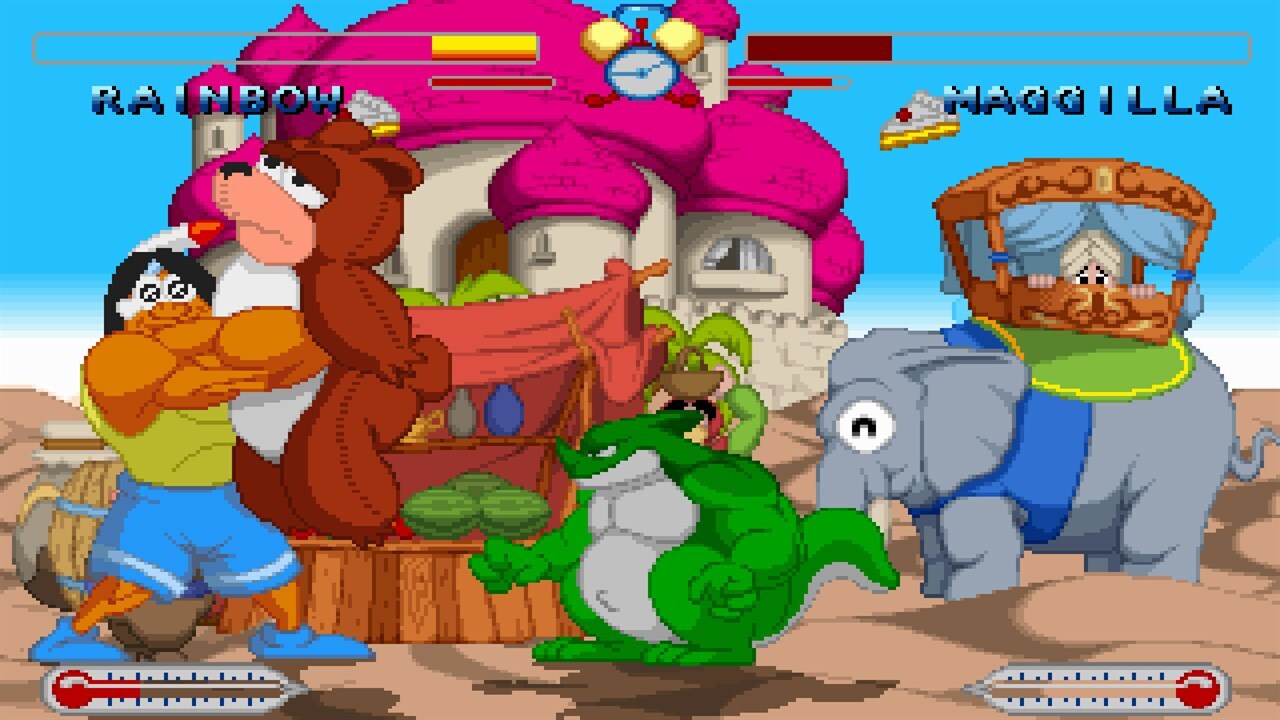 New Zealand developer Mental Drink has released its fighting game FightNJokes on Xbox One after being in the works for 25 years.

Of course, the developers didn’t have a time machine and were planning to release on the Xbox One before Xbox was even a brand (or maybe they did?). FightNJokes started as an MS-DOS game and was semi-released back in 1997 exclusively in Italy, where developer Antonio Lattanzio was born and the game’s original developer Nasty Brothers were based. Years later, Lattanzio discovered that it was possible to port the game to modern consoles, which is why the project exists today. You can read more about that here.

If you’re a fan of fighting games that you used feed coins at the arcade back in the day, then FightNJokes is a game for you. The animations look incredible and the whole thing is a throwback to fighting games of yore. It’s currently only available on Xbox One, with a Nintendo Switch launch set for January 3, 2022, and a PlayStation and Steam release later in 2022.

The game features 10 main fighters, all of whom have their own storyline and final challenge to complete, as well as their own special move. It runs at 60fps, while emulating the 320×200 resolution of MS-DOS games from the 90s. Mental Drink has confirmed that a sequel is already in the works.

What do you make of FightNJokes? Let us know in the comments or on social media.

In this article:fightnjokes, made in new zealand, mental drink, ms-dos