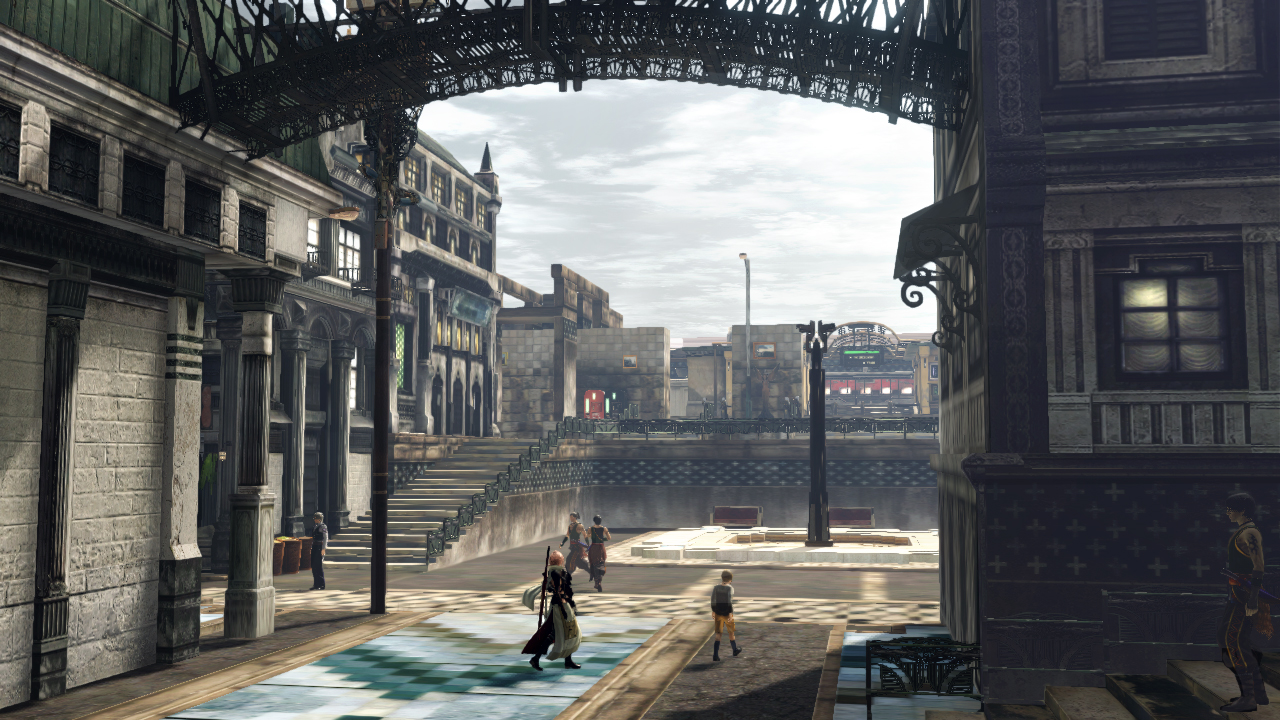 At today’s Inside Xbox event in Mexico City, Square Enix game producer Shinji Hashimoto guest starred live to talk about the much-awaited Kingdom Hearts III and show off a new trailer. While there though, he took the chance to talk about Final Fantasy on Xbox One.

Firstly, Final Fantasy XIII, XIII-2 and Lightning Returns are hitting the Xbox One in backwards compatible form next week from their original Xbox 360 releases. How exciting that is depends on whether you liked those games at all, of course, but it’s something! In slightly better news, the re-releases of Final Fantasy VII, IX, X, X-2 and XII are also coming to Xbox One so the world can continue to ignore the best one, Final Fantasy VIII.

Stay tuned for more on these soon!