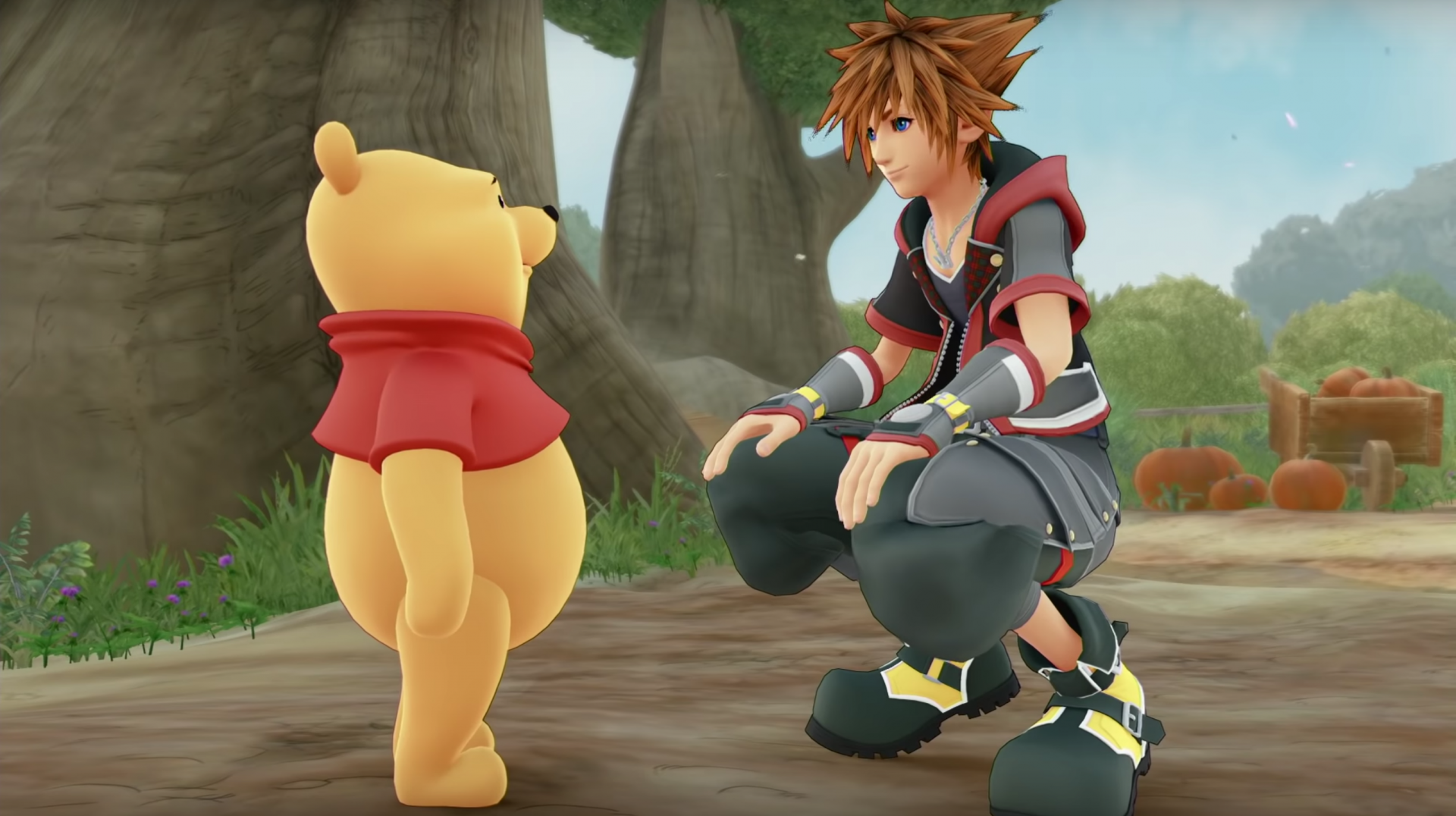 With the Inside Xbox 2018 event going on right now in Mexico City there’s a lot of talk about things like PUBG, Crackdown 3 and Game Pass. What’s really important though, is a new exclusive Kingdom Hearts III trailer featuring Winnie the Pooh!

In the new iteration of the 100 Acre Woods in KH3, Square Enix are apparently adding more puzzle-like minigames, which look like exactly the kind of fun diversion that Pooh’s world has always been good for in the series.

The new trailer also features some other really juicy tidbits, so check it out below:

Kingdom Hearts III releases for PlayStation 4 and Xbox One on January 29, 2019.