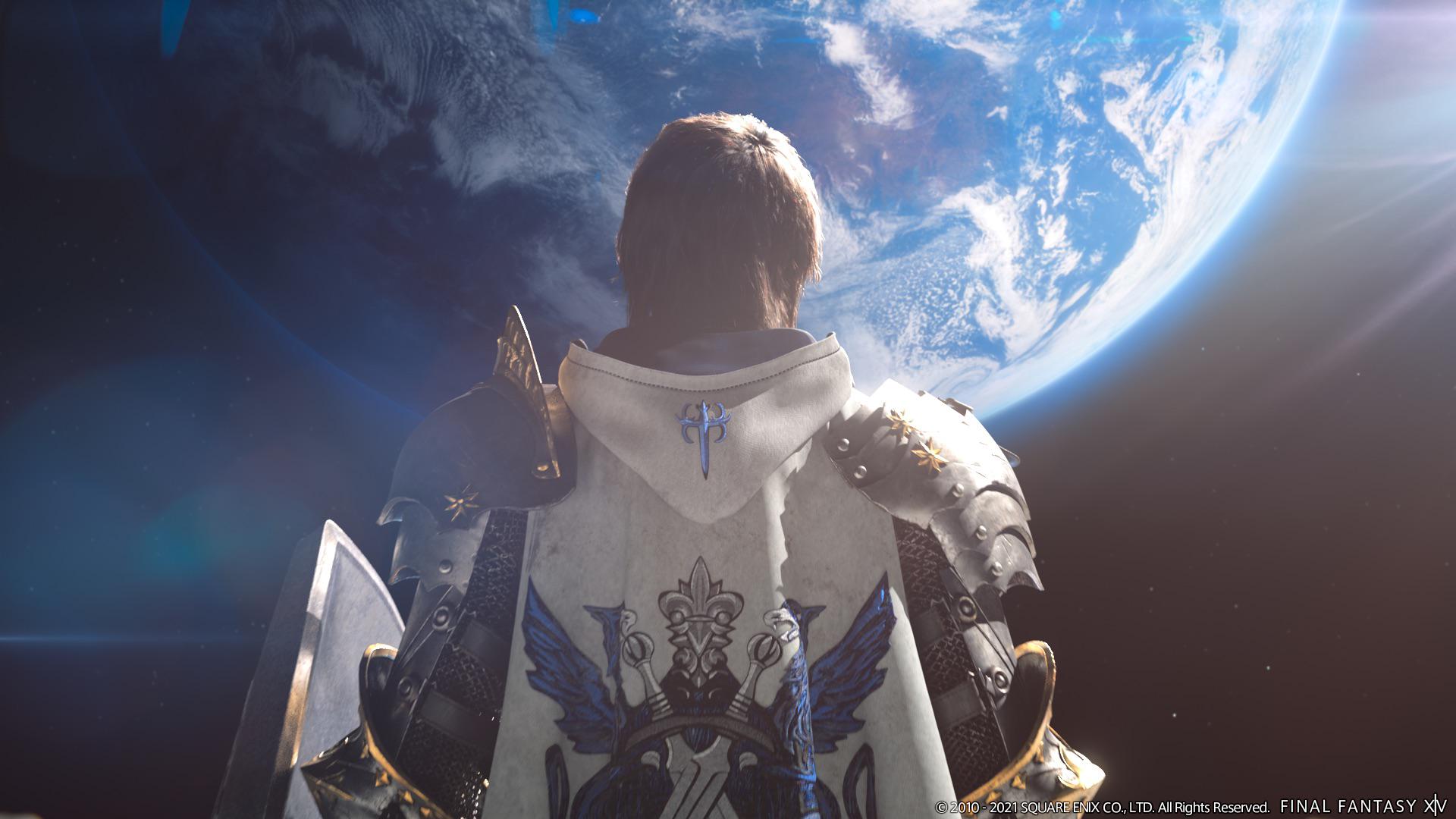 The Final Fantasy XIV Fan Fest 2021 went underway today and a bunch of news regarding the upcoming Endwalker expansion was revealed. Fans were eagerly awaiting news regarding a few things within the upcoming expansion and director Naoki Yoshida brought the goods, announcing the following:

Endwalker marks the end of the Hydaelyn vs Zodiark story which has been an integral part of FFXIV for an incredibly long time. Everything after 6.0 will be going towards a new story, marking a new era for the game.

The Final Fantasy XIV Fan Fest still has more to go tomorrow, with the Producer Live Letter. Be sure to stay tuned for that!