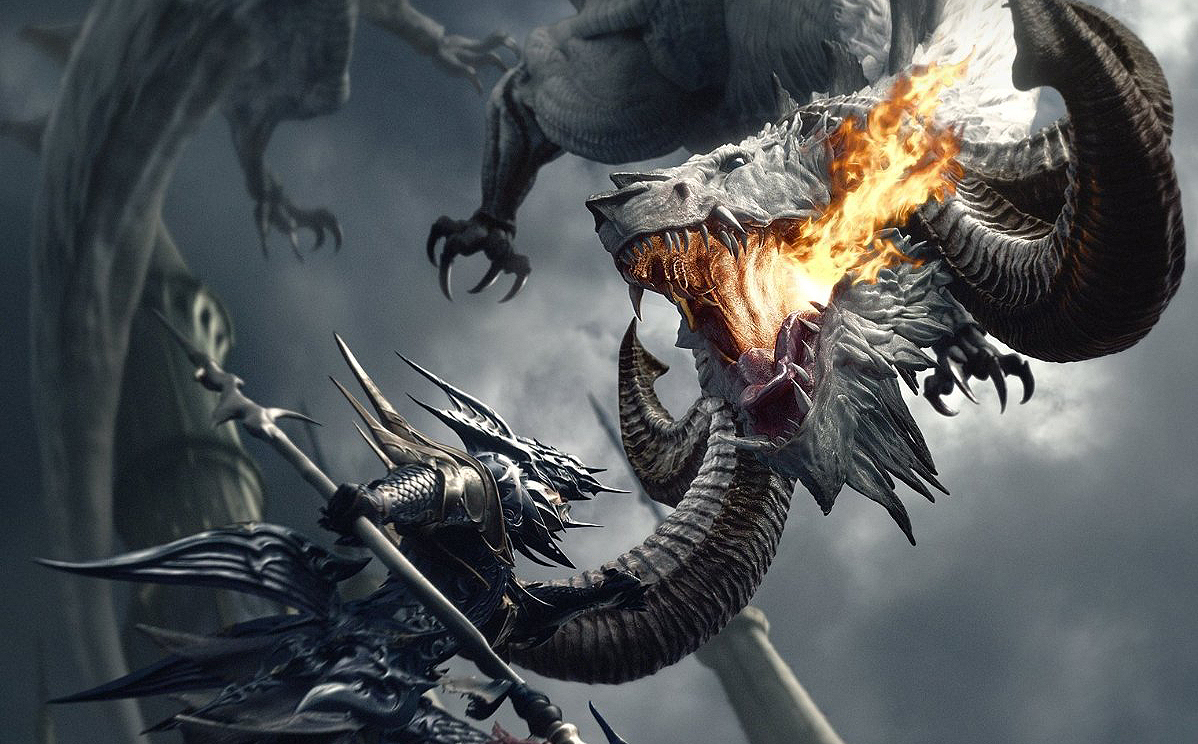 After a truly abysmal launch a few years ago (it was really that bad), the game has gone from strength to strength the past couple of years and has relaunched as not only one of the most commercially successful MMOs on the market, but also one of the most critically-acclaimed.

The new expansion HEAVENSWARD features a new story that drops adventurers into the heart of the Dragonsong War, the bloody, thousand-year conflict between the knights of Ishgard and the dragons of Dravania. Adventurers can also enjoy an increased level cap from 50 to 60 on all disciplines, a new playable race, new dungeons and raids, new primal battles, and the introduction of flying mounts that allow players to take to the skies on flying black chocobos, single-rider airships, dragons and more!

Check out our review of the expansion, we totally dig it!