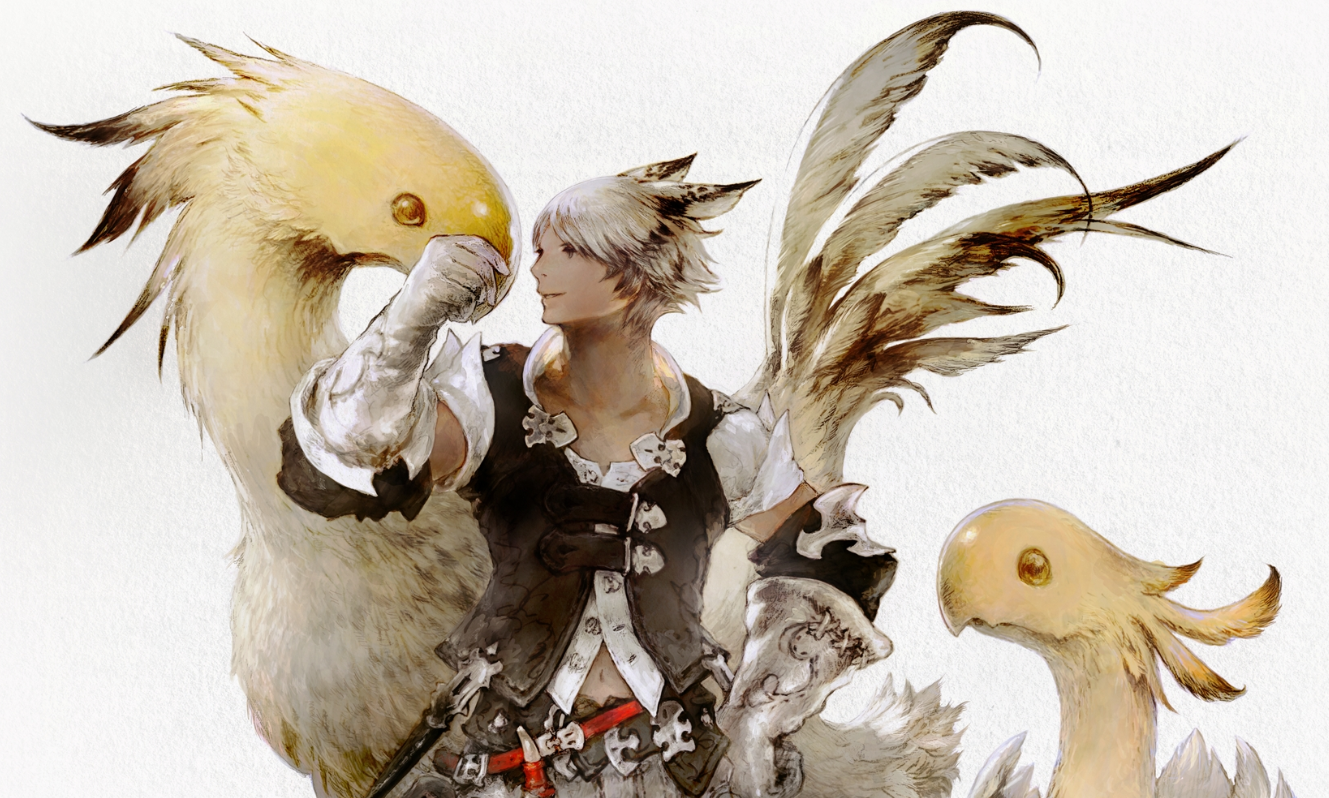 During the most recent Letter from the Producer LIVE, which took place over the weekend – FINAL FANTASY XIV Producer and Director, Naoki Yoshida, revealed that the next content update for the MMORPG, Patch 3.2, will arrive on 23rd February. Titled ‘The Gears of Change’, the patch 3.2 update will bring a selection of content designed to help new players, including the new Mentor system, which will allow high-level players to support beginners along their journey.

Yoshida also discussed further content updates for existing players in more detail, including two new dungeons, The Antitower and The Lost City of Amdapor (Hard), changes to the Materia system as well as a new raid, Alexander: Midas (Savage to be implemented at the same time) which will be available upon completion of Alexander: Gordias in normal mode. Further information regarding The Feast, a new PvP offering, was also revealed including rules, participation requirements, rewards and the season schedule.