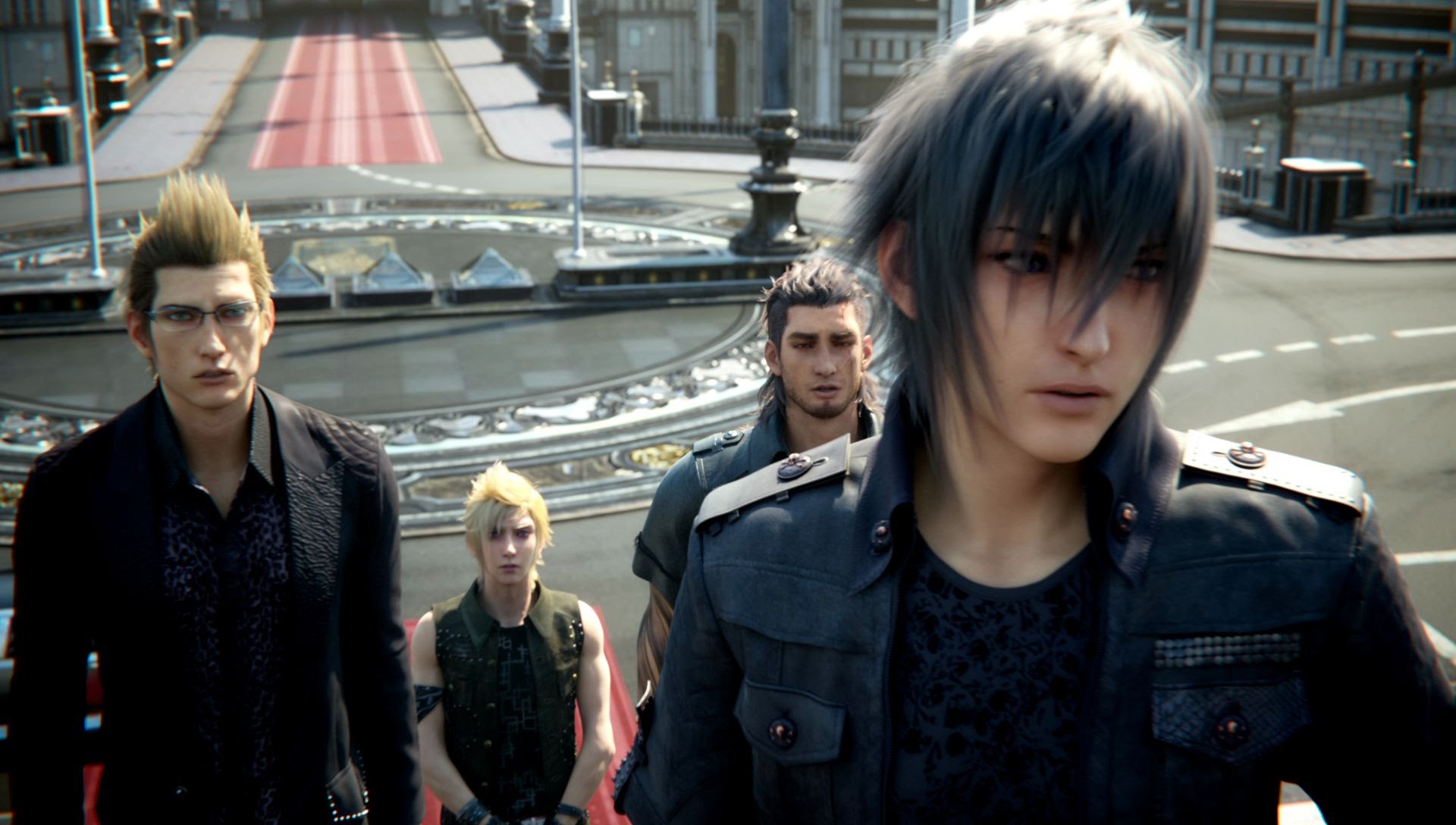 With last year’s release of a full-scale CG movie and an original anime series, the FINAL FANTASY XV universe continues to expand with some juicy new reveals at E3. The latest projects from the expanding universe include:

FINAL FANTASY XV is available now worldwide for the Xbox One and PS4.