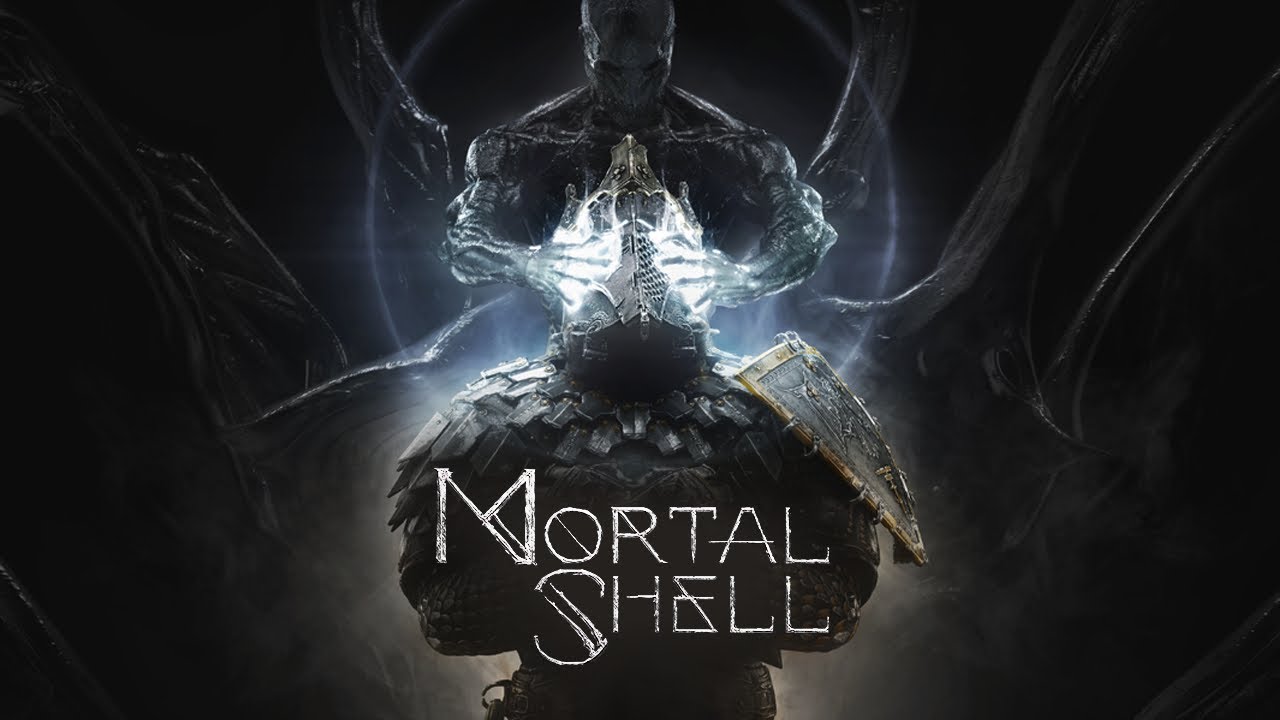 The Soulslike genre has become a bit bloated over the last few years, with a huge number of games claiming to be inspired by the FromSoftware series. It’s safe to say that standing out in this space can be pretty tricky, but developers Cold Symmetry look to be doing just that with their debut RPG Mortal Shell.

Announced back in April of 2020, Mortal Shell is absolutely inspired by the Soulsbourne games, that’s easy enough to see, but its dark fantasy setting looks intriguing and unique enough to separate itself from the competition.

During the IGN Expo, part of the Summer of Gaming, we got a brand new gameplay trailer for Mortal Shell that shows off some brutal combat and some awesome gothic environments.

On top of the slick new trailer, a closed beta has also been announced for PC that will run from June 3-10. If you’re interested in being a part of the beta, head over to the Mortal Shell website HERE for more info.

Do you like the look of Mortal Shell? What are you keen to see during the Summer of Gaming? Let us know.