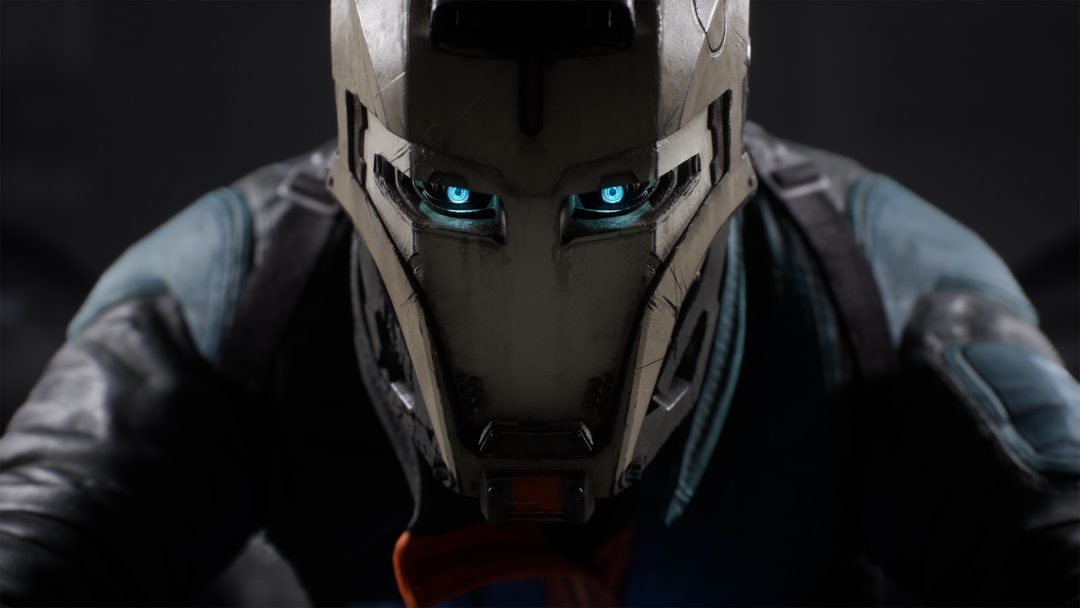 With heaps of competitive shooters on the market currently, new titles need some extra zing to set themselves apart from the big boys like Apex Legends and Call of Duty: Warzone. Developers V1 Interactive might just have that extra zing in their upcoming first-person shooter/real-time tactics game Disintegration.

Announced at Gamescom 2019, Disintegration is a first-person shooter that sits you in the pilot seat of a Gravcycle, a futuristic vehicle that allows you to hover around the battlefield. Complete with a singleplayer campaign as well as a competitive multiplayer, Disintegration sets itself apart by blending in tactical real-time strategy elements into gameplay.

V1 Interactive has recently announced that Disintegration will be launching on PS4, Xbox One and PC on June 16, 2020. Alongside the release date announcement, we have also been given a new story trailer to toggle over while we wait:


I for one will definitely be giving Disintegration a crack, but what about you? Keen to jump into a Gravcycle? Let us know.