Fresh from the killer lineup of BlizzCon reveals comes the next expansion for Hearthstone, titled Descent of Dragons

With a brand spanking new set of 135 cards expansion, Descent of Dragons wraps up the ongoing story line circling around what began at the start of year with the League of E.V.I.L getting into some shady business and finally shifts gears as we wield the might of draconic firepower to settle all the scores that have been leading up to the final confrontation.

The League of E.V.I.L. are hell bent on bringing Azeroth down on it’s knees by resurrecting Galakrond, the biggest badass dragon them all who will be playable in different forms as a set of five new Hero cards. Available to the five E.V.I.L classes on offer – Priest, Rogue, Shaman, Warlock, and Warrior – with a unique Battlecry and Hero Power, Galakrond unleashes his fury to match the corresponding class he is built from.

Invoke is set to be the flavour of the month with the new expansion, am ability that will trigger the effect of Galakrond’s devestating Hero Power. Invoking multiple times upgrades Galakrond into his two increasingly stronger forms, with the final form, Azeroth’s End – which, while no easy feat will trigger upon a quadruple-strength Battlecry and a harsh claw attack. Players who log in when Descent of Dragons launches will receive all five Galakrond Hero cards at no additional cost, the hard part is simply going to be getting lucky on the deck draws!

Sidequests will also play a big role in the new expansion with Druids, Hunters, Mages, and Paladins taking flight or running in fright by completing quests which unlock a variety of rewards.

Descent of Dragons embodies that value—we think players will have a blast with all of the new cards as well as the new gameplay mechanics we’re introducing with this expansion.

These bundles are available for $66.95 AUD and $109.95 AUD respectively; one of each can be purchased per account. 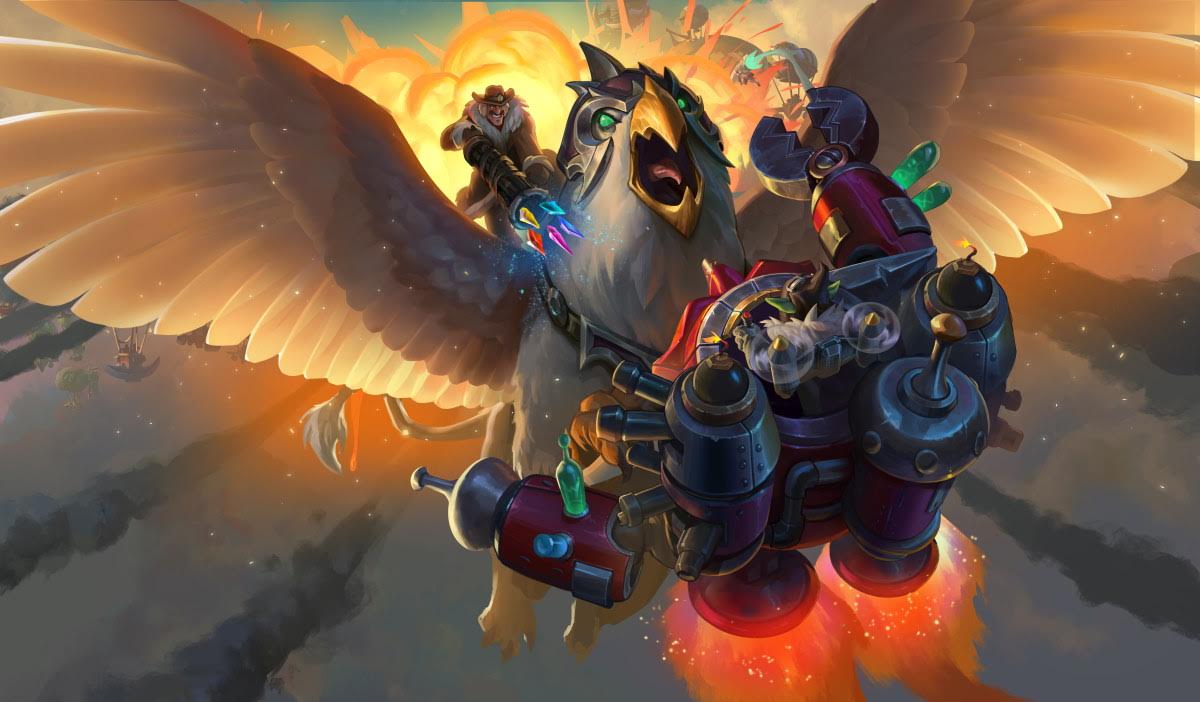 Descent of Dragons swoops in December 11 for PC and mobile.

Hearthstone – Crime Pays In The Mean Streets Of Gadgetzan
November 6, 2016

World of Warcraft’s Longest Battleground is Coming To Heroes of the Storm – And More!
June 5, 2018