Four mighty warriors have been revealed at the #RedBullFinalSummoning. Grab a senzu bean and watch this all-new trailer for Season 2 of #DRAGONBALLFighterZ!

Order the FighterZ Pass today and get two of these warriors on Jan. 31st! pic.twitter.com/GcZWzghuOp

First part of the trailer shows of both Jiren (Dragon Ball Super) and Videl (Dragon Ball Z) in action against SSGSS Goku and Majin Buu respectively. As we’ve come to expect from FighterZ, the characters look faithful to their anime counterparts. One notable piece of Videl’s character is that the Great Saiyaman looks to be integrated in her moveset. 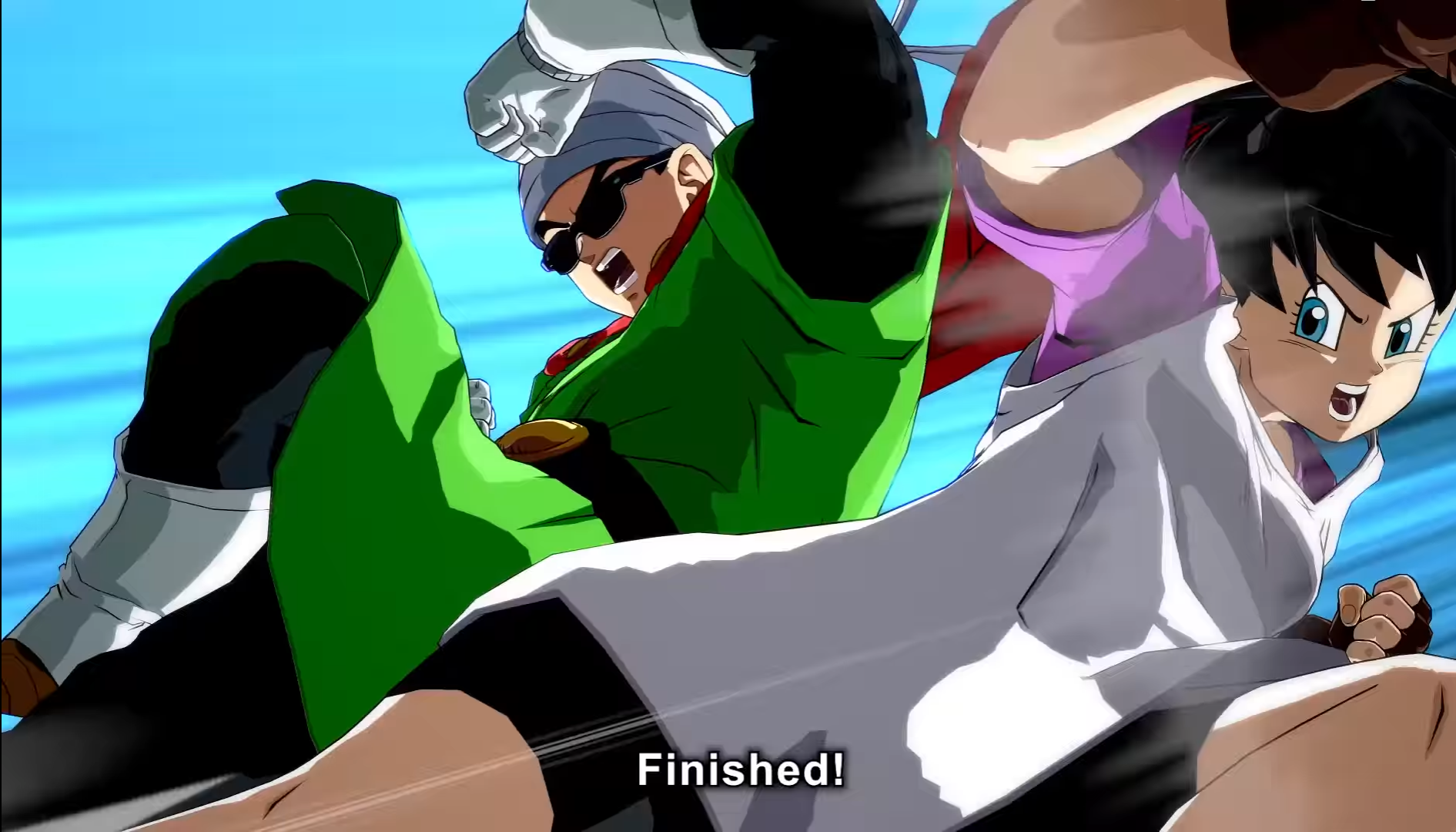 Just before the end of the video, where they announced that Jiren and Videl will be available for players on January 31st, Bandai dropped a surprise announcement showing that Dragon Ball Super Broly and SSGSS Gogeta will be coming as part of season 2 sometime in 2019. Only footage from the newest Dragon Ball movie, Dragon Ball Super: Broly, was shown for these characters. 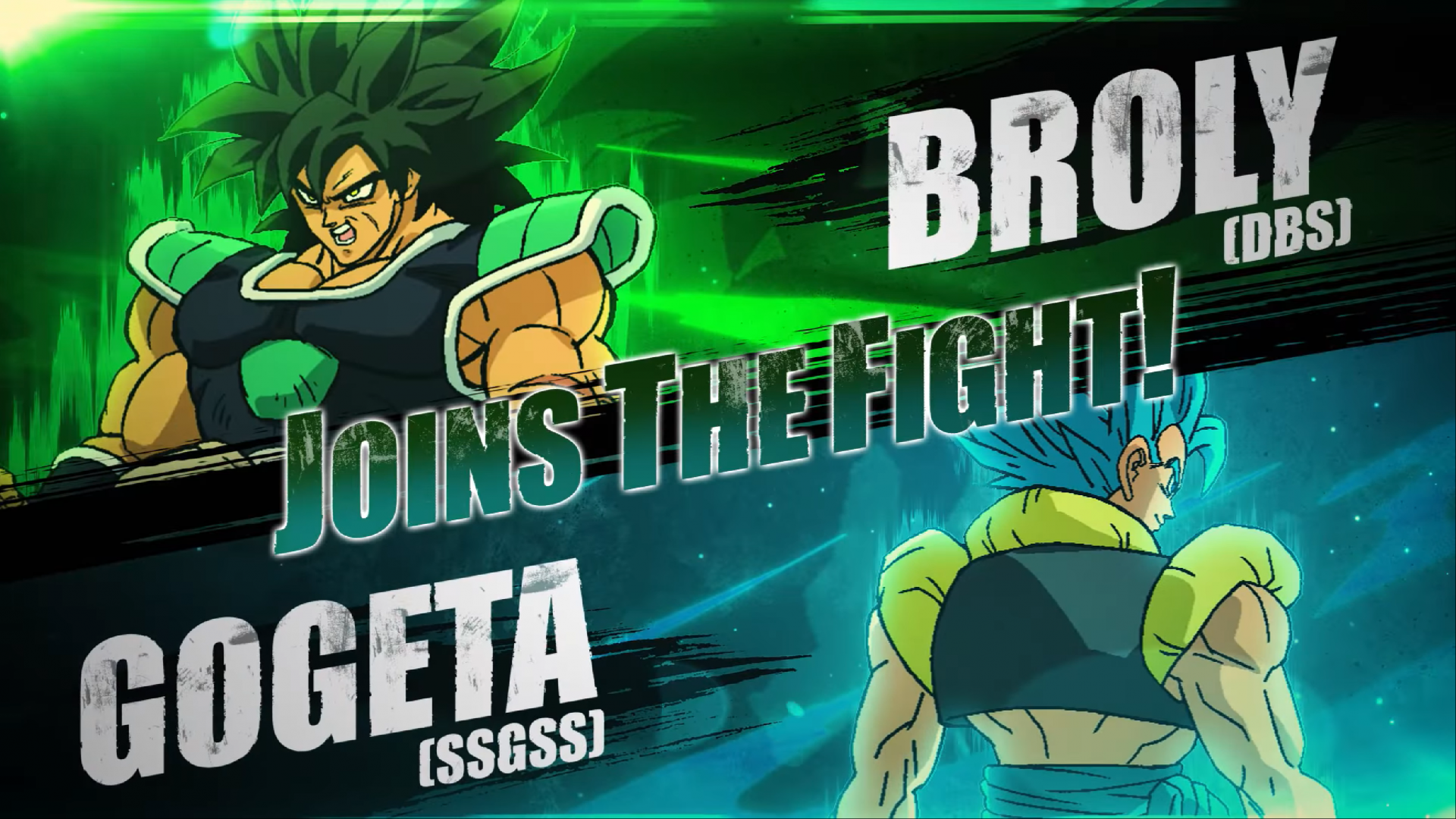 Time to brush up on those dramatic finishers ready for these new fighters!

Zac Reardon
With his first home console being the PlayStation, Zac grew up on a hearty filling of Gran Turismo, Crash Bandicoot and Tony Hawk's Pro Skater 2. When he isn't being sucked in by the newest Yakuza series remaster, he is watching the sportsball as a Green Bay Packers and Sydney Swans supporter Twitter - @simply_daft PSN - SimplyDaft

Here’s How And When Aussies Can Get Into The One Punch Man Closed Beta
November 1, 2019

SpongeBob SquarePants: Battle For Bikini Bottom – Rehydrated Is Getting A Brand-New Multiplayer Mode

This did not make me any better at Apex Legends

The WellPlayed DLC Podcast Episode 049 Is Out Now