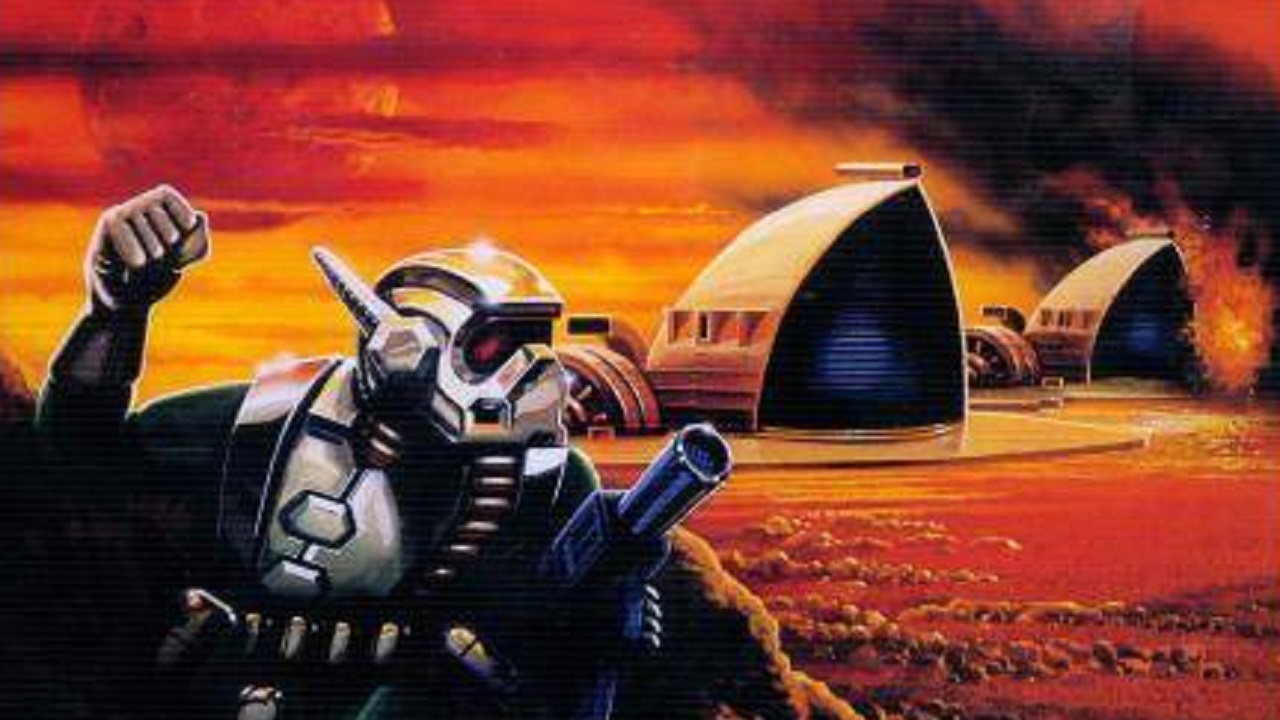 Funcom, Norwegian developer of games like The Longest Journey and Conan Exiles, is currently developing three new games based off of Frank Herbert’s legendary Dune book series in a partnership with Legendary Entertainment – including an ‘Open World Multiplayer’ title.

The deal’s announcement, below in full, is sparce on other details:

Funcom has entered into an exclusive partnership with Legendary Studios to develop games based on the works of Frank Herbert’s DUNE, one of the world’s best known science fiction universes with multiple adaptations into movies, games and other media.

This is a six year partnership to release at least three titles on the PC/Console platforms, with one of the games planned to be in the “Open World Multiplayer” genre that will enter into pre-production in Funcom’s Oslo studio during 2019.

Entering into this partnership is in line with the company’s strategy of working with strong Intellectual Properties, allowing for two different vast and well known universes – CONAN and DUNE – to be available for the Company’s games.

CEO of Funcom Rui Casais was excitable about the deal in the company’s fourth quarter financial report, also released today:

DUNE is one of the world’s best-known science fiction universes and a personal favourite of mine. To work on DUNE games is a dream come true for many of us in Funcom. We will talk more about what we will do in this fantastic universe in the future.

Legendary Entertainment acquired the TV, film and (apparently) video game rights to the Dune series in 2016. Their film adaptation from Drive and Blade Runner 2049 director Denis Villeneuve is due in 2020. The last Dune game was Westwood Studios’ Emperor: Battle For Dune, released in June of 2001.

Funcom is a veteran studio, and has put out some great ‘open world’ and ‘multiplayer’ games. Last year’s Conan Exiles was a game our own Edward rated very highly, and Anarchy Online is an (old) ongoing MMO published by the company. That said, I think an MMO is unlikely. World of Warcraft crafted their monopoly of the genre years ago, and Final Fantasy XIV is filling the not-WoW hole very snugly these days. What’s more plausible, given the current game climate, is a The Division-style Adventure game. Hey, it’s open world and multiplayer. I don’t make the rules. Not that I’d mind a Dune MMO.

But what could make this better is if one of those three Dune games ends up being an RTS. As Eurogamer’s Matt Wales points out, Funcom is also co-developing the upcoming Conan RTS with Petroglyph: A studio made up of ex-Westwood employees. Westwood were behind three Dune RTS games, including Dune II: Battle for Arakkis in 1993 – a game considered to be the first modern RTS. 1998’s Dune 2000, though, was a big part of my early gaming life, and got me into the (fantastic) books. It also had a banging soundtrack:

Current co-operation, of course, doesn’t guarantee anything…but I can dream.