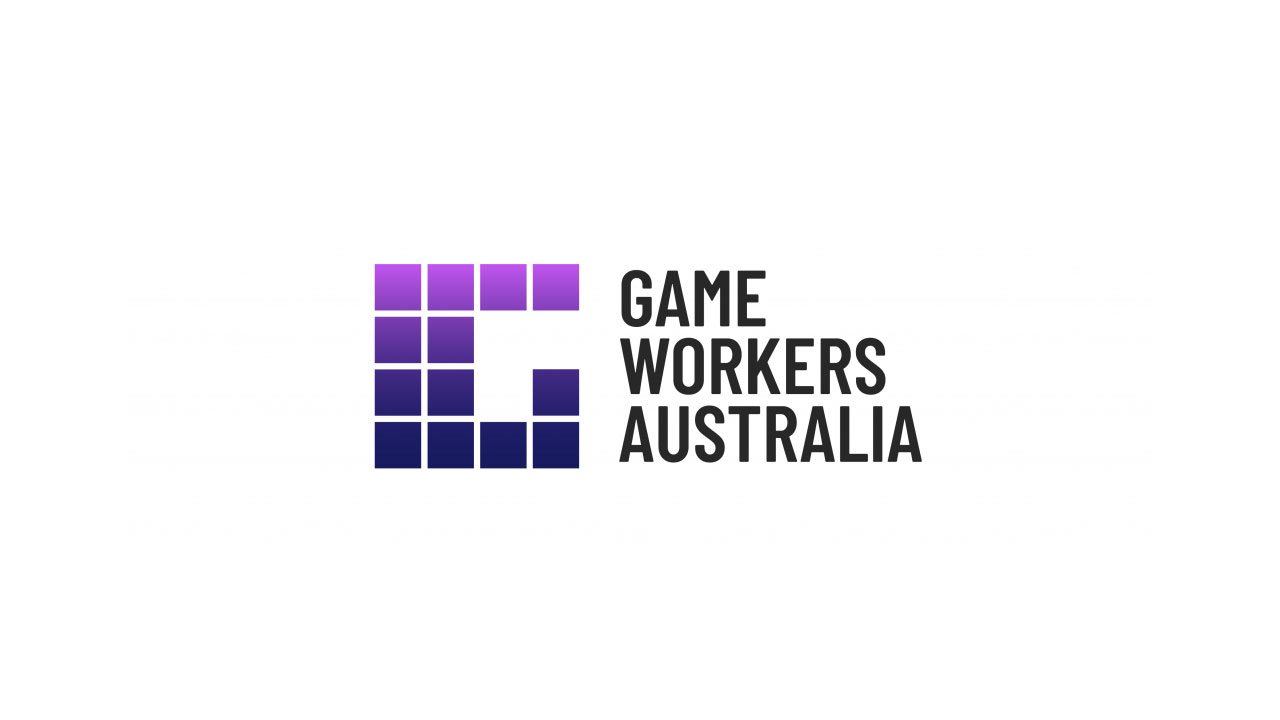 The initiative to better working conditions for Australian game developers first began as Game Workers Unite before joining forces with Professionals Australia, a union representing workers from a multitude of industries.

According to the Sydney Morning Herald, Game Workers Australia will launch with around 360 members, which makes up between a quarter and a fifth of the Australian games industry.

Game Workers Australia will offer three different membership options, beginning at $20.25 per month, then $38.17 per month, with the highest tier priced at $65.58  per month. Each tier will have its own benefits on top of the previous tier’s perks. The base inclusions are:

Professionals Australia CEO Jill McCabe has this to say on the launch of the union: “Game Workers Australia is a natural extension of our support for the workers who are powering Australia’s digital economy. We look forward to representing game workers, strengthening their standing in the game industry, and improving their pay and conditions.”

According to Tim Colwill of Game Workers Australia, the video game industry generates over $3 billion a year for the Australian economy, and it’s only right that those at the coalface making the games that we enjoy are compensated appropriately and have access to fair working conditions. Unfortunately, workers are often underpaid and overworked, despite their impressive skill set, and they often burn out or leave the industry within five years. Game Workers Australia hopes to change all of this.

If you’re a part of the Australian games industry and want to join or find out more information, you can head to the Game Workers Australia website.