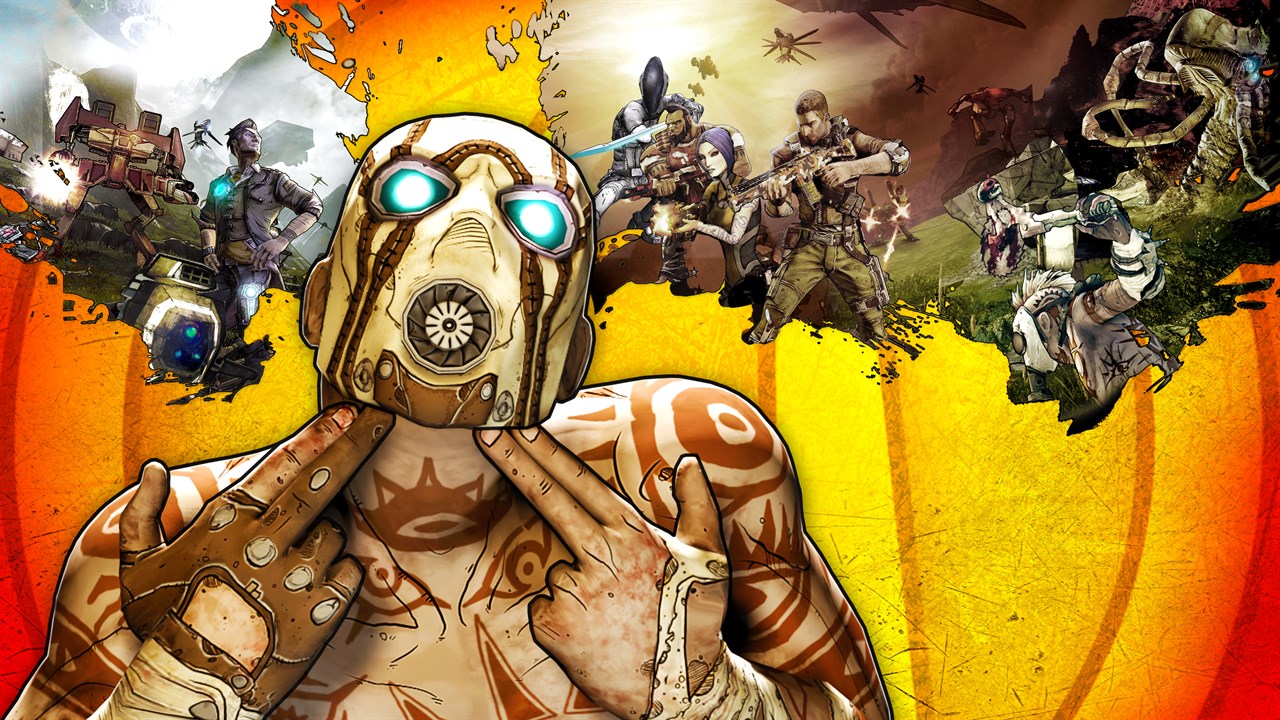 I feel like I’ve written a whole bunch of news piece titled “X IP has been purchased by THQ Nordic”, but today’s headline is a tad larger, though still related. The big news is that Embracer Group has just purchased The Gearbox Entertainment Company, otherwise known as Gearbox Software. Embracer Group is the Swedish conglomerate that owns Koch Media, Saber Interactive and THQ Nordic (I told you it was related) among others.

This huge move saw the creators of the Borderlands series purchased for an upfront cost of US$363 million (roughly AU$476), with an additional US$1,015 million (roughly AU$1,332) paid if Gearbox is able to reach “agreed financial and operational targets” within the next six years of operation. Embracer doesn’t seem content to just acquire Gearbox and move away, it seems as though they plan on expanding the studio’s output. Lars Wingefors, the CEO of Embracer Group, has this to say within the announcement:

Gearbox is arguably one of the most creative and valuable independent developers in the world. We believe that the resources offered by Embracer will position Gearbox for continued significant growth in the years to come

The other noteworthy news to come from this announcement is that the…controversial Randy Pitchford will continue to be the lead at Gearbox for the foreseeable future. Pitchford also snuck in a statement within the announcement:

Lars’s vision of Embracer as an allied partner group committed to fueling and accelerating the ambitions of a series of decentralized, successful entrepreneurial member companies while magnifying the collective value and advantages of diversification across the entire group is the most brilliant strategy and design for short, medium, and long-term success in this industry that I have worked in during 30 years. The feeling at Gearbox is that we are just getting started and this transaction is not merely a stimulant for the talent of our employee-owned company, but a propellent for the exciting future we have planned.

With this purchase, Embracer now have seven operating groups under their umbrella, with dozens upon dozens of developers within that sphere. It’s not a stretch to say that they are making major plays within the wider gaming industry.

What are your thoughts on this acquisition? Are you a Randy Pitchford fan? Let us know.