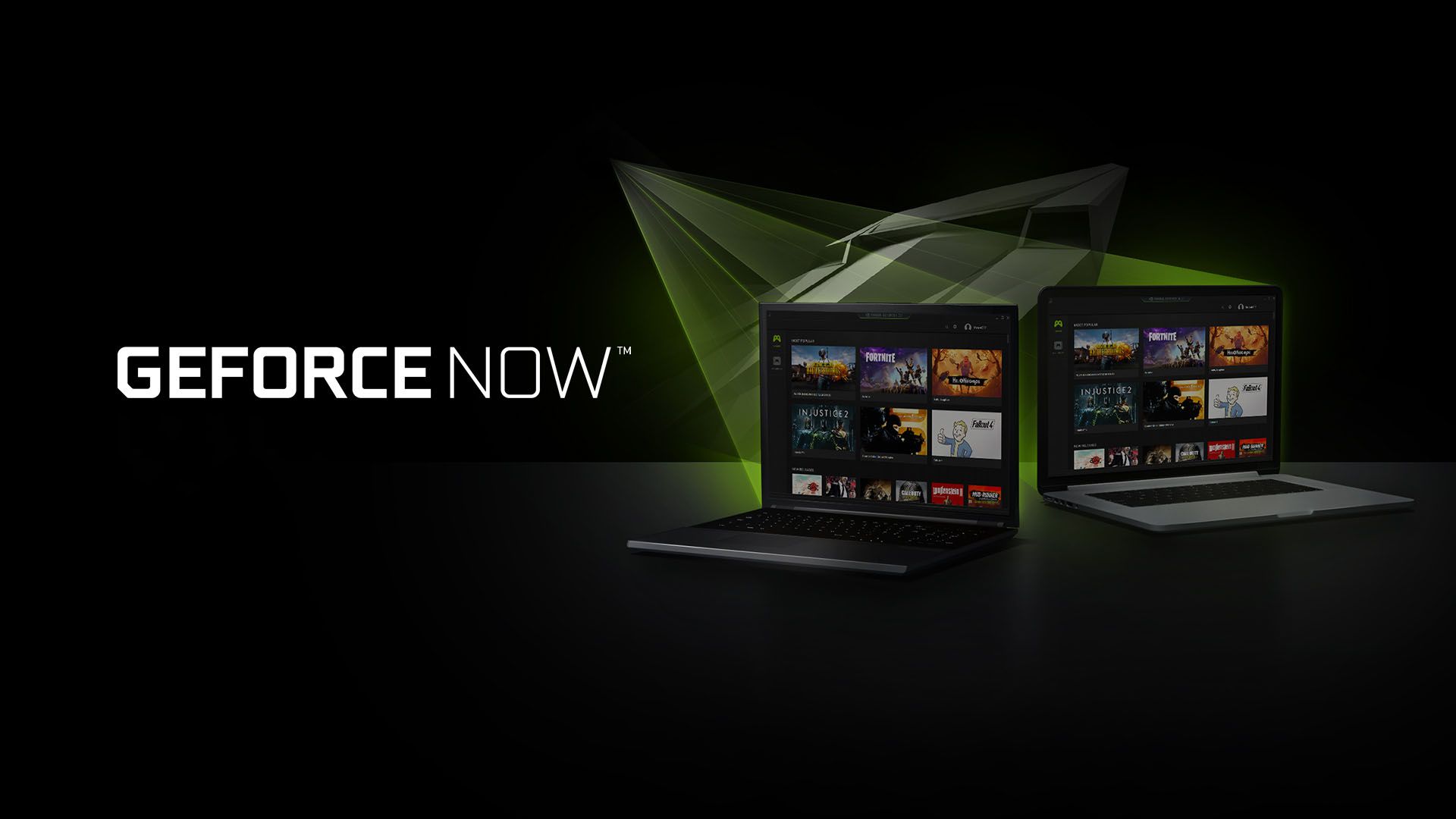 GeForce NOW allows almost any laptop, desktop, SHIELD TV, Android and iOS device to run games at a smooth 60fps, with no upgrades required. It means that players can enjoy high quality gaming on the go, whether it be in bed, on the plane, during your break at work, or even on the toilet.

The service currently boasts more than 80 free to play games, as well as over 1000 supported games from across Epic Games and Steam libraries. This gives players the ability to stream games they already own, and with cross-saves enabled, players can pick up their progress from where they left off on any device.

Powered by Australian grown ISP Pentanet, players can sign up now at this website for a chance to gain access to the beta. The beta is currently running until October 22. No pricing information about the service’s cost when fully launched was revealed.

If you have access to the beta already, what are your thoughts so far? Let us know in the comments or on social media.