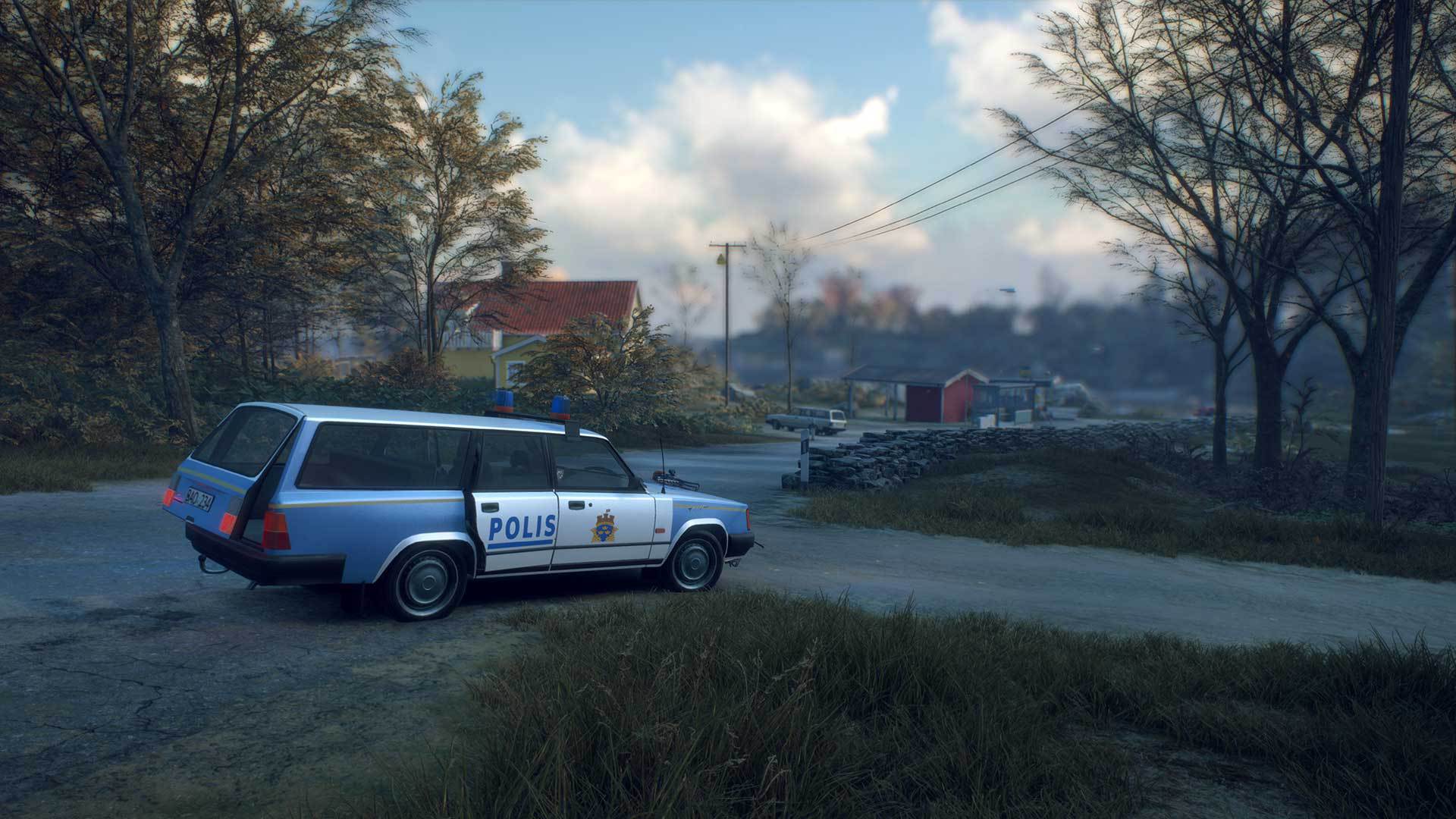 I’ve been playing through Generation Zero, Avalanche Studios’ new AA open-world shooter, for a few days now on the PlayStation 4 for review. For the first hour or two, I found myself relatively impressed by what the game had to offer. Being a seemingly lower-budget title I could forgive some slightly janky mechanics and rough edges, and I found myself thoroughly enjoying the game’s unique atmosphere and approach.

Another couple of hours in and I realised I was very wrong.

Any semblance of promise that Generation Zero has in its initial hours falls pretty quickly by the wayside when you realise that the well of creativity the development team were drawing on had seemingly run dry in their first week. I’m going to keep plodding my way through the game in order to present a more detailed review, which will no doubt shed a more detailed light on the litany of crimes that it commits.

For now though, I just wanted to take the time to highlight a couple of things that I find especially heinous. Generation Zero launches today so who knows, maybe this will convince a few people to hold onto their $60AUD until they’ve seen a few more impressions of the game.

Generation Zero’s problems start in pretty much the same place most ambitious, lower-budget games experience. Clunky interfaces, frustrating mechanics, bugs, just a general lack of polish. Hell, even big AAA open-world titles struggle sometimes just due to their procedural nature. It’s been a while though since I’ve seen a game like this experience issues so frequently, so noticeably, and that go so far in bringing the overall experience down.

In Generation Zero I’ve seen it all. I’ve seen floors and walls completely disappear when I look at them from the wrong angle, I’ve seen enemies respawn endlessly in cramped rooms, I’ve even seen them turn corners and completely disappear in the middle of combat, on dozens of occasions. Worst of all though, thanks to one of the game’s biggest selling points in its ‘persistent AI’, most of the annoying glitches I’ve had with the game’s enemies have persisted along with them.

In one egregious example, there’s currently an underground bunker that I need to explore to complete a mission (which is bad enough on its own, more on that in a bit), but thanks to a truly annoying bug I very much do not want to go back in there. In this particular bunker, there are a few of game’s more basic enemies, the Runners, in a few different rooms/areas. The problem is that any time I’m down there and wipe them out, the game fails to break out of combat mode, and the dead robots continue to ‘detect’ me, meaning there’s an annoying prompt in the middle of the screen permanently. To make matters much worse though, a couple robots got stuck in the empty space between rooms and now continuously shoot while I’m down there, with their shots getting louder and more frequent (in a cumulative way that’s definitely not supposed to happen) the longer I’m down. So, stepping into this particular area at any time now means being bombarded by both visual and aural feedback that shouldn’t be there and only gets worse the deeper I go. It’s a bloody nightmare.

Clearly the solution would be to get in there, find what I need and never go back though, right? Maybe. If only doing any kind of exploration wasn’t an exercise in getting completely, dizzyingly lost in a labyrinth of genuinely identical rooms arrange in seemingly nonsensical patterns. Generation Zero features what might be the most egregiously blatant examples of copy-pasted environments I’ve experience in a game in a very long time. The game’s alternate history Swedish setting is actually really cool, and visually pleasing at face value. Dig too deep though, and by ‘too deep’ I mean ‘at all’, and the illusion falls apart completely.

Here’s an example of what I mean. Look at these eight screenshots and you might think they’re all of the same house:

They’re not. These are eight different houses in the game, all almost completely identical right down to the decor and the placement of items within them. You might think that I’m being a little harsh on a game that’s set in such a big space (and it is pretty big), of course there are going to be some repeated assets. Thing is, these houses are all right next to each other. And if I went to the next once-populated area across they’d be exactly the same again. They do at least look a little different from the outside, and I guess it’s a small feat that they’re all explorable. Thing is this game encourages thorough exploration in order to scavange enough resources to get by in its harsh world, so it’s only mere moments before blatant repetition kicks in and any illusion of that world and atmosphere that the game tries to create is completely broken.

That underground bunker that I told you about that’s already unintentional sensory overload? Consider the fact that every bunker I’ve come across also looks identical. Not always in overall layout (which, by the by, make zero architectural or functional sense to begin with), but again in entire rooms and spaces that are lazily pasted in from a seriously small selection of templates. Observe the following video, which I captured from my game, that shows two identical sets of rooms directly across a hall from each other:

This isn’t even the worst case of this happening in the game’s bunkers. Thus, trying to move through these places with any kind of purpose is a good way to send yourself mad. I hate them.

I’m still playing through the game so perhaps, just maybe, there’s some shred of hope left and things will get better as I progress. Considering that this has been my experience within mere hours of starting though, I don’t hold out much hope.

Generation Zero is out today for consoles and PC. Look for my full review in the coming days, though I honestly can’t see it being very positive.