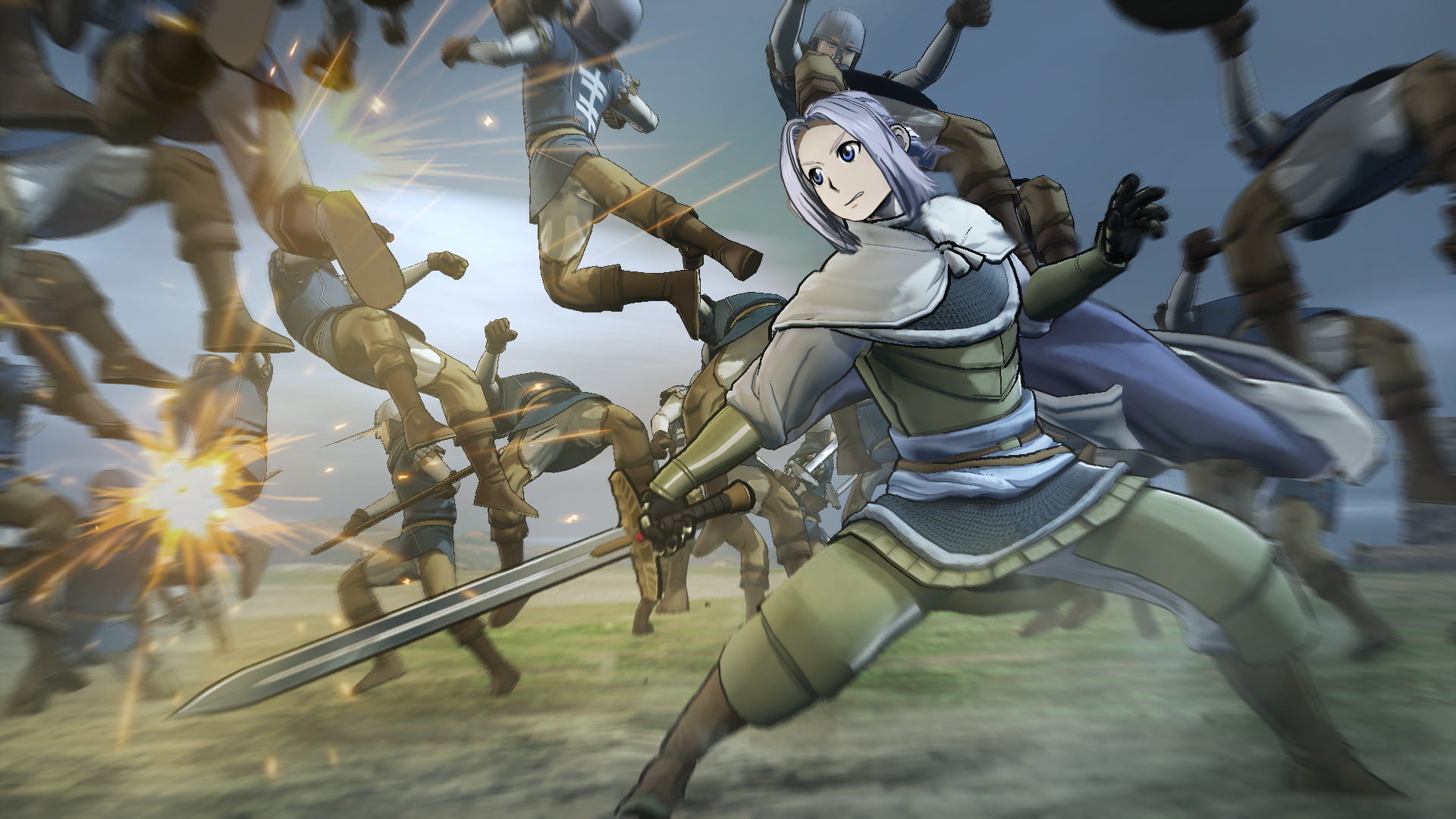 Since success in battle heavily relies on the prowess of individual characters, Arslan: the Warriors of Legend, features a new gameplay element that helps boost the skills and abilities of playable characters in a unique and exciting way! Specifically, players will be able to use Weapon Arts to upgrade and customise their weapons of choice to a high degree.

Weapon Arts are effectively an attribute type (i.e. Power, Fire, Water etc) that can be attached to a specific weapon. The more a character uses that weapon and gains mastery over it, the more special abilities and powers are unlocked! Since every Weapon Art has a different attack effect, players can combine various weapons with different abilities in a Chain Strike and create devastating and impressive effects in a variety of combos!

In addition, Koei Tecmo released the locations of two more stages where players will have the chance to use their shiny new weapons; the rocky slopes of Mount Bashur and the beautiful yet troubled kingdom of Shindhura.

Sooo.. What Is Arslan: The Warriors Of Legend

Originally written as a novella in the late 1980’s, the Heroic Legend of Arslan has been adapted to manga and anime numerous times, with the most prominent being the 2013 release of a manga series by famed illustrator Hiromu Arakawa (the creator of Fullmetal Alchemist). It tells the story of the young crown prince of Pars, Arslan, as he is forced out of his kingdom when his father, the king, is betrayed and defeated and his domain conquered. Arslan and his few companions must re-assemble an army and fight against overwhelming odds to regain his throne and liberate his kingdom. Through his exploits he reaches emotional maturity, while the series also tackles underlying issues of slavery, religious fanaticism, betrayal, and humanity.

The game adaptation of this magnificent story seamlessly blends the fast paced tactical action gameplay indicative of the Warriors franchise with a stunningly engaging narrative. Using cell-shaded graphics and basing all character design on the anime series Arslan: The Warriors of Legend delivers a gaming experience designed to fully immerse the player into Arslan’s universe!

In this article:arslan, koei, legend, of, tecmo, warriors