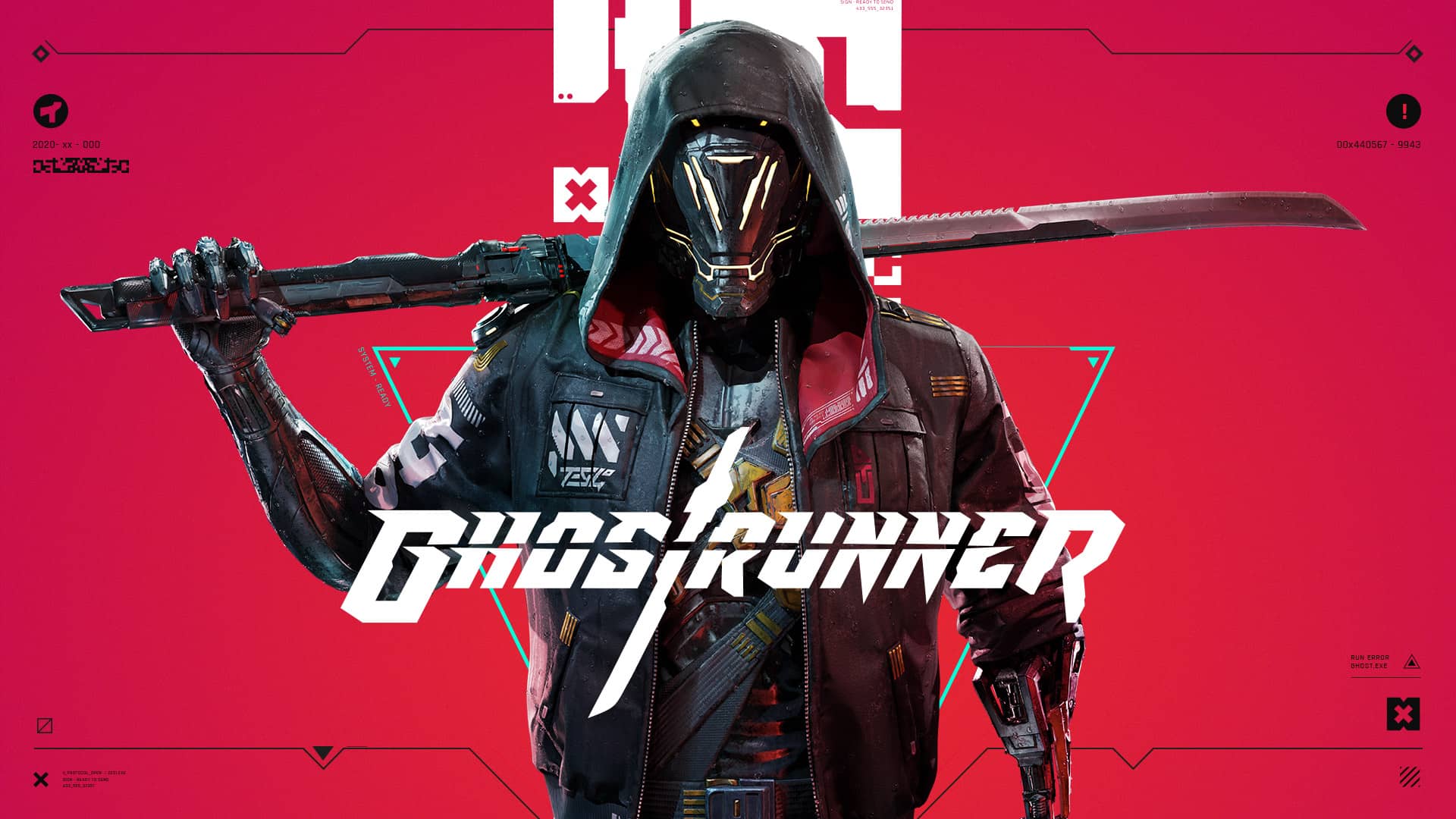 It was announced prior to the game’s October 2020 release that first-person action-platformer Ghostrunner would be receiving a next-gen upgrade and now we know when to expect it. Publisher 505 Games has revealed that the PS5 and Xbox Series X&S versions of the game will release on September 28, 2021. This new version will set you back roughly AU$49.95, but, as previously stated by 505, a free next-gen upgrade will be available to anyone that already owns the game.

The next-gen version will include 4K visuals, 120fps, instant loading, post-processing HDR, ray tracing and 3D Audio as well as haptic feedback features for the PS5. Additionally, all of the previously-released updates and features, including the Photo and Kill Run modes, will be included. There’s no doubt that these added features will make what’s already a fast-paced cracker of a game (we gave it a 9) even better.

On top of this, there will also be a physical version of Ghostrunner for Switch releasing on June 25 if you’re keen on cyber-slicing on the go.

Have you played Ghostrunner? Will you be picking it up on a next-gen console or on Switch? Let us know.