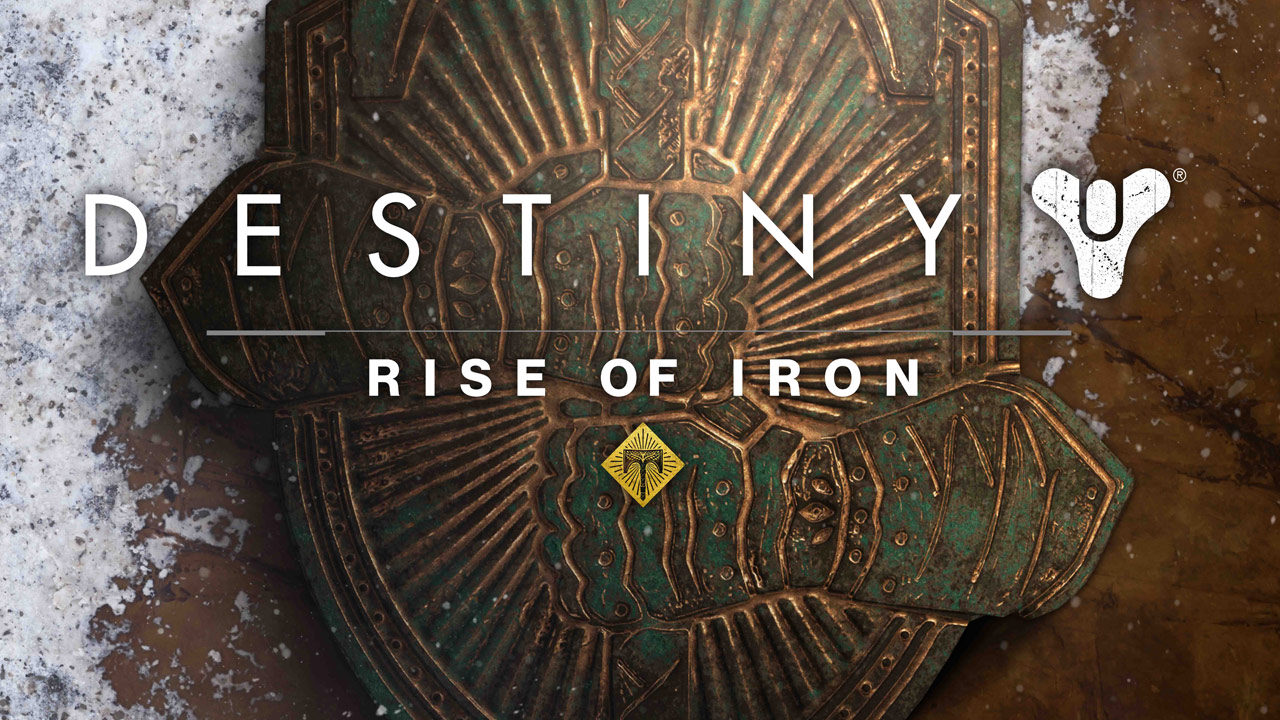 Bungie have announced an exclusive new bonus for those who pre-order Destiny: Rise of Iron.

Revealed during the Destiny: Rise of Iron livestream, those who have pre-ordered the game will be receiving the Gjallarwing Sparrow alongside the Iron Gjallarhorn.

An iron steed for all your adventures, the Gjallarwing is uniquely themed in black and silver.

Keith Bachman, Art Lead on the Live Team at Bungie shared that it has been a real team effort stating, “We were working on the Iron Gjally, and rediscovering the detail and elegance was pretty moving. As we started to build our sparrow list, well, I think it was something like, ‘Oh, hell yeah!’”

In this article:Activision, Bungie, Destiny