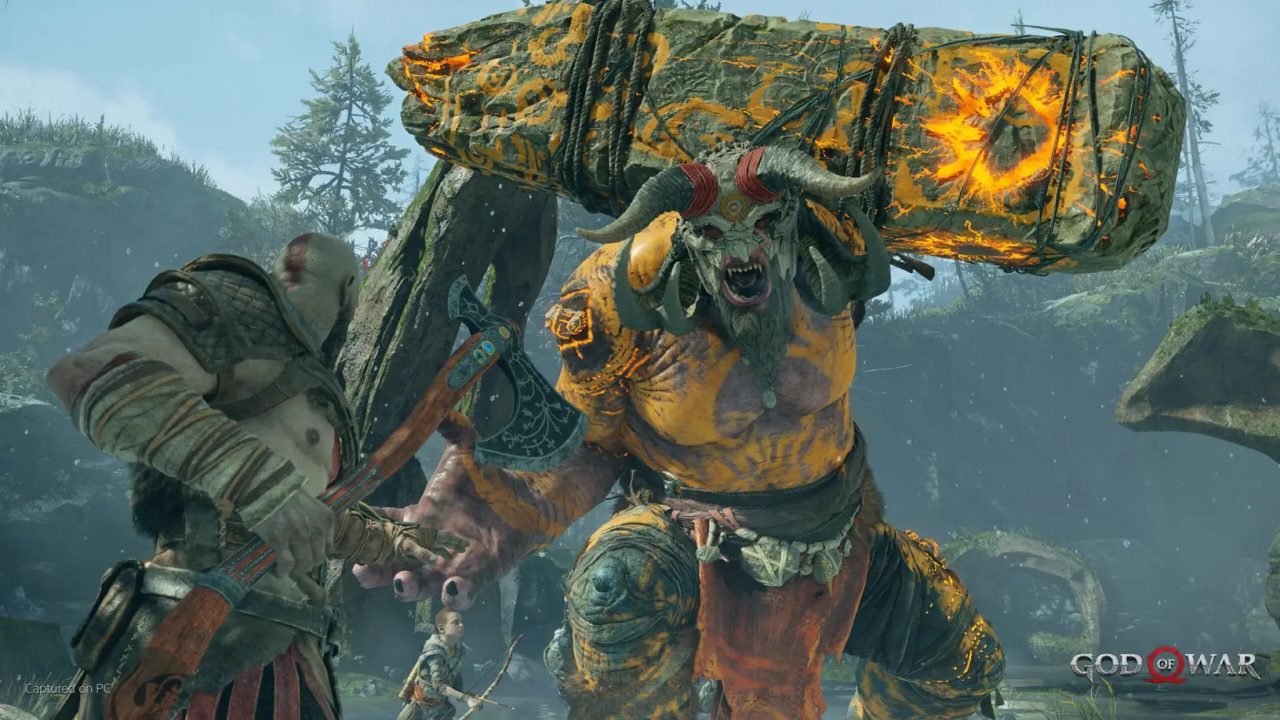 The announcement was made over on the PlayStation blog, with Grace Orlady, Sr. Community Manager at Santa Monica Studio, having this to say about the announcement:

We’re thrilled to announce that God of War (2018) will be coming to PC onJanuary 14, 2022! All of us at Santa Monica Studio have been humbled by the immense amount of support and passions fans of the God of War series have shown in the latest chapter of Kratos’ story since its release. As of August 2021, 19.5MM copies for God of War on PlayStation 4 have been sold through and we can’t wait to share that experience with a whole new group of players on PC.

The PC version will contain a number of exciting features, including 4K resolution, unlocked framerates, NVIDIA Deep Learning Super Sampling and 21:9 ultra-widescreen support. The PC version will support both keyboard and controller support, allowing players to choose what best suits their playstyle. The game’s Steam page is live and pre-purchasing is available, with the PC version setting you back AU$74.95.

Give the announcement trailer a watch:

Those who purchase the game on PC will gain access to some additional DLC, that includes:

Other Sony exclusive titles have already made the jump to PC, including Death Stranding and Horizon Zero Dawn, but this is arguably the biggest game to cross the divide yet. God of War is one of the best games of the last generation, so it’s exciting that PC will finally be able to enjoy it.

Are you a God of War fan? Will you be playing God of War (2018) on PC? Let us know in the comments or on our social media.

In this article:god of war, pc, Santa Monica Studio, Sony