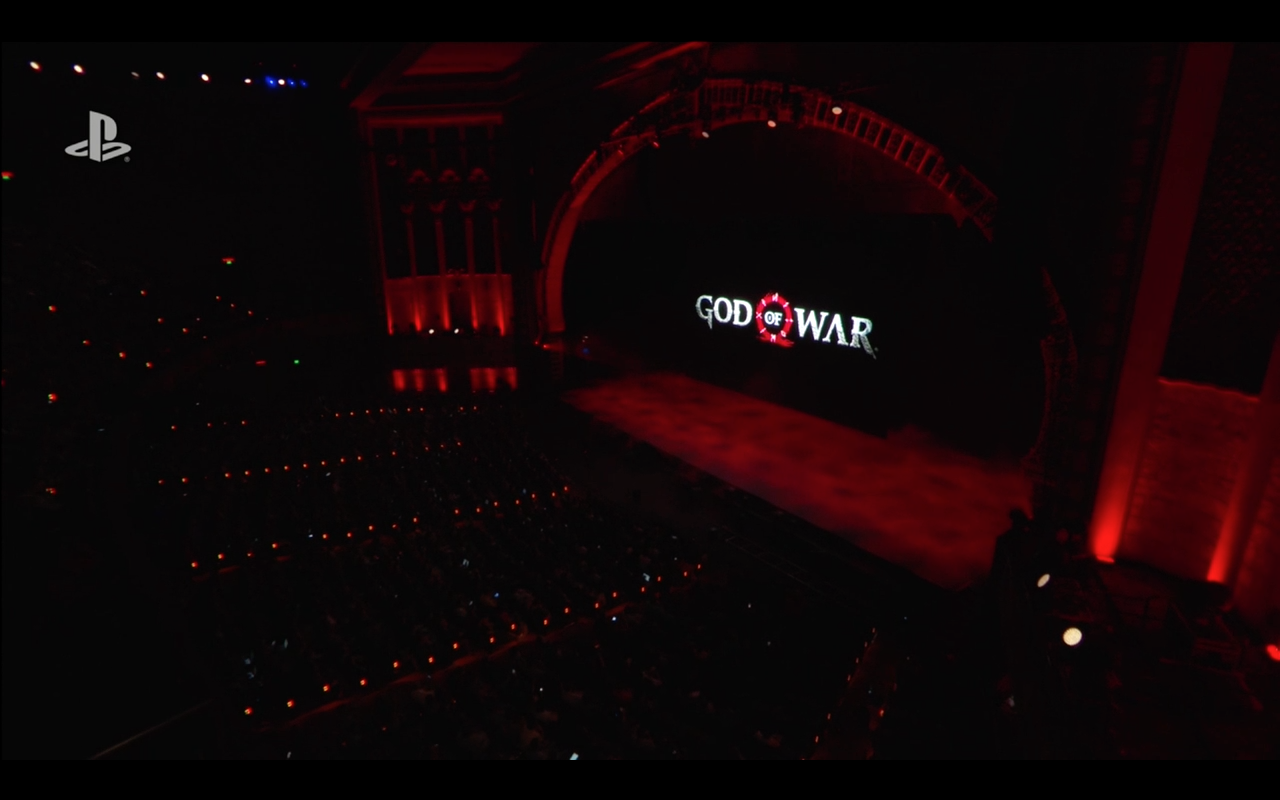 What is arguably one of PlayStation’s bigger AAA titles still in development, God of War just had its release date confirmed. During the E3 press conference held by Sony, it was revealed that God of War (developed by Santa Monica Studios) would see a release window of early 2018. It was already confirmed earlier this year that the title wouldn’t hit shelves this year, but the release window of early 2018 softens the blow a bit. I’m guessing for a March release date, similar to Horizon Zero Dawn’s.

The gameplay appears to be taking more of a traditional approach, which isn’t bad by any means. I just hope that because they showed Kratos dodging an attack it isn’t labelled a Souls clone.