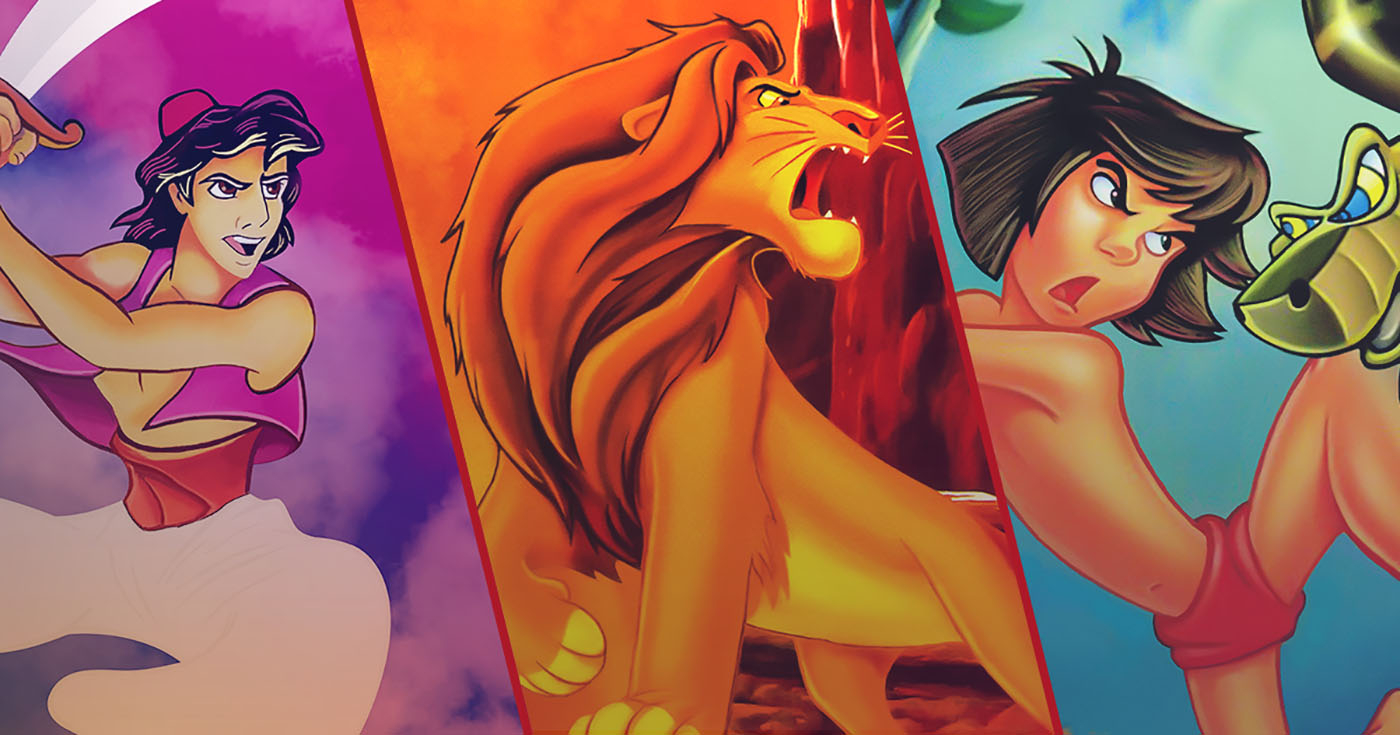 GOG and Disney have teamed up to bring three classics of the 16-bit era to a new generation of gamers and Disney fans. Aladdin, The Lion King, and The Jungle Book are available now, for Windows, Mac, and Linux, via GOG.com. BOOM!

Previously unavailable to modern gamers, all three titles have been meticulously updated to be compatible with modern operating systems while preserving the original graphics, sound, and gameplay. Developed during the golden age of platformers, these particular three titles established themselves as hallmarks of the genre, earning the praise of fans and critics alike for over two decades.

Of course, no mention of these revered platformers would be complete without a nod to their groundbreaking visuals. With the advent of Digicel technology, hand-drawn cels from Disney’s animation team brought the characters to life with a level of vibrancy that was unparalleled at the time, and remains impressive today.

Disney Interactive made its DRM-free, GOG.com debut in October, 2014, and together they have re-released over a dozen must-play classics, including Star Wars: X-Wing Special Edition,Star Wars: TIE Fighter Special Edition, Star Wars: Rogue Squadron, and Sam & Max Hit the Road, to name just a few of the titles that have become staples of the GOG.com catalog.