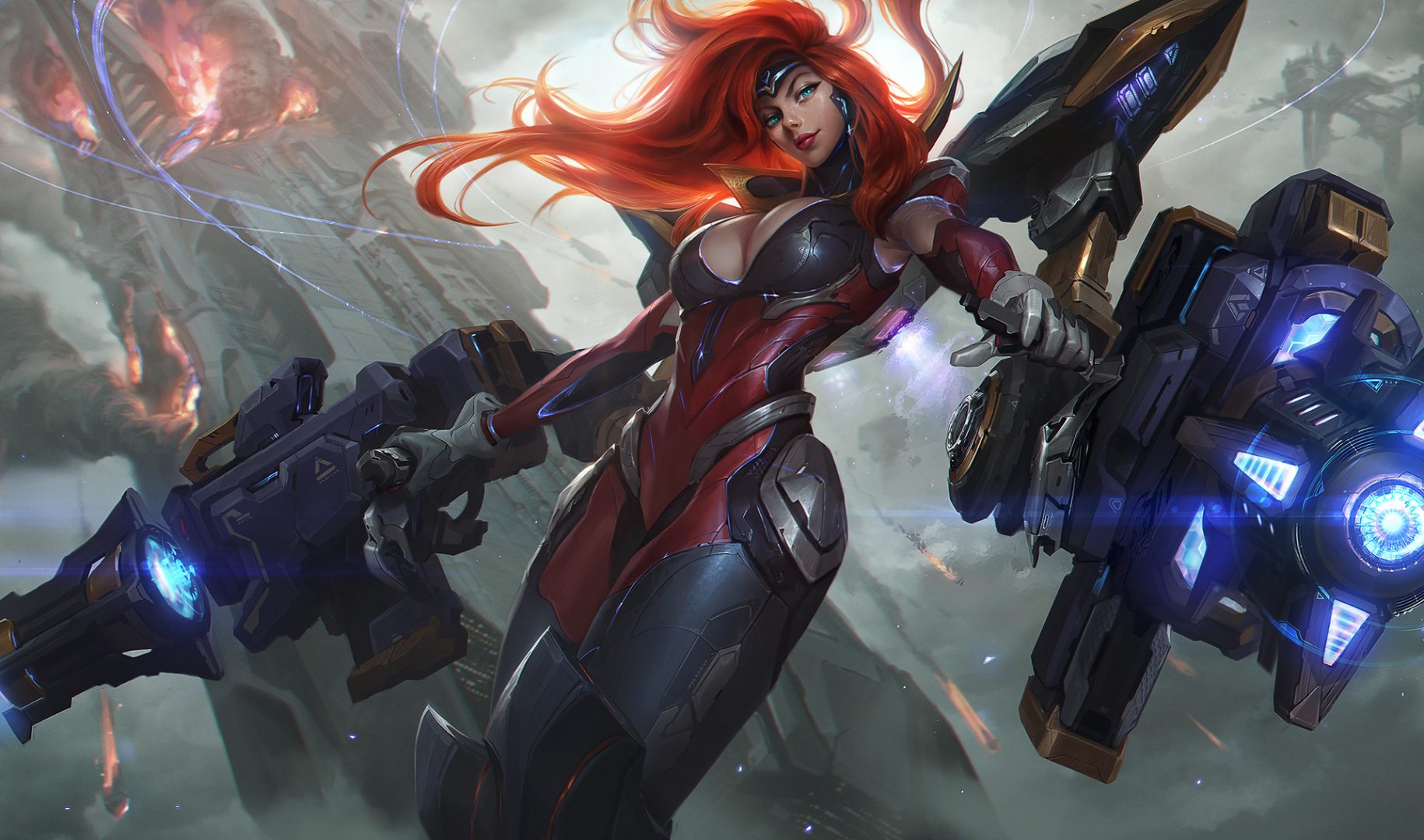 League of Legends is one of those games that continues to develop and mature within the ANZ scene, alongside some exceptional talent being handpicked and nurtured for the big leagues.

We caught up with the team over at Emprox who have just wound up a boot camp for the crew with Legends Cyber Café in Sydney in the lead up to the next split in the Oceanic Challenger Series (OCS). We got an inside look into the world of team captain Jesse ‘Chazz’ Mahoney, Emprox CEO Shivneel Chaudhary as well as the legend behind the boot camp video series, Jamie Evans.


DAY 1: ARRIVAL – Emprox League of Legends team heads to Sydney for their Mid Season Bootcamp for day one of the one-week long boot camp. They arrive at Sydney where they initially meet up with the rest of the team before heading to Spawn Point bar to sign the esports wall. As well learn abit about First four Members of the LoL team

WP: Hey Shivneel! Emprox is looking hot going into the next split, tell us a bit about yourself and Emprox.

Shivneel Chaudhary (Emprox CEO): I’m currently the founding owner of Emprox. I overlook most operations and make decision for the eSports start up going forward.

League of Legends was actually the first online multiplayer game I played. That was 7 years ago and have been hooked since then. I entered the competitive scene around 4-5 years ago firstly as a player then moved to the coaching role where I spent most of my time coaching the Oceanic Challenger Series and Oceanic Open Ladder. During this time I got the pleasure of working with some international teams as a remote coach and analyst before deciding to start my own eSports organisation. One could say the decision was made for me 7 years ago.

Although the years haven’t all been kind I have made my fair share of mistakes and failures to finally reach this stage, and I know I will make many more in the years to come but I don’t see them as mistakes anymore but rather an opportunity to learn something new.

Esports has now been my home and it defines almost half of my daily events outside of work. Generally I work during the day and once I am home I am on my computer working things out, writing emails, contacting people and just overall research.

My aspirations are to build a successful esports organisation in the current day and age against some larger brands that have had several years of a head start. I see this as a challenge that I am willing to take head on.

Surprisingly before esports and wanting to run a business I was lost and couldn’t finish what I started. The one thing that changed me was something I watched several years ago. It had a quote ‘Remember your death.’ if you were to leave this day how will people remember you? I almost recite that on a daily basis to push myself to do whatever it is I want to do. That has pushed me to change my attitude towards things and everyday I try to create and do something new.

As for what the future holds no one’s certain what exactly their future holds but I personally think I will be aiming for new heights in the months to come both in esports and as a person.


DAY 2: ROUTINE – The Oceanic Challenger Series Team looks to solidify their training to prepare for the upcoming weeks. We also learn a bit more about our League Of Legends’ jungler.

WP: Hey Jesse, You are the team mid-laner as well as captain, give us the goss!

Jesse ‘Chazz’ Mahoney (Team Captain / Mid-Laner): I’m currently playing Mid-Laner and Team Captain for Emprox and this is my 3rd split in the OCS. When I’m not playing League I’m studying IT at uni (I’m on break currently), but I don’t really have any other hobbies asides from just playing video games (I do play other games than just League). My current goal is to play in the OPL for the next split and I’m working hard to improve my individual skill so I can match the OPL mid-laners as well as my communication, as it is a big factor that a lot of players overlook when it comes to rating player skill.


DAY 3: FEAST – The third day on the boot camp journey has the League of Legends team exploring their taste buds after a day of practice and banter to follow. We also touch base with coach Jesse ‘Chazz’ Mahoney.

WP: Hi Jamie, Loving the video series, tell us a little more about yourself and what you get up to outside of the editing work?

Jamie Evans (Emprox Content Creator): I edit and produce videos for the esports organisation ‘Emprox’. I’ve always had a passion for competitive video games both as a competitor and a spectator. I come from Australia, still live down under in Victoria and am currently balancing the work load of making weekly content for the org and my university courses. Most of my downtime I like to play competitive games like Counter Strike but I also like to switch things up and play other things like XCOM, maybe a bit of Forza or maybe even go back onto something like Fallout or Skyrim.

Keep an eye out for part two as we take a look into the next 3 videos of the bootcamp and learn more about the team over @ Emprox!

You can keep up to date with Emprox via Twitter as well as check out the cool cats at Legends Cyber Café.