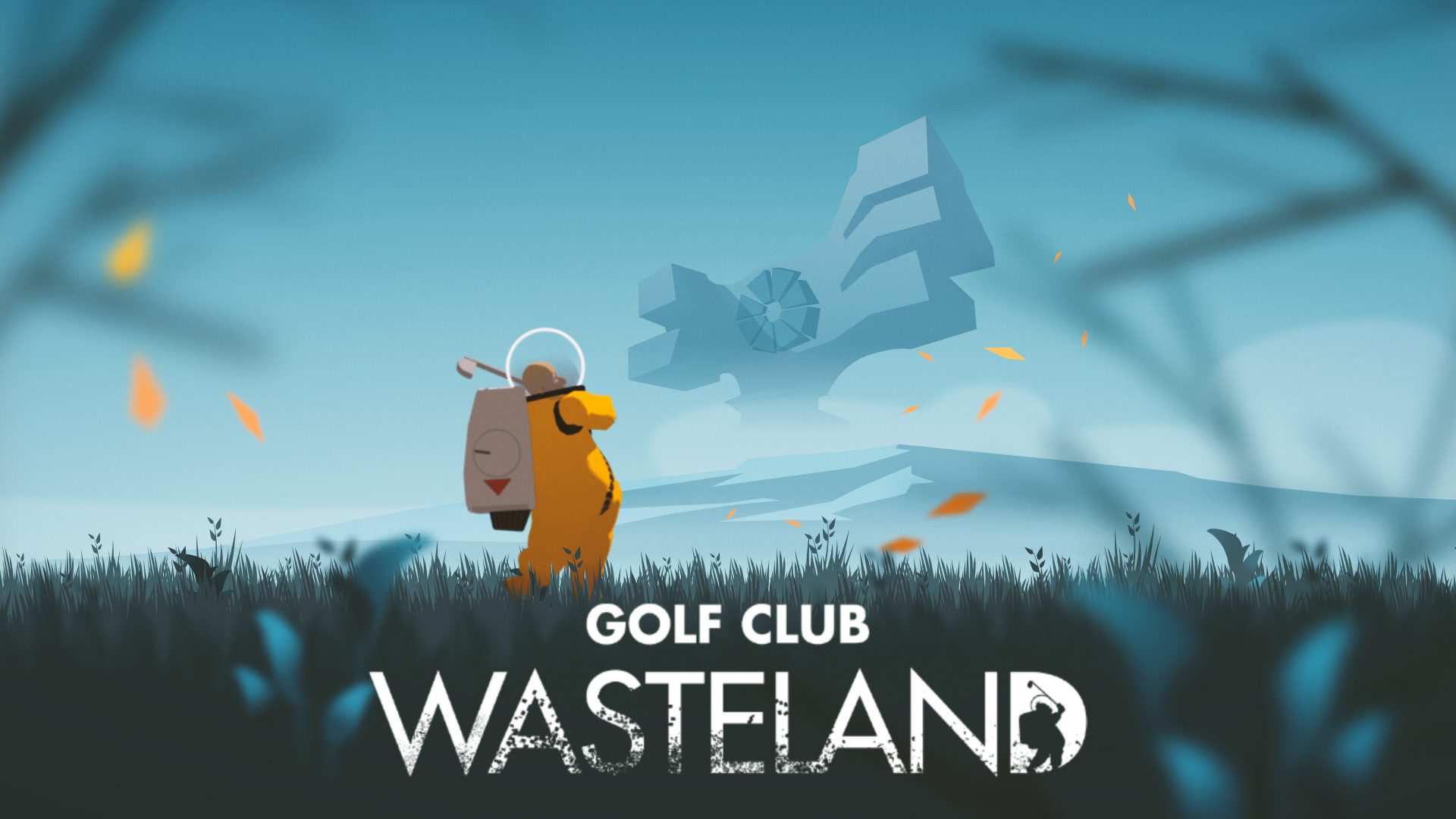 If I were to ask you to picture a post-apocalyptic scenario I’d wager that your first thought wouldn’t be fitting in a nine-hole course on a Sunday afternoon. Well, in the newly announced indie platform puzzler Golf Course Wasteland, that’s exactly what’s on the post-humanity agenda.

Developed by Untold Tales and Demagog Studio, Golf Course Wasteland is set in a future where 99% of humanity has perished and Earth has become uninhabited. It’s not all bad news though, as the excessively rich folks who fled to Mars before the downfall of our civilisation now duck back down to Earth to use it as a planetwide golf course. How nice for them.

You’ll pick up the putter of Charley, a spacesuit-wearing golfer who will attempt to par a variety of 2D courses littered with environmental hazards. As you drive, chip and slice your way around the globe you’ll be listening to Radio Nostalgia From Mars, a station that plays tracks for those who miss the bygone days of the 2020s.

Through the words of the radio host and a healthy dose of environmental storytelling, you’ll piece together what happened to human civilisation and be confronted by modern issues that we face today. A charming puzzle platformer with a message? Sign me up.

Golf Course Wasteland is set to release on PS4, Xbox One, Switch and PC this August, with a playable demo hitting Steam in mid-June. Take a look at the reveal trailer: