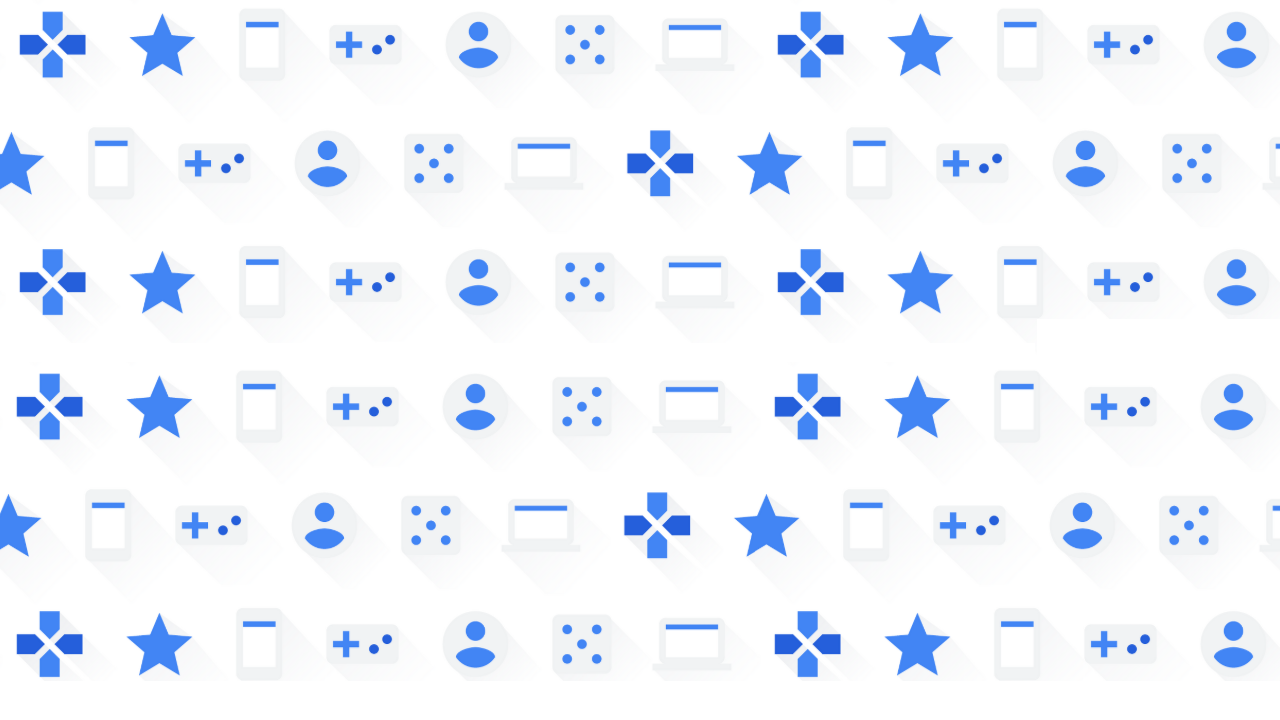 Google and Unity have shaken hands (Predator-style, obviously) and teamed up today to announce an open-source and engine-agnostic matchmaking tool by the name of ‘Open Match’. The software was previously outlined, but not formally revealed, at the Unite Berlin 2018 conference.

The software’s goal is to “allow game creators to reuse a common matchmaker framework” which, theoretically, will lower the workload lumbered onto developers. The blog post where the announcement was made elaborates on this philosophy:

Each game is unique, making it difficult for an off-the-shelf matchmaking solution to be flexible enough to support them. Consequently, game developers often spend substantial time and resources developing a customized, scalable matchmaking solution for each new release, when they could be spending that time doing what they do best—creating great games.

Open Match will include both clientside and serverside APIs, as well as customisable matchmaking logic. What this means is that developers can still create custom priorities for their games, but the majority of the engineering work is done for them. The software will run via Google’s already-existing container orchestrator Kubernetes. There’s already a GitHub page for anybody interested in keeping up with, or taking part in, the software’s development.

Hungry for more matchmaking talk? Here’s a GDC 2016 talk about that exact subject: