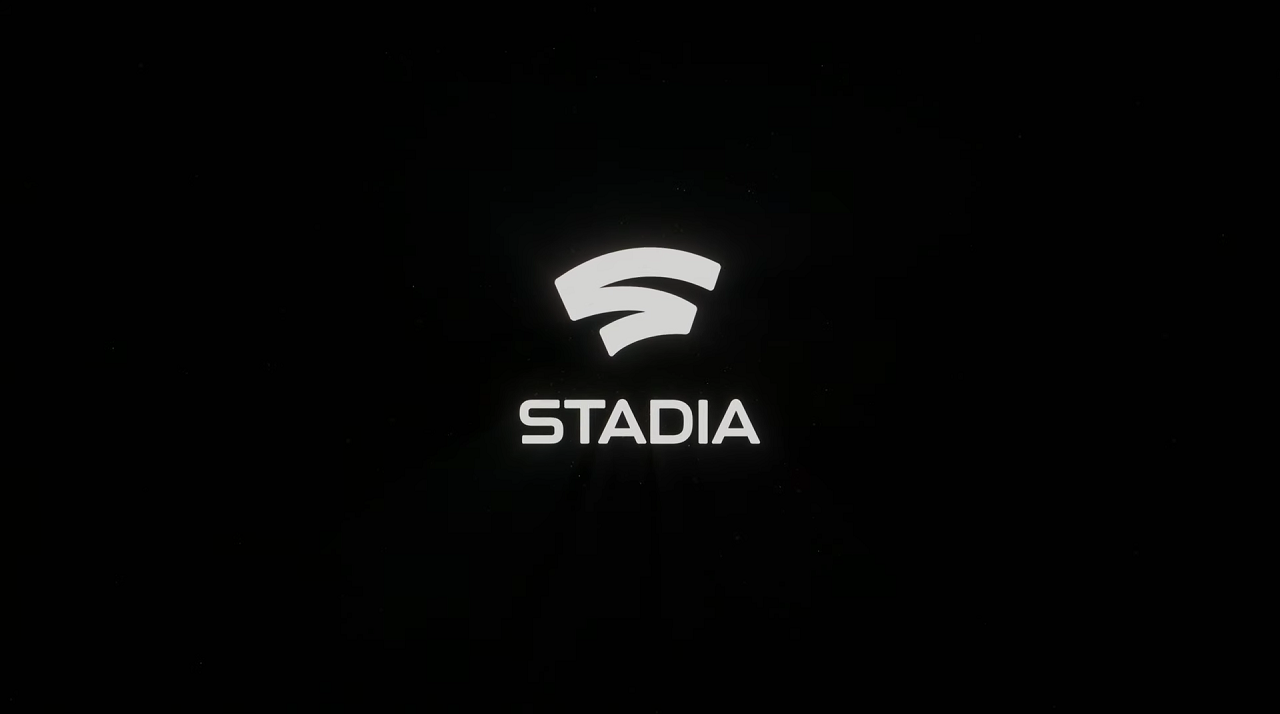 Google has announced its Stadia streaming service, putting to rest months of speculation.

The announcement, made at Google’s keynote conference at this year’s Game Developer’s Conference, comes after months of rumours, tests, and leaked patents. Previously known as ‘Google Yeti’, Stadia is a subscription-based game streaming service not unlike Nvidia GeForce Now and PlayStation Now. The service will also utilize Google’s far-reaching data networks to interconnect YouTube, players and developers. For example, watching a game on YouTube will enable a link to play the game via Stadia – with no installations or patching…within seconds.

State Share, the platform’s content sharing system, also allows a screenshot to act as a save state – shared content will include a link that other users can use to pick up where you left off. Social features also include a feature that allows you to play alongside YouTube streams through a matchmaking system. Stadia will also include an in-house development studio, which will work with external developers as well as make their own titles.

Google’s controller design recently leaked was also confirmed as real, and will be available as a secondary purchase. Stadia’s reliance on central servers for everything also makes cheating and hacking nearly impossible. Interestingly, the controller will connect to the data centers themselves and not devices. This bypasses a huge obstacle for game streaming, and could make this whole crazy endeavor work.

And let’s be clear, this is crazy…so crazy it just might work. Historically, gaming has followed the money. If Google is pouring this much money into a streaming service, this will become standard. Consoles as a concept are effectively obsolete. We’re on the precipice of progress and Google is just getting started.

Stadia will launch this year in the UK, Europe, the US and Canada – but not Asia or Australia yet. My guess is that we in Asia have a bad mix of totalitarian government and crappy infrastructure. You can watch the full presentation below: