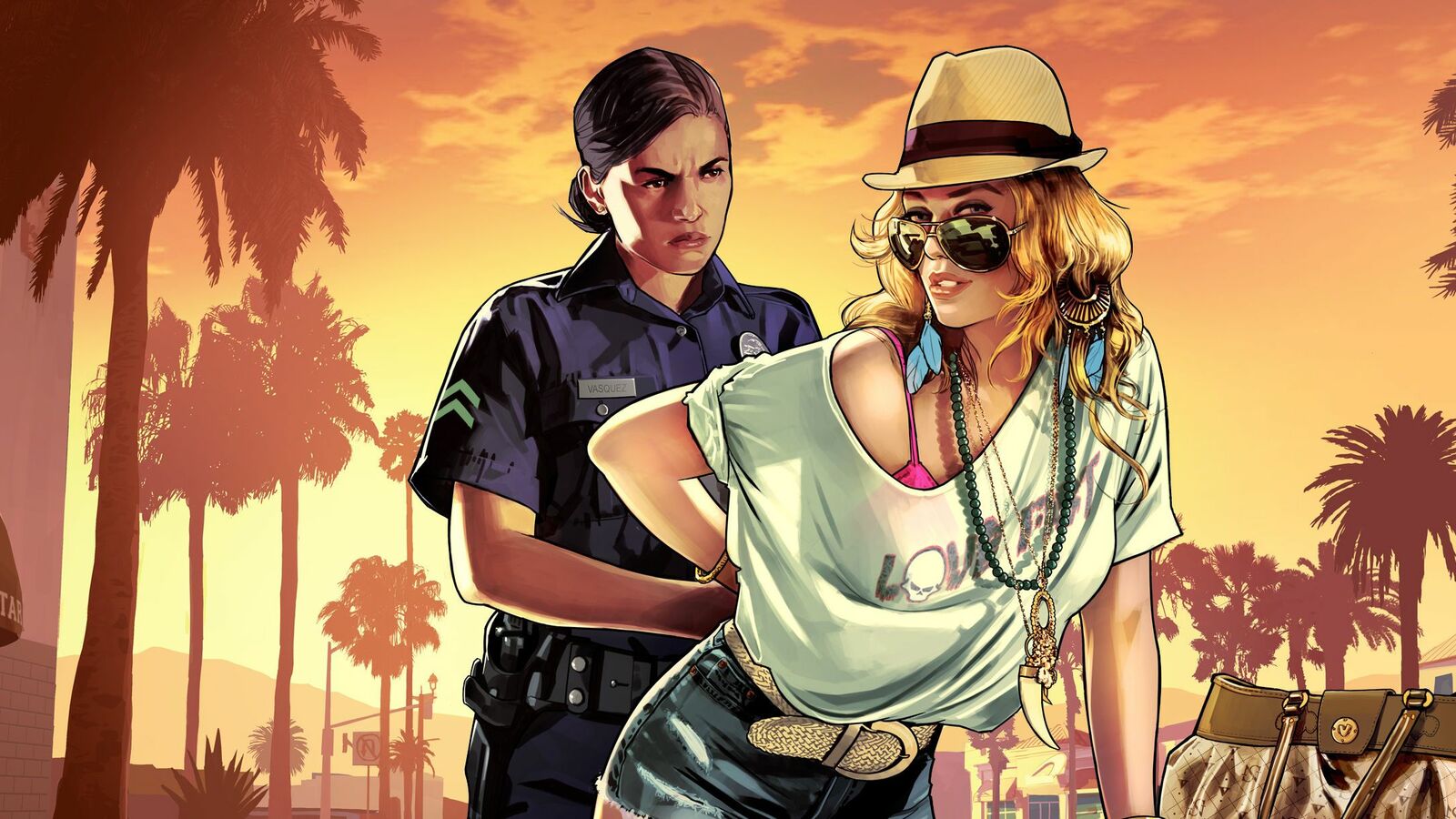 Grand Theft Auto 6 will feature a female protagonist, will be set in a fictional Miami, and is still a couple of years away from release according to a report by Jason Schreier of Bloomberg.

The report goes into detail about the cultural shift over at the game’s developer Rockstar, which reportedly has shaped GTA 6’s development, with the developers wanting the game to be more inclusive than previous entries in the popular series. An example of the shift in thinking at Rockstar was the decision to shelve a mode for Grand Theft Auto V called Cops ‘n’ Crooks, where players would be grouped into either the good guys or the bad guys. However, the shooting of George Floyd by a police officer in 2020 made senior management reconsider the mode and there are still no plans to release it.

GTA 6’s female protagonist, who will be Latina, will be a first for the franchise, with the story inspired by iconic bank robbers Bonnie and Clyde. Furthermore, while GTA 6’s map is said to be massive, Rockstar is planning to add missions and cities to the game once it’s released in the hope of mitigating crunch, a practice the company has been notorious for in the past.

Schreier says the development of the game has taken longer than expected, but this is a result of Rockstar’s new approach to having a healthier and happier workplace. As of right now, industry analysts believe GTA 6 is on track to launch in Take Two’s 2024 fiscal year (April 2023-March 2024), however developers involved in the project say the game is still a couple of years away.

What do you make of the latest GTA 6 reports? Let us know in the comments or on social media.