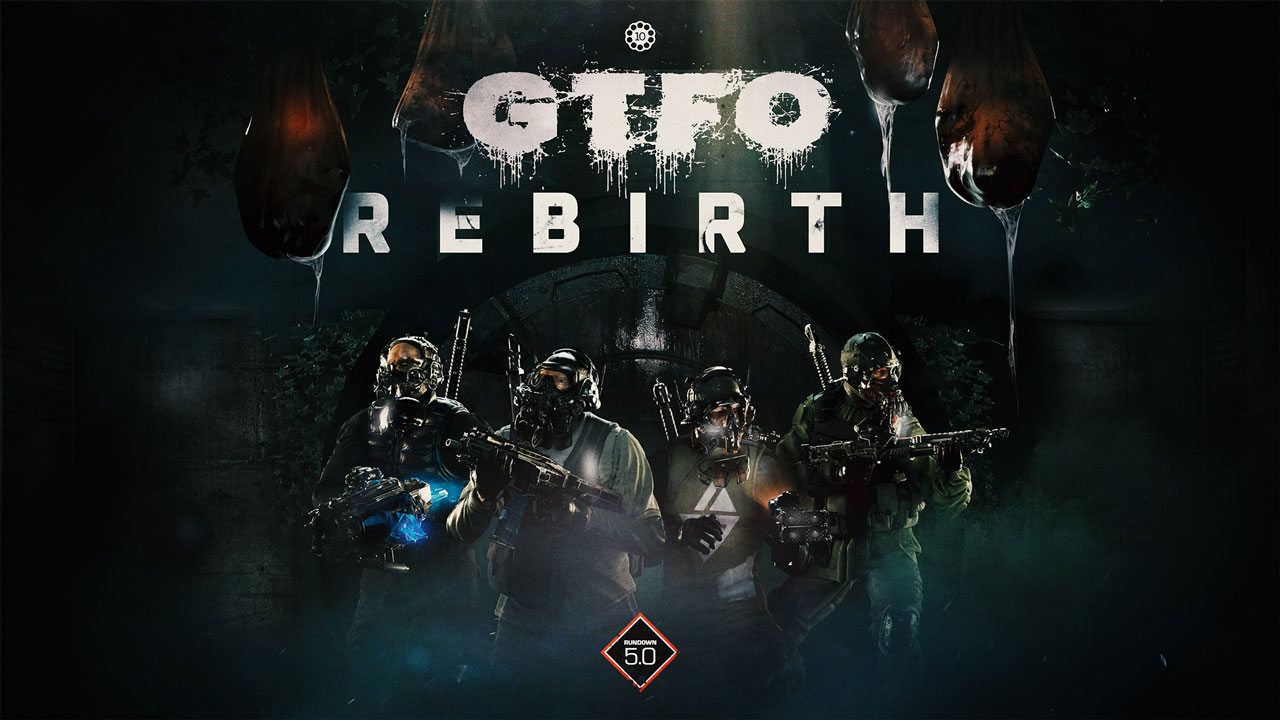 Titled Rebirth, the new content features new enemies, weapons, objectives and a new location called Floodways. 10 Chambers has also added a new feature called Boosters, which will give you enhanced skills such as increased damage or faster hacking speed.

Boosters are acquired through finding artifacts down in the Complex. The neat thing with these is that any collected artifact will be delivered to the Warden for valuation, even if you die (which you likely will many times).

The new update also adds “layered difficulty” which lets players choose different threat levels. Rebirth is available now and you can check out the trailer below:

Even though I’ve been super keen on GTFO since it was first announced, I’ve only dabbled with the game so far, and while it’s hard as fuck, it’s a cracking time. The game is currently 20% off on Steam and will set you back A$39.99. If you’re a fan of challenging cooperative shooters or games like Payday, I definitely recommend you give GTFO a razz.

In this article:10 chambers, GTFO