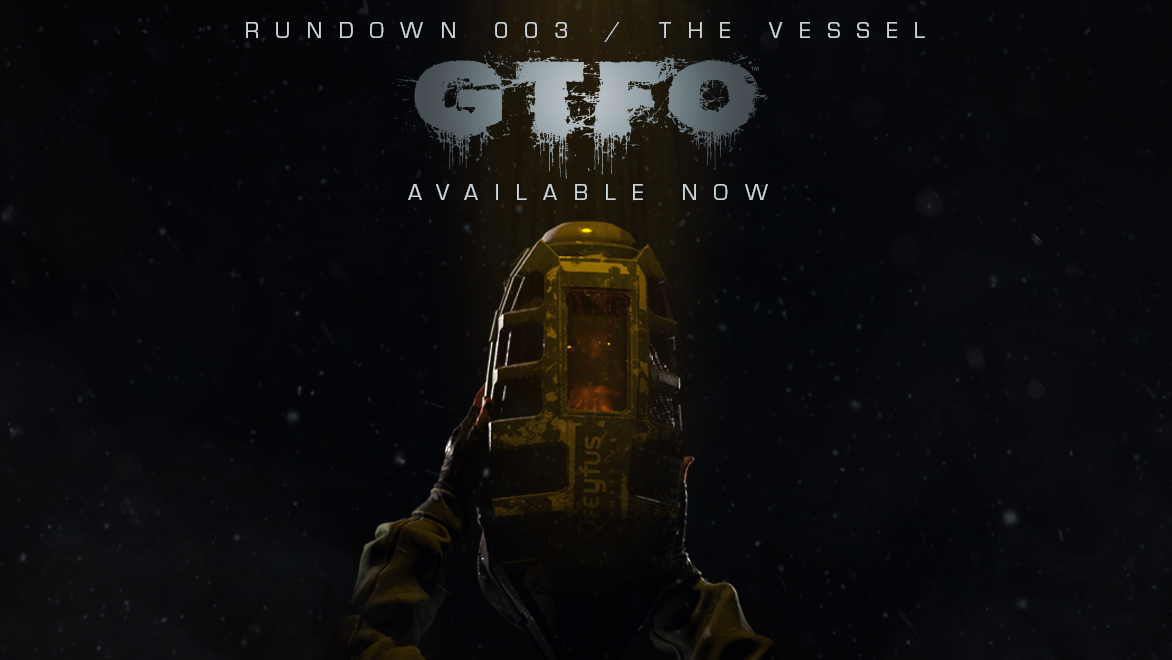 If you’re someone who’s into first-person shooters, loves a good challenge and doesn’t have any predicting heart conditions then GTFO might be just what the doctor ordered. A 4-player co-op horror shooter GTFO is so brutally difficult that WellPlayed’s Zach Jackson and Jordan Garcia can’t even finish the tutorial.

With a Left 4 Dead-style gameplay loop and a healthy dose of atmospheric tension, this early access title has had a fairly positive reception so far.

For those who are playing this heart-pounder, you can look forward to a new update coming as part of the game’s Rundown content delivery system. The Rundown updates move players forward, refreshing the game’s environment while adding in story details and new enemy types.

The newest Rundown update titled The Vessel brings players into a new segment of The Complex, the prison-like setting of GTFO while adding in a number of new weapons to hopefully aid in your survival. The update will also introduce a nasty new enemy type with a blood-curdling shriek that was apparently a sound made by a dev team’s child (creepy).

The new Rundown update, The Vessel, is available to download now for all of those with early access.

Take a look at the new trailer for The Vessel update:


Are you playing GTFO? How are you with tense shooters? Let us know.