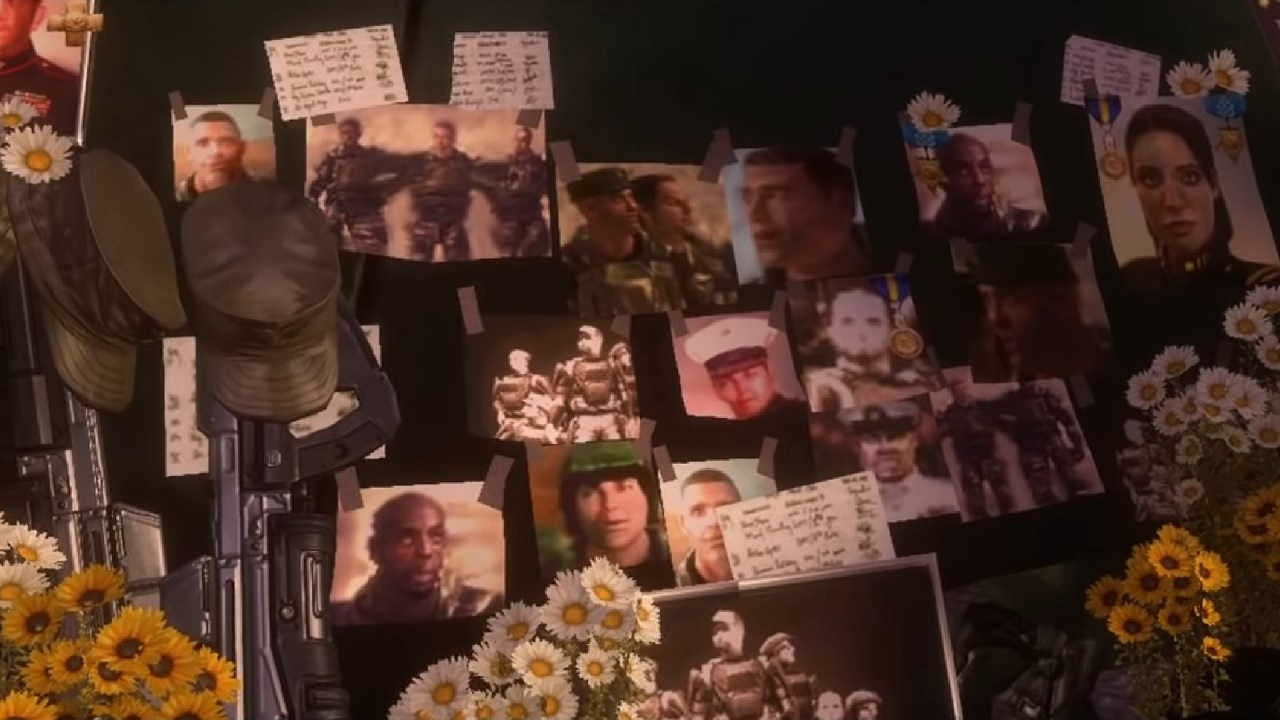 Online matchmaking, file sharing, and other online features for Halo 3, and all other games in the franchise on the Xbox 360, will be permanently discontinued in December of 2021…with some exceptions.

The announcement was made by Halo’s ‘showrunner’ 343 Industries via the Halo Waypoint news blog, which also gave details on the planned discontinuation’s scheduling…and what you can still do online.

According to the studio, Halo titles on the Xbox 360 were “time and energy not spent on the future of Halo”:

The studio also semi-silently acknowledged that some of the work had already been completed last year, with the one-time transfer of “over 6M pieces of Halo Xbox 360 Legacy UGC data to Halo: The Master Chief Collection ”. This month, the 360’s Halo games will be removed from digital sale – the console itself was discontinued in 2016 – but their DLC will remain available for free. 343 were also keen to stress that this change would not affect the Master Chief Collection‘s versions of these titles, as they have been “rebuilt and remastered to leverage totally different, modernized services.”

After several reminders via “Halo channels ” through 2021, the games will finally have their online plug pulled in (no earlier than) December of that year. However, not all online features will be removed:

Online squads will apparently still work, which leads one to believe that it’ll simply be changed to a Peer-to-Peer system. Online matchmaking for 2009’s Halo Wars and 2013’s Halo: Spartan Assault will remain as well, presumably because they were developed by other studios (Ensemble Studios were behind Halo Wars) or co-developed alongside 343 (Spartan Assault was a join effort between them and Vanguard Games), granting them only partial control over servers alongside respective ownership parties.

No definite date for the shutoff has been determined.

This is an announcement that was a long time coming, but it remains a sad one. I, like many hundreds of thousands of others, have fond memories of Halo 3’s multiplayer scene. To see its most defining feature finally wither and die is heartbreaking, even if the game remains playable via the Master Chief Collection. But unlike the last days of the original Xbox Live in 2010, and Halo 2 with it, people have much longer to prepare a farewell party.