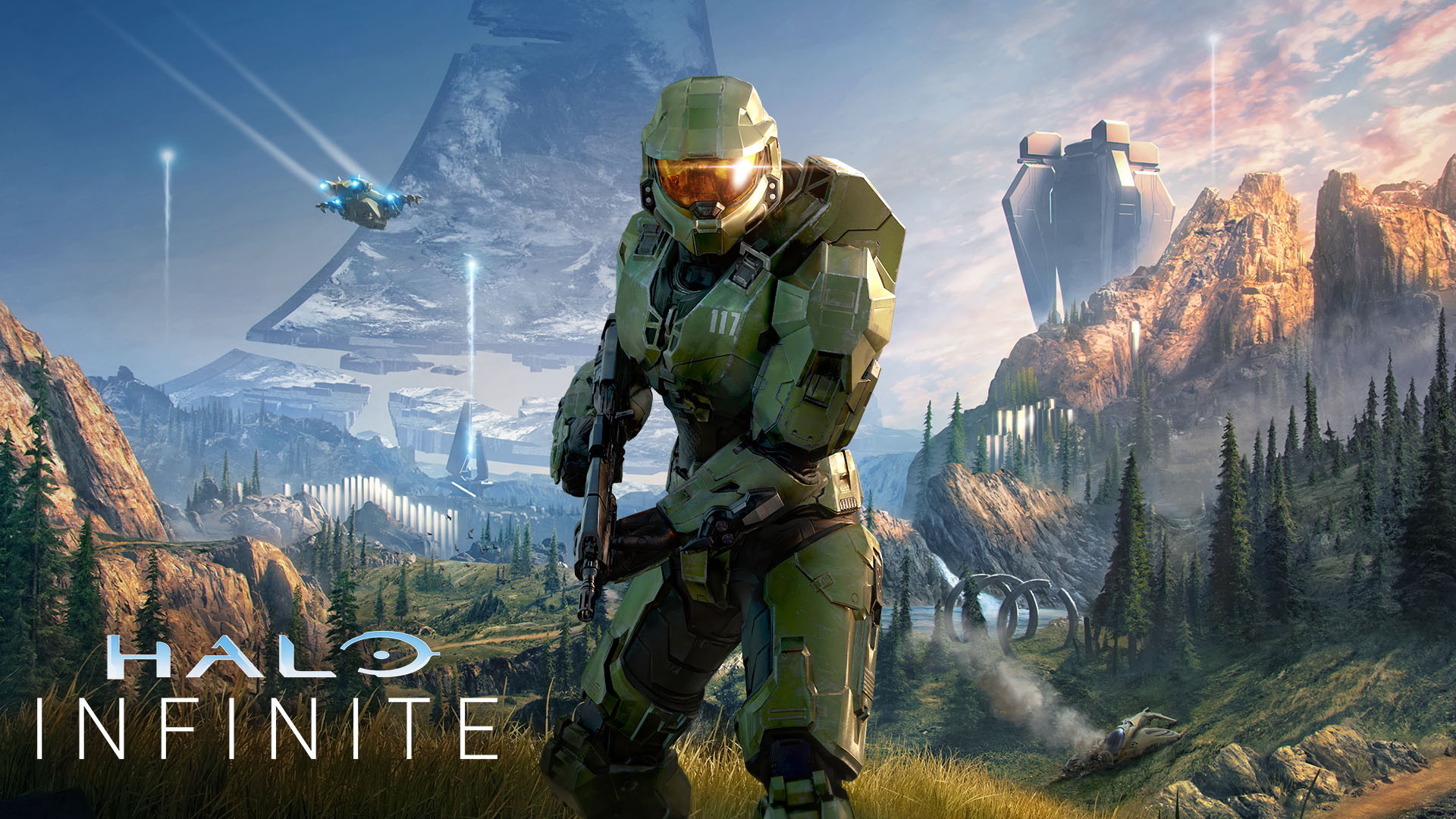 343 Industries has announced that Halo Infinite has gone gold ahead of its December 8 release.

We'll see you on December 8, Spartans.

Although the game’s full release is still a couple of weeks away, players can jump into the game’s multiplayer mode, which released early in ‘beta’ this week as part of the series’ 20th anniversary celebrations.

Are you excited to play Halo Infinite? Let us know in the comments or on social media.